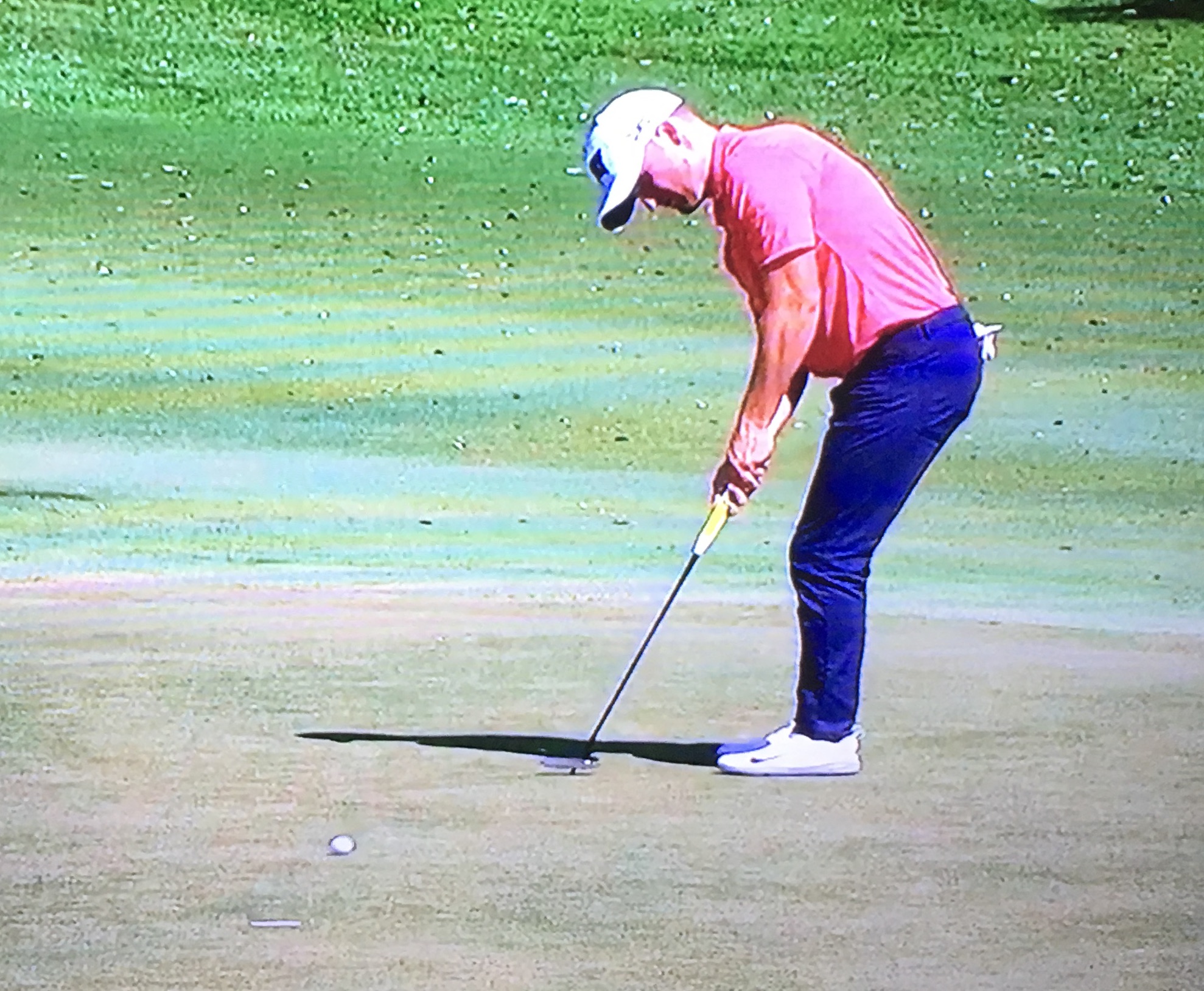 Wyndham Clark hasn’t yet won in his rookie season on the PGA Tour, but he’s certainly been knocking on the door.

The Denver native, who grew up in Colorado, shared fourth place going into the final round of last weekend’s Puerto Rico Open, leading to a 10th-place finish, the best showing of his PGA Tour career.

And he built on that momentum this week at the Honda Classic in Palm Beach Gardens, Fla. The Valor Christian graduate rode a torrid start on Saturday — with five birdies in his first seven holes — to take the outright 54-hole lead.

The 25-year-old shot a 3-under-par 67 in Saturday’s third round, giving him a 7-under 203 total and a one-stroke advantage over World Golf Hall of Famer Vijay Singh, Kyoung-Hoon Lee and Keith Mitchell. Rickie Fowler is two behind.

Clark’s stellar start on Saturday included a 10-foot birdie on the sixth hole, where he threaded a second shot through trees to set up his fourth birdie of the day. He followed that up with a 3-foot birdie on No. 7, giving him a three-stroke lead. And even though he went 2 over par the rest of the way, he still emerged in the top spot after 54 holes.

At one point, in a 22-hole stretch that started Friday and continued to Saturday, Clark was 12 under par.

Needless to say, his play led to plenty of air time on the Golf Channel and NBC throughout Saturday.

And he added in a Golf Channel interview: “It’s just a matter of time until I feel I can break through. Hopefully it’s tomorrow.”

In Sunday’s final round, Clark will be paired with Singh, who has won 34 times on the PGA Tour, but not since 2008 on that circuit. At age 56, Singh will be trying to become the oldest winner ever of a PGA Tour event. The two will tee off at 11:35 a.m. (MT).