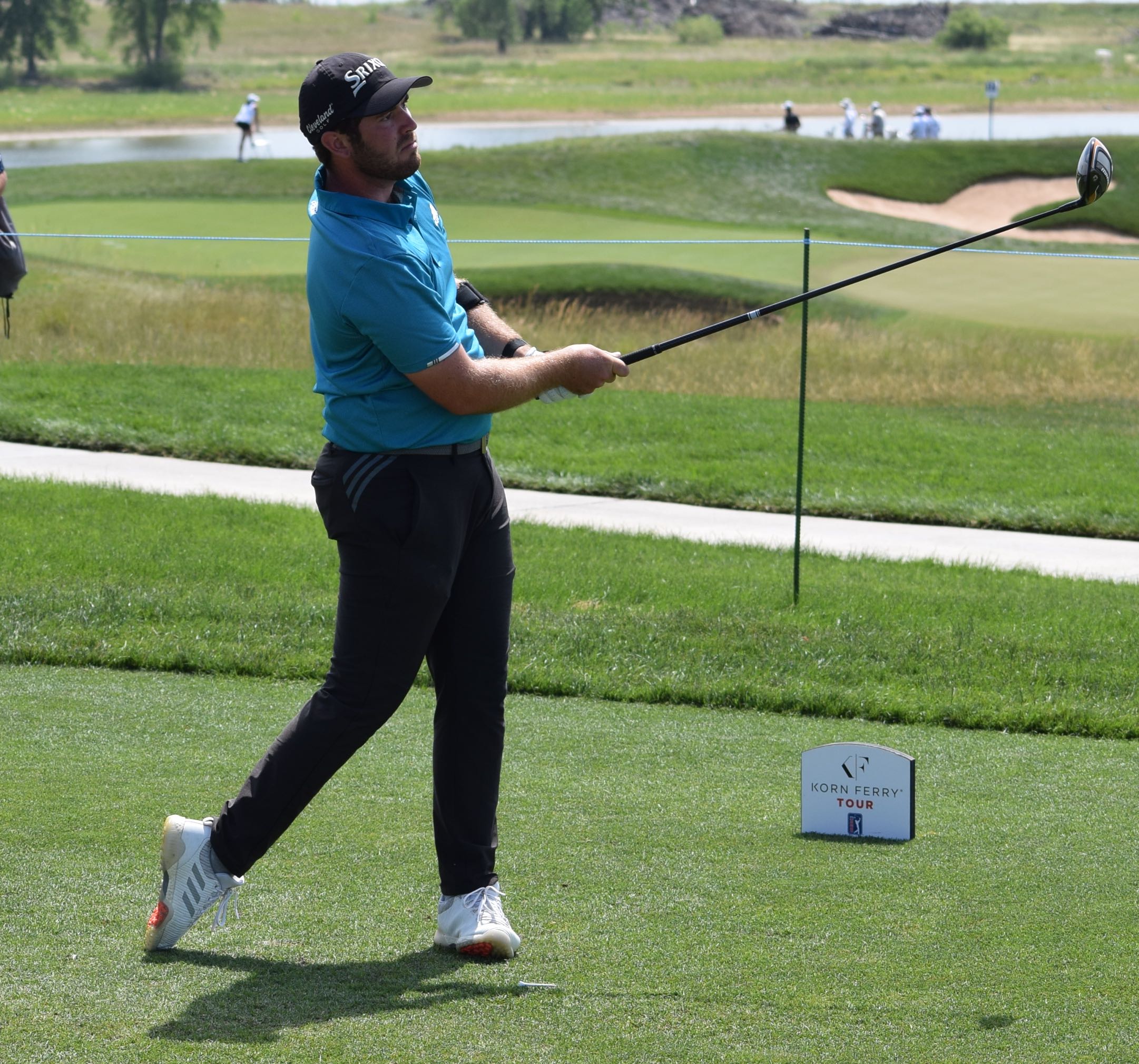 Boulder County native George Cunningham matches his best finish ever on Korn Ferry Tour, ending up one stroke out of playoff

Boulder County native George Cunningham has been ever so streaky in this 2020-21 Korn Ferry Tour season. When things are not going well, he’s gone south for a l-o-n-g time. But when he’s in a good groove, he can be in contention on a regular basis.

Cunningham, grandson of former Colorado Cup player Chuck Melvin, matched his best finish ever on the KFT on Sunday, tying for third at the Club Car Championship in Savannah, Ga.

That gives him three top-6 performances in his last five starts, dating back to October. In that stretch, he’s also placed third another time, and sixth.

That might not be something you’d expect from a player who a year ago was in the early portion of a stretch in which he missed 14 consecutive cuts on the KFT.

Cunningham, winner of one event on PGA Tour Canada in 2018, birdied his first four holes on Sunday in closing with a 6-under-par 66. He ended up at 16-under 272 after earlier rounds of 68-69-69. The 25-year-old former University of Arizona golfer finished a stroke out of a playoff between Adam Svensson and Max McGreevy that Svensson won.

For all the scores from the Club Car Championship, CLICK HERE.