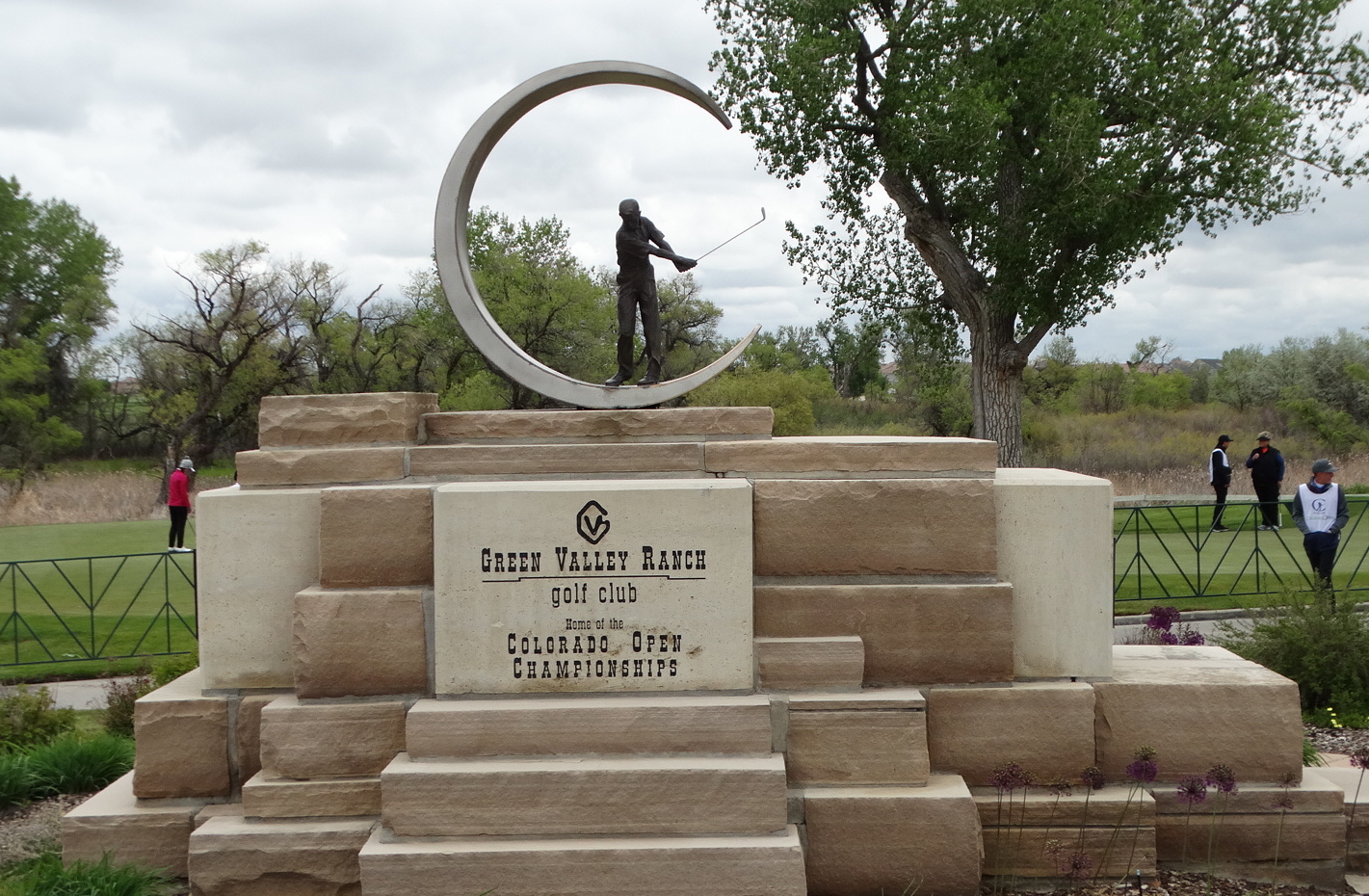 On a day that Andre Metzger from Scottsdale, Ariz., broke the tournament course record at Legacy Ridge Golf Course in Westminster with a 10-under-par 61, Coloradans Ryan Schmitz and Jon Kuzava, and former Colorado State University golfer Blake Cannon joined him in qualifying for the $250,000 CoBank Colorado Open that will be held July 25-28 at Green Valley Ranch Golf Club in northeast Denver.

Metzger made 10 birdies in a bogey-free day to earn medalist honors with his 61 at Legacy Ridge. Also among the dozen players advancing from that site were Schmitz (66) and Kuzava (68). Schmitz made nine birdies on the day.

A second qualifying tournament was held Tuesday at Collindale Golf Course in Fort Collins, where Cannon returned to the site of his old college to lead the way with a 6-under-par 65 that included seven birdies.

Two more qualifying tournaments will be held leading up to the Colorado Open — July 16 at Legacy Ridge and July 22 at University of Denver Golf Club at Highlands Ranch.

Here are the qualifiers from Tuesday’s two qualifying sites: