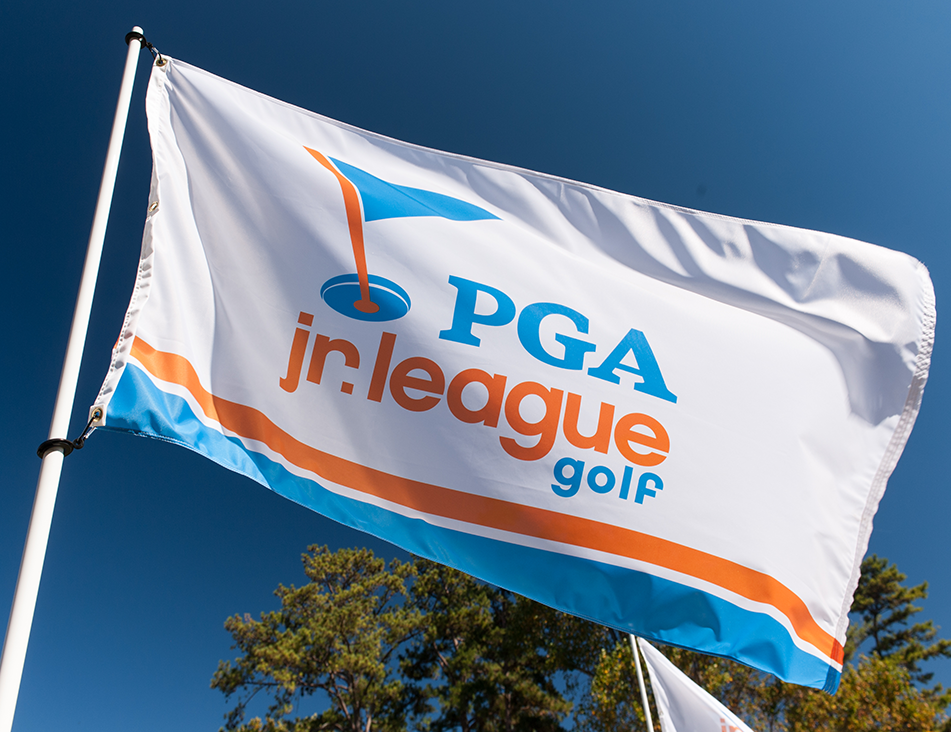 With their performance in a regional tournament held over the weekend in West Des Moines, Iowa, Colorado’s representatives narrowly missed advancing to the national PGA Jr. League Championship, which will be held in Scottsdale, Ariz., next month.

Twelve regional PGA Jr. League events are being held in September across the country.

For all the results from the regional in Iowa, CLICK HERE.