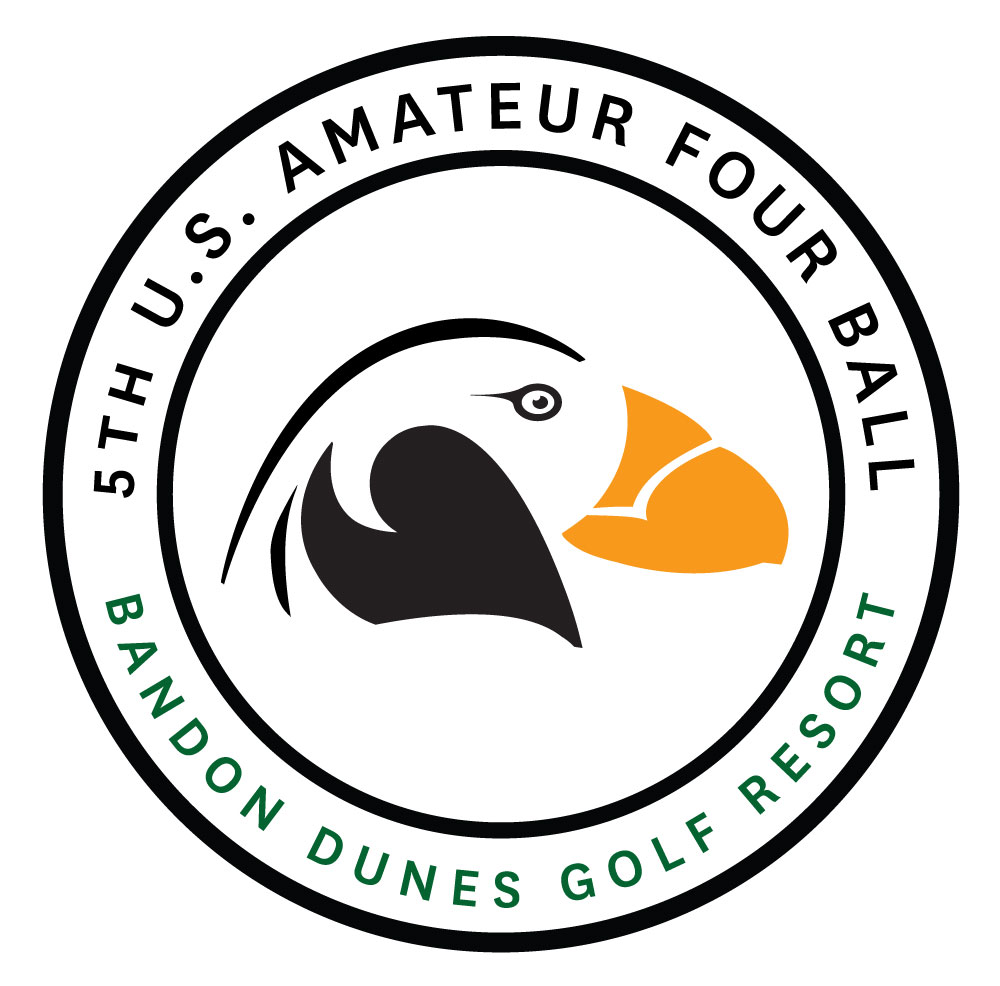 A new day and a new golf course didn’t do Alex Kephart and Kurtis Lucas of Colorado Springs any favors on Sunday at the U.S. Amateur Four-Ball Championship at Bandon Dunes Resort in Oregon.

Kephart and Lucas were tied for eighth place after Saturday’s opening round of 65 at the Old Macdonald course. But things didn’t carry over to Sunday at Pacific Dunes.

The Coloradans struggled in round 2, to the point that they failed to qualify for match play, which draws the top 32 teams after two rounds.

Kephart and Lucas, competing in this event together for the second time, shot a 2-over-par 72 best ball on Sunday, leaving them at 4-under 137 overall, which tied them for 47th place in stroke play. They made two birdies and four bogeys on Sunday.

In fact, none of the three Colorado teams that qualified for the U.S. Four-Ball will advance to match play.

Kyle Danford and David Johnson, both from northern Colorado, shot two straight 70s, which left them in 81st place, and Greg Carlin and Wilson Belk from Denver were another stroke back after rounds of 73-68, which tied them for 88th out of the 128-team field.

Here are the scores of all the U.S. Amateur Four-Ball competitors with strong Colorado ties:

For complete results from the U.S. Amateur Four-Ball, CLICK HERE.