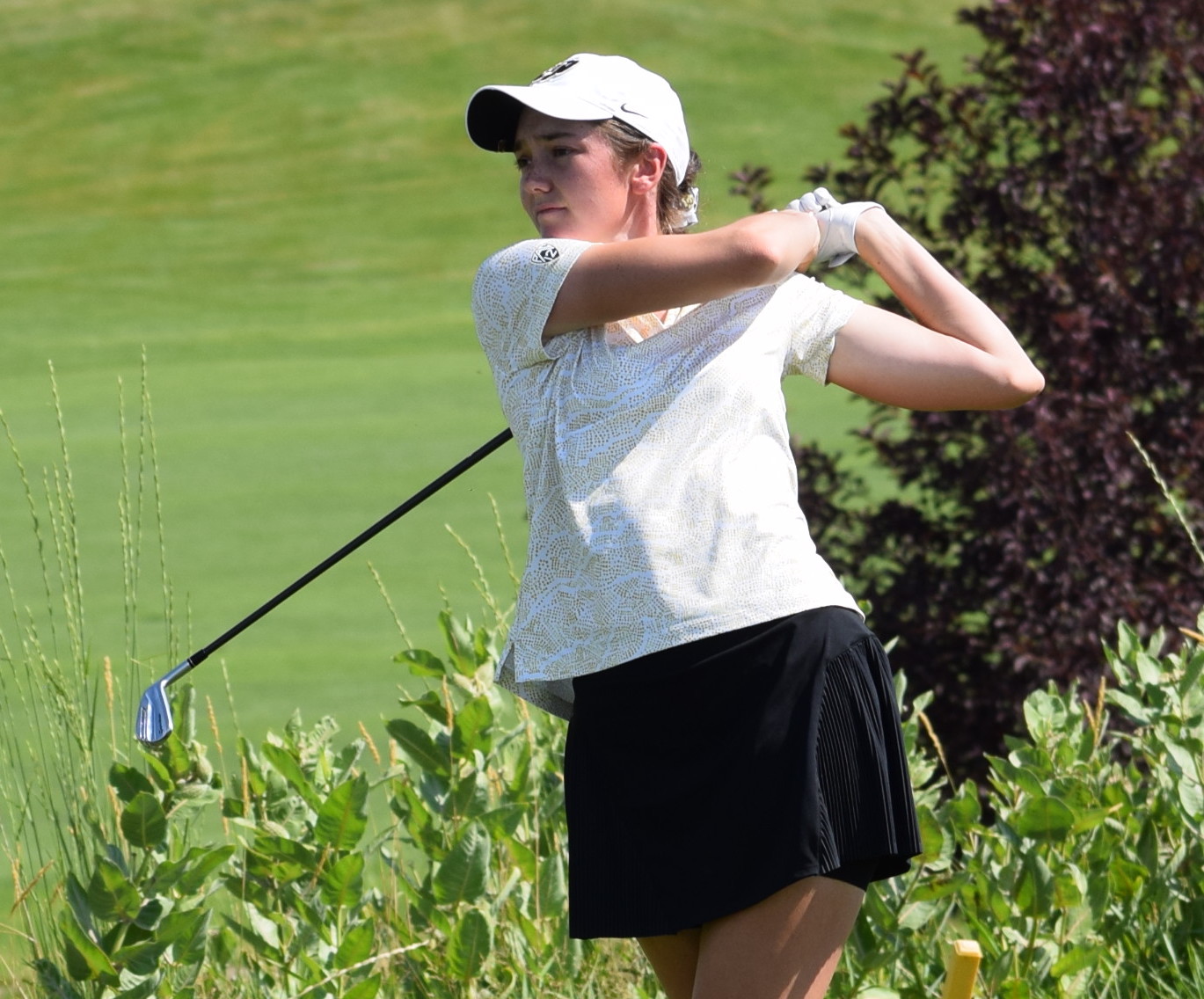 First, Kirsty Hodgkins landed a spot in the U.S. Women’s Amateur, arguably the world’s premier amateur golf championship for females. The University of Colorado golfer then advanced to the 64-person match-play bracket.

All in all, there was much to be proud of for the Australian who is living in Boulder this summer. But the ride came to an end on Thursday when Hodgkins lost 4 and 2 to USC honorable-mention All-American Alyaa Abdulghany of Newport Beach, Calif., in the round of 64 in Rockville, Md.

The match featured the last two low-amateurs in the CoBank Colorado Women’s Open — Hodgkins having earned that honor in 2019 and Abdulghany this year.

Hodgkins, who won the CGA Women’s Match Play last month, didn’t win a hole in Thursday’s match. Abdulghany captured the fifth and ninth with pars and the 11th with a birdie to build a significant lead, then she closed out the match with a birdie on No. 16. Abdulghany finished the day 1 under par for 16 holes, while Hodgkins ended up 4 over.

Meanwhile, 2018 CGA Women’s Match Play champion Kennedy Swann of Austin, Texas, advanced to the round of 32 on Thursday with a 2-and-1 victory over German Aline Krauter, who attends Stanford. Swann has played college golf at the University of Mississippi after transferring from Clemson.

For all the results from the U.S. Women’s Amateur, CLICK HERE.