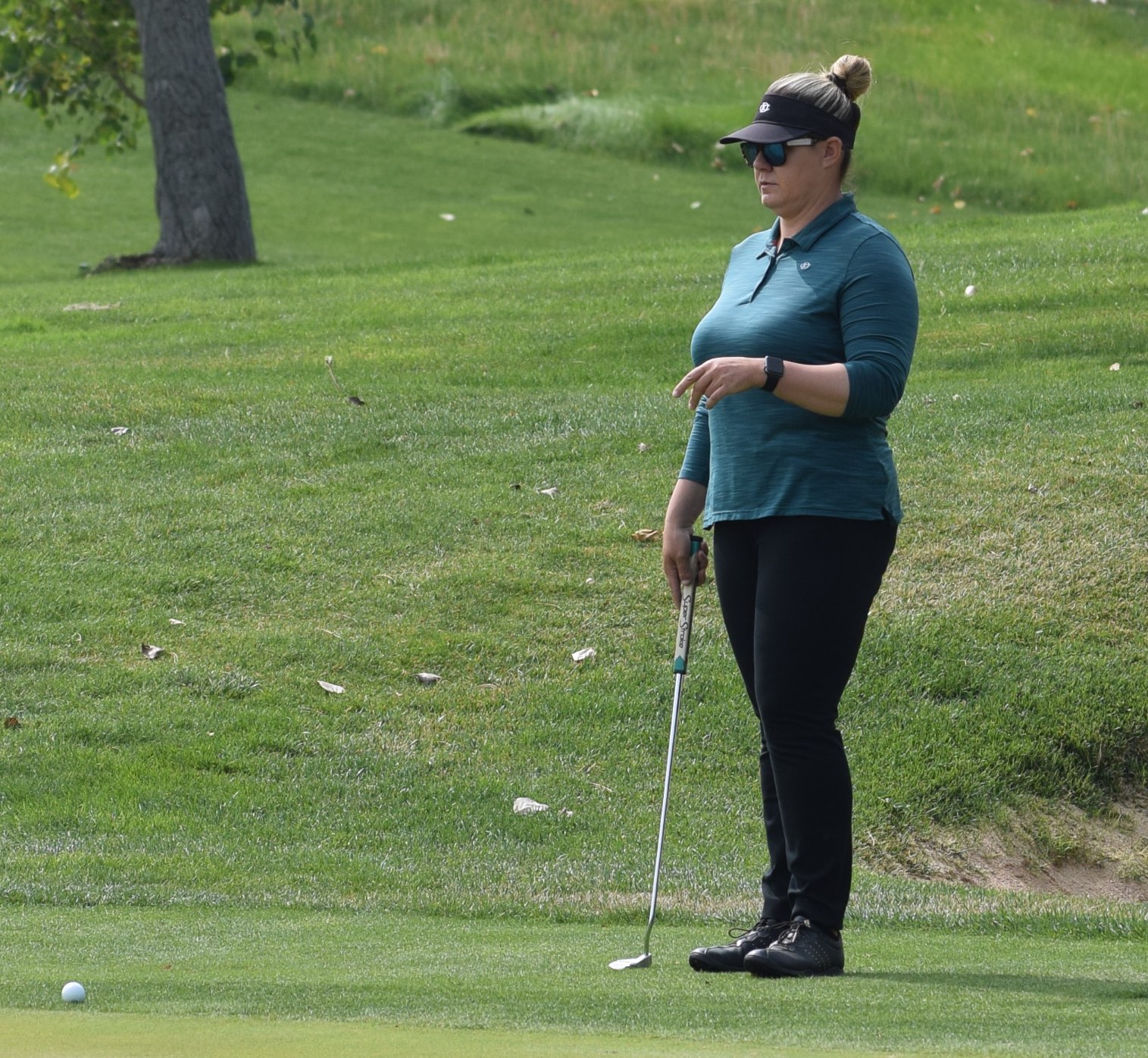 Alexandra Braga from Denver Country Club won her third Colorado PGA Women’s Championship — but her first since 2017 — on Tuesday at Thorncreek Golf Course in Thornton.

Braga thus becomes the first three-time champion at the event, which debuted in 2016.

Braga went 66-69 for a 9-under-par 135 total, which gave her a four-stroke victory. Over the two rounds, she carded 12 birdies and three bogeys.

The Colorado PGA Women’s Championship was open to all female PGA & LPGA members and associates in good standing who reside or work within the Colorado PGA Section boundaries. Eleven golfers competed this week.