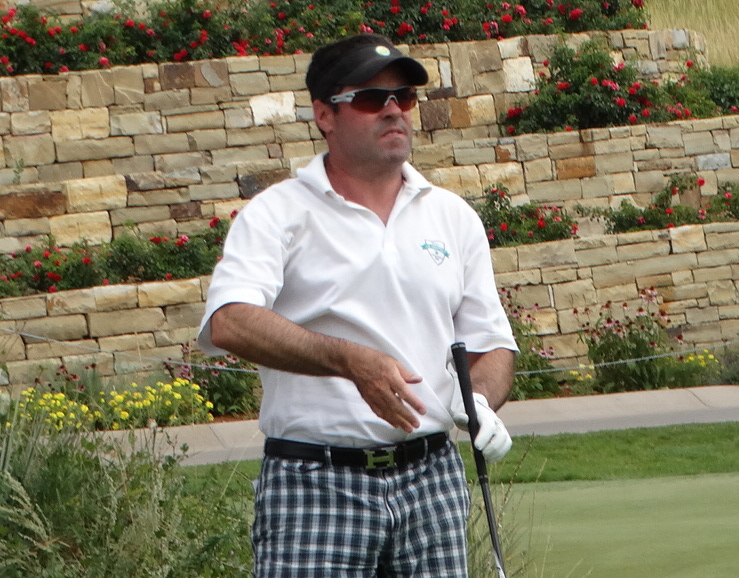 Michael Harrington is attempting to become one of the oldest winners of the CGA Match Play.

On a day when the defending champion and the 2019 CGA Amateur winner were ousted, a 48-year-old, the 2018 champion and last year’s runner-up advanced to the quarterfinals of the 120th CGA Match Play Championship at Blackstone Country Club in southeast Aurora.

With two rounds of matches being played on Wednesday to narrow the field to the final eight, Michael Harrington of Garden of the Gods Club routed defending champion Josh McLaughlin of the Olde Course at Loveland in the round of 32, 7 and 6. Then the 48-year-old beat University of Wisconsin golfer Griffin Barela of Fox Hollow Golf Course 3 and 2. Harrington has competed in 13 USGA championships over his career.

Another two rounds of mathces will be contested on Thursday to get down to the final two players, who will meet up in Friday’s scheduled 36-hole final.

For the match-play bracket and the results, CLICK HERE.

The CGA Match Play is the oldest continuously-held statewide golf championship held in Colorado, having debuted in 1901.