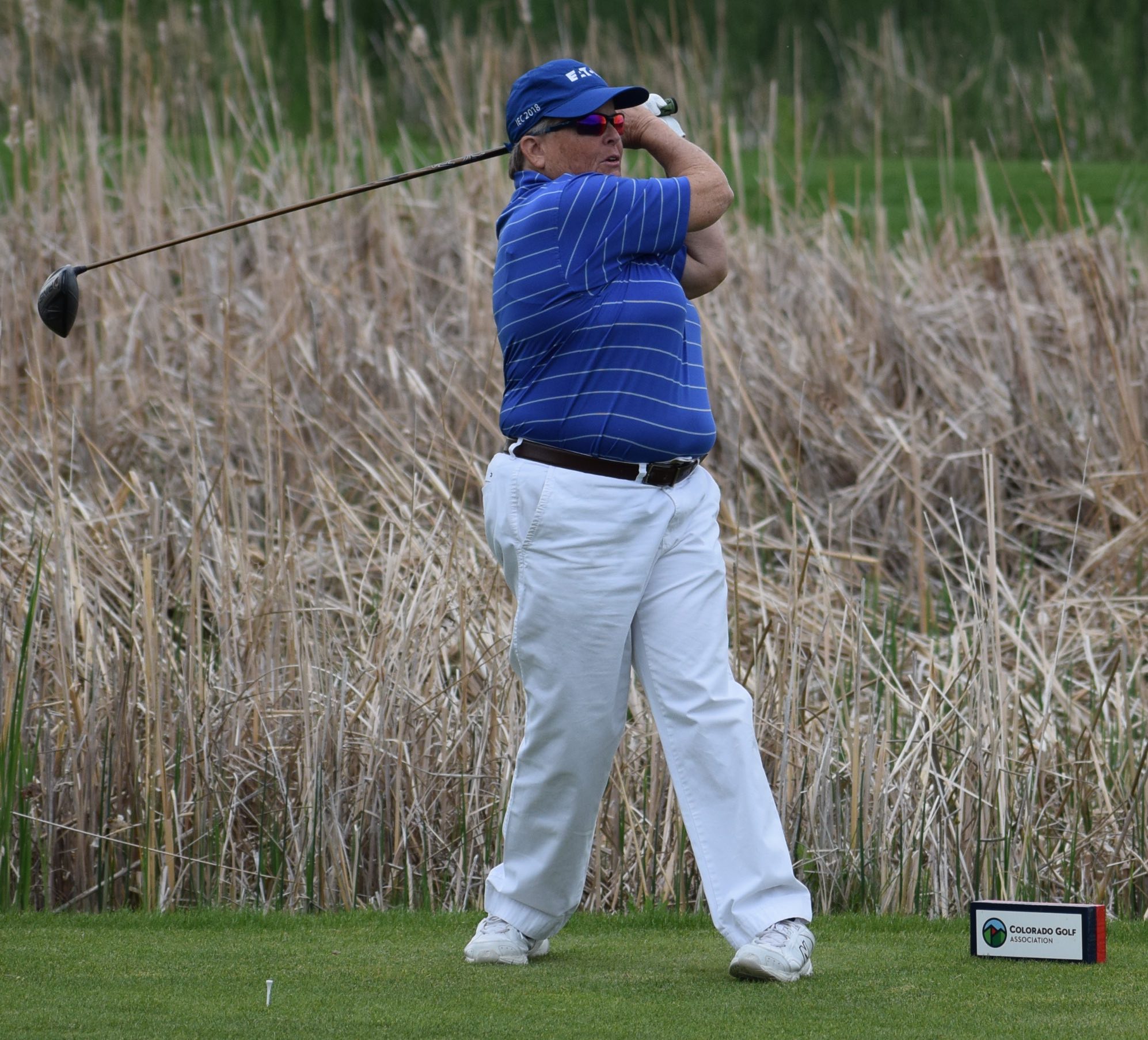 In a matchup of Colorado Golf Hall of Famers who have each won more than 20 CGA championships, Kim Eaton defeated Janet Moore of Cherry Hills Country Club 5 and 3 in Monday’s pod-play opener of the CGA Women’s Senior Match Play Championship at Collindale Golf Course in Fort Collins.

Eaton, winner of 25 CGA championship titles in her career, never trailed against Moore, who was medalist last week in U.S. Senior Women’s Open qualifying at City Park Golf Course in Denver. Three birdies on the final nine holes of the match helped Eaton build a 5-up lead.

Eaton is seeking her fifth title in the CGA Women’s Senior Match Play, but her first since 2017.

On Tuesday in pod play, two-time defending champion Kristine Franklin of The Ranch Country Club will play her first match after having a Monday bye as her pod has three players (with Eaton and Moore) while the other has four.

After three days of round-robin matches, the winners of each of the two pods will meet on Thursday for the title.

The CGA Women’s Net Match Play is being held concurrently with the Senior Match Play. All the pod winners likewise will tee it up on Thursday to determine the first flight and second flight champions.

For all the results from the Women’s Senior Match Play and the Net Match Play, CLICK HERE.