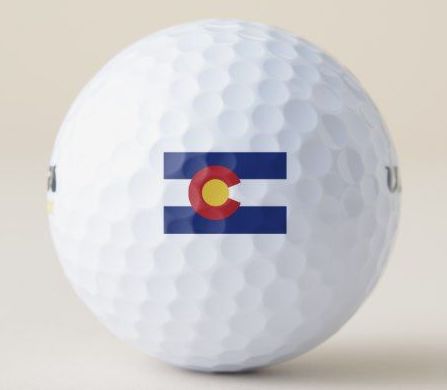 If it’s late July, it’s that time of year. Teams of golfers from the Centennial State will represent Colorado and the CGA or the Junior Golf Alliance of Colorado in prestigious regional or national golf competitions.

Teeing it up for Colorado and the CGA at the Pacific Coast Amateur will be Nick Nosewicz of Aurora, Josh McLaughlin of Loveland and Ryan Axlund of Englewood. Also in the field is University of Denver golfer John Sand. Nosewicz, who finished 36th individually at the 2016 Pac Coast Am, won the CGA Match Play in 2015. McLaughlin claimed the CGA Match Play title in 2019 and Axlund the CGA Mid-Amateur in 2019.

And at the boys Junior America’s Cup, playing for Colorado and the JGAC will be Hunter Swanson of Denver, Matthew Wilkinson of Centennial, Jeff Nelson of Commerce City and Owen Cornmesser of Fort Collins. Wilkinson and Swanson finished 1-2 in the Colorado Junior PGA and both have qualified for this week’s U.S. Junior Amateur. Wilkinson owns two JGAC major titles. Swanson was the JGAC Boys Player of the Year for 2020 and finished runner-up in a playoff at The First Tee National Championship this season. Cornmesser won the boys title at the AJGA Hale Irwin Colorado Junior. And Nelson qualified for the U.S. Junior Amateur and placed fourth at the AJGA Hale Irwin.