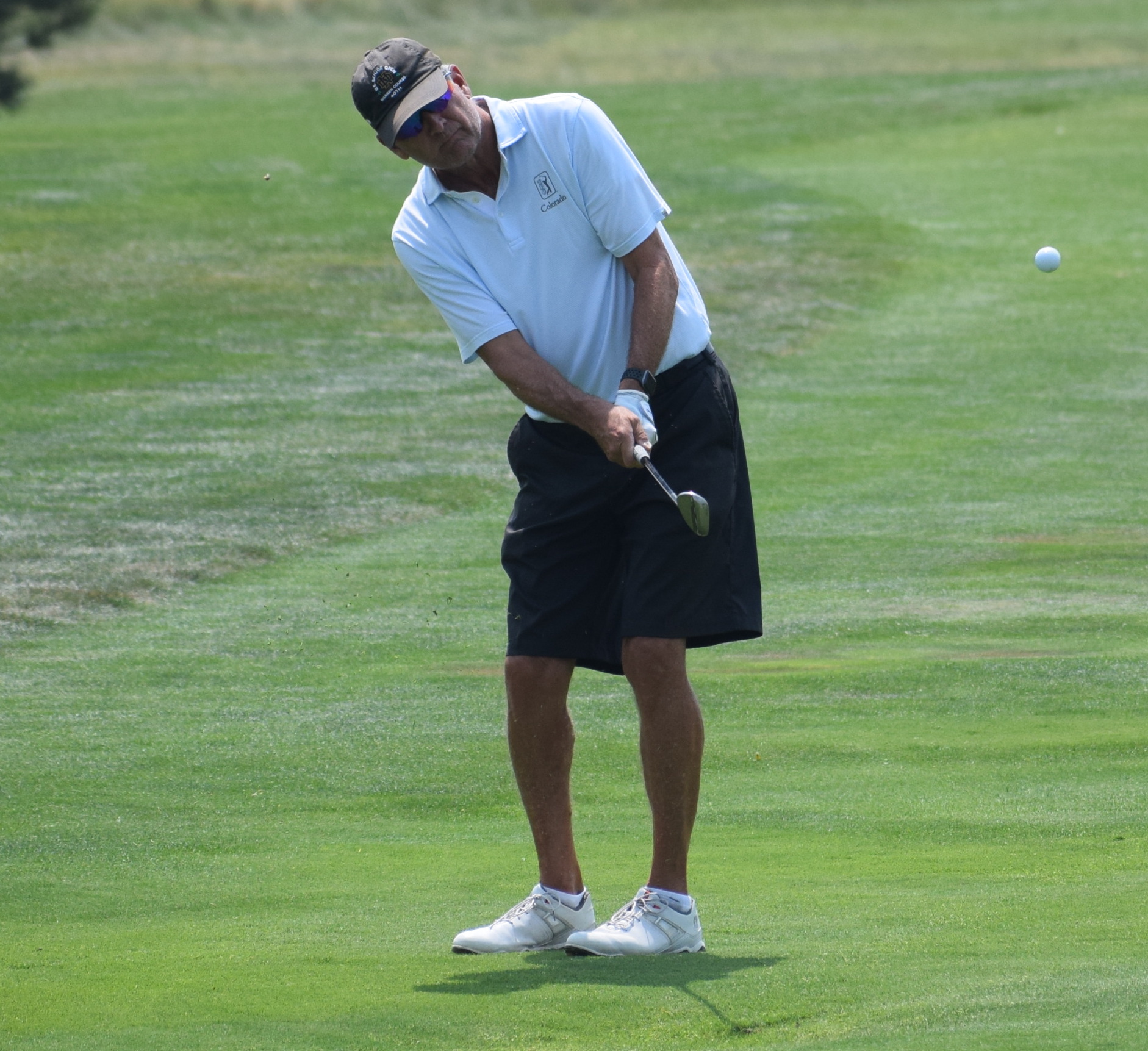 Robin Bradbury of Berthoud made three birdies in Saturday's round in Detroit.

Two of the four Coloradans competing in the U.S. Senior Amateur are on pace to make match play after Saturday’s opening round at the Country Club of Detroit.

The top 64 finishers — out of a starting field of 156 — after Sunday’s second round of stroke play will advance to the match-play portion of the event, which begins on Monday.

Robin Bradbury of Berthoud, the co-medalist in qualifying at Ptarmigan Country Club in July, shot a 1-over-par 73 on Saturday to share 29th place. Bradbury, competing in his second U.S. Senior Am, made three birdies and four bogeys in round 1.

Jim Reynolds of Denver, also playing in his second U.S. Senior Am, opened with a 2-over 74 and is tied for 48th place. He carded three birdies and five bogeys on Saturday.

As for the other two Coloradans in the field, former CGA president Bill Fowler of Lakewood posted a 78, which left him in 111th place, and Robert Polk of Parker carded an 81, which put him in 142nd place.

For all the scores from the U.S. Senior Amateur, CLICK HERE.