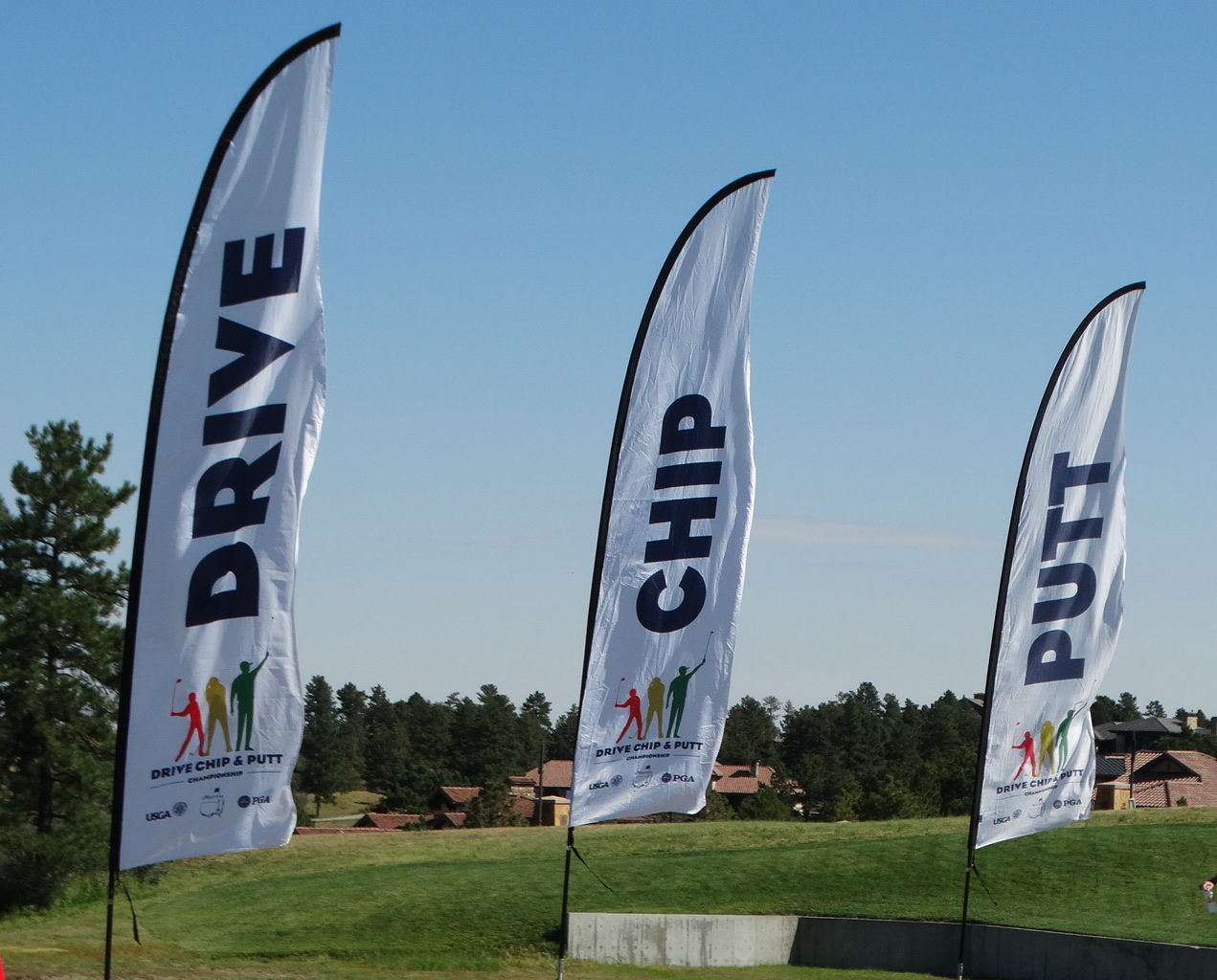 Fourteen more Coloradans — and 16 junior golfers overall — kept their hopes alive for advancing to the Drive, Chip & Putt National Finals by finishing in the top two in their age/gender divisions at a Saturday Sub-Regional qualifying tournament at Thorncreek Golf Course in Thornton.

They will advance to a Regional qualifying event that’s scheduled for Sept. 19 at Colorado Golf Club in Parker. It’s just the second time a Colorado site has hosted a DCP Regional. Two weeks ago, 15 other Coloradans earned berths into Regionals through a Sub-Regional qualifier at Murphy Creek Golf Course in Aurora.

Among those who advanced on Saturday was Crew Ortiz of Colorado Springs, brother of 2019 DCP National Finals qualifier Grady Ortiz. Crew Ortiz won the boys 7-9 competition at Thorncreek.

The top point scorer out of any gender/age division on Saturday was Addison Hines of Arvada, who chalked up 147 points in winning the girls 12-13 competition.

This season’s National Finals — the next step after the Regionals — are set for April 3 at Augusta National Golf Club, the weekend before the Masters.

Here are all the players from the Thorncreek Sub-Regional who will advance to the Regional. (Points: Drive-Chip-Putt—Total):

For all the scoring from Saturday’s event, CLICK HERE.

No Coloradans advanced to the DCP National Finals that were held in April at Augusta National. Those National Finals were originally scheduled for April 2020, but were postponed due to Covid-19 safety concerns.

In all, 10 courses around the country are hosting DCP Regional qualifying this year — and a stellar list it is. Besides Colorado GC, it includes sites which have been home to a total of 18 U.S. Opens, nine PGA Championships and four Ryder Cups in the past. Most notably, Regionals are set for Pebble Beach Golf Links in California, Medinah Country Club in Illinois, Oak Hill Country Club in New York and Oakland Hills Country Club in Michigan. Also on the Regionals list are TPC Scottsdale, Quail Hollow, TPC River Highlands, Alotian Club and The Bear’s Club.