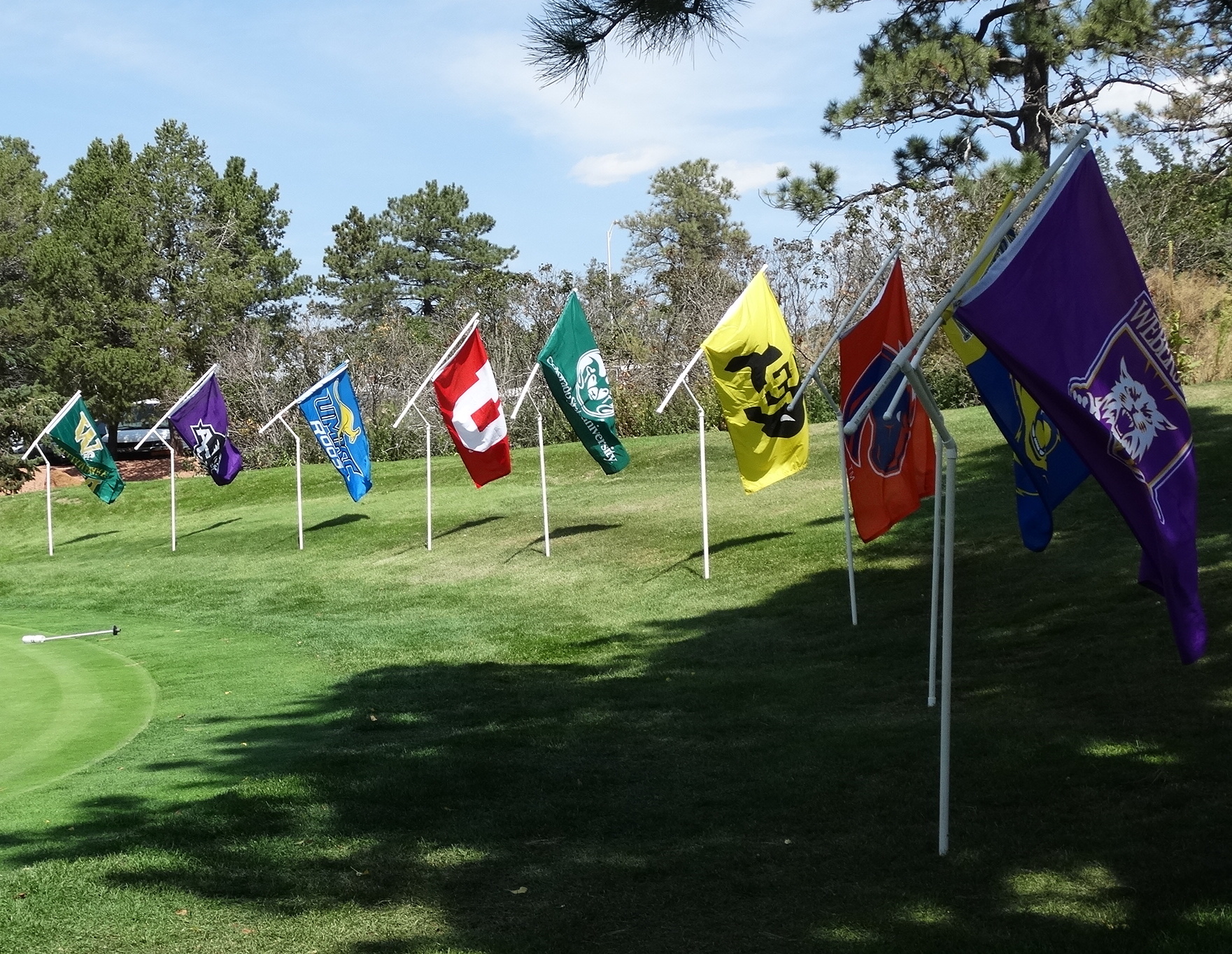 NCAA cancels golf championships, which were scheduled for May and June; some players, coaches believe decision was premature. Meanwhile, several Denver-area courses close for time being

(Updated March 13) The 2019-20 NCAA golf season will end prematurely for the college golf teams based in Colorado — along with all the other programs around the country.

NCAA president Mark Emmert announced on Thursday afternoon that the NCAA’s remaining winter and spring championships — including men’s and women’s golf — have been canceled due to ever-growing concerns about the spread of the coronavirus.

“Today, NCAA president Mark Emmert and the Board of Governors canceled the Division I men’s and women’s 2020 basketball tournaments, as well as all remaining winter and spring NCAA championships,” the NCAA said in a statement. “This decision is based on the evolving COVID-19 public health threat, our ability to ensure the events do not contribute to spread of the pandemic, and the impracticality of hosting such events at any time during this academic year given ongoing decisions by other entities.”

The result is that, for the first year since 1918 for the men and since 1981 for the women, the NCAA won’t crown national golf champions in 2020.

The men’s and women’s NCAA Division II regionals and championships had also been scheduled for May.

Some golf coaches thought the decision to cancel was premature — at least in the case of the NCAA golf championships.

“Especially being more than 60 days away,” said one local head coach.

Daniel Pearson, a Colorado resident who plays golf for the University of Nebraska, said via Twitter, “The @NCAA has some explaining to do to student-athletes all of whom give 100% and sacrifice every day to compete. This is the worst feeling in the world to have that taken away with no control.”

It wasn’t immediately clear if any remaining spring golf tournaments scheduled for the Colorado teams will be played, but one local coach said, “It seems like they are all falling like dominoes.” Prior to the NCAA announcement, the Pac-12 Conference had canceled all spring sports competition, including all non-conference events, until further notice. On Thursday evening, the Mountain West Conference canceled all remaining spring sports competition.

Three Colorado-based men’s golf teams are ranked in the top 25 in the nation in their respective divisions: CSU (14th in DI-Golfweek, 19th-Golfstat), Mines (16th in DII-Golfstat) and CSU-Pueblo (21st in DII-Golfstat).

Said Texas Tech men’s head coach Greg Sands on Twitter: “Love for the @NCAA to come look in the eyes of my players right now. You have ripped the heart and soul out of these guys!  Why are you cancelling season so prematurely? Can we suspend the season 2-4 weeks and see what happens? We play an outside sport with little spectators!”

Some coaches took a philosophical tone on Friday.

“Still gutted for my student-athletes,” DU women’s assistant coach Mikayla Tatman said on Twitter. “Great reminder to us all that some of the very best things in our life can be taken away so very quickly. Live in the moment and love your people! Better days are coming! The journey continues…”

And from DU men’s head coach Erik Billinger: “Hard to process and believe that our season is over. I love this team so much and we were eyeing big things.”

In the wake of the championship cancellations, the NCAA reportedly is working on granting an extra season of eligibility to athletes involved in spring sports.

Toll Taken on Pro Tours, Major Events: With officials from Augusta National Golf Club announcing on Friday morning that the Masters, the Augusta National Women’s Amateur and the Drive, Chip & Putt National Finals will be postponed, University of Denver freshman Anna Zanusso will be affected regarding the ANWA, originally scheduled for April 1-4. Zanusso, who last month tied the NCAA women’s single-round scoring record with a 61, has accepted an invitation to compete in the second annual ANWA. Meanwhile, no players with strong Colorado ties are in the fields for the Masters or the DCP National Finals. Australian Lukas Michel, who won the 2019 U.S. Mid-Amateur at Colorado Golf Club, is in the Masters field.)

The LPGA Tour, which canceled three earlier events in Asian due to the Coronavirus, announced on Thursday that it has postponed its next three tournaments, including the ANA Inspiration in Rancho Mirage, Calif., the first major of the season. Others being postponed are the Volvik Founders Cup in Phoenix and the Kia Classic in Carlsbad, Calif. The LPGA said it plans to reschedule the three events in 2020.

After pro sports leagues including the NBA, NHL and Major League Baseball suspended playing games indefinitely due to coronavirus concerns, the PGA Tour decided on Thursday night — after the first round of the Players Championship — to follow suit. The remainder of the Players tournament was canceled, along with the PGA Tour events through the Valero Texas Open, which was scheduled for April 2-5. The postponement of the Masters, originally set for April 9-12, prolongs the series of tournaments affected on the PGA Tour schedule.

Several Colorado Courses Close: Meanwhile, Legacy Ridge Golf Course and Walnut Creek Golf Preserve announced through a Golf Westminster email on Friday evening that the two courses will be closed to the public effectively immediately. “In an effort to increase social distancing and decrease the spread of the COVID-19 virus, all Westminster recreation facilities will be closed until further notice,” the email said.