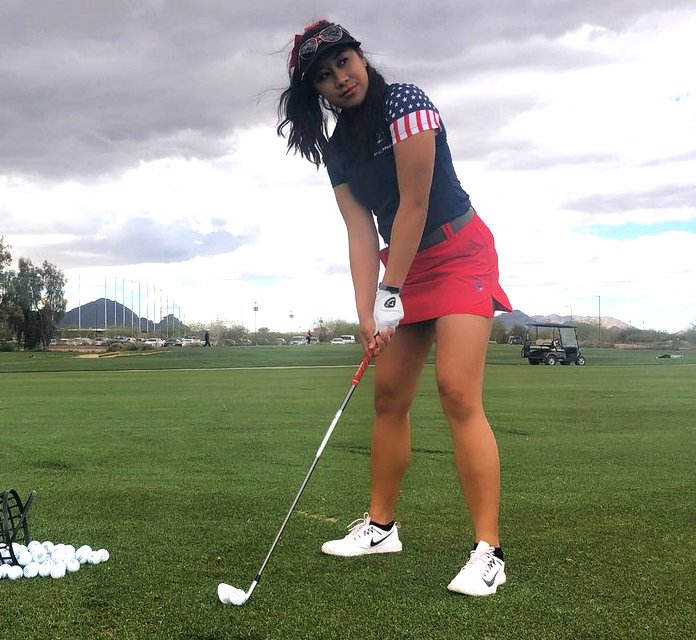 While most of the world’s major professional golf tours have closed up shop — at least tournament-wise — for the time being due to concern over the spread of the coronavirus, plenty of mini-tour action continued this week.

— Former University of Colorado golfer Brittany Fan began her 2020 season by tying for third on Friday in a 19-player Cactus Tour event in Sun City, Ariz. Fan, winner of three Cactus Tour tournaments in 2019, posted rounds of 71-73-71 for a 1-under-par 215 total which left her three strokes behind winner Lisa Pettersson of Sweden.