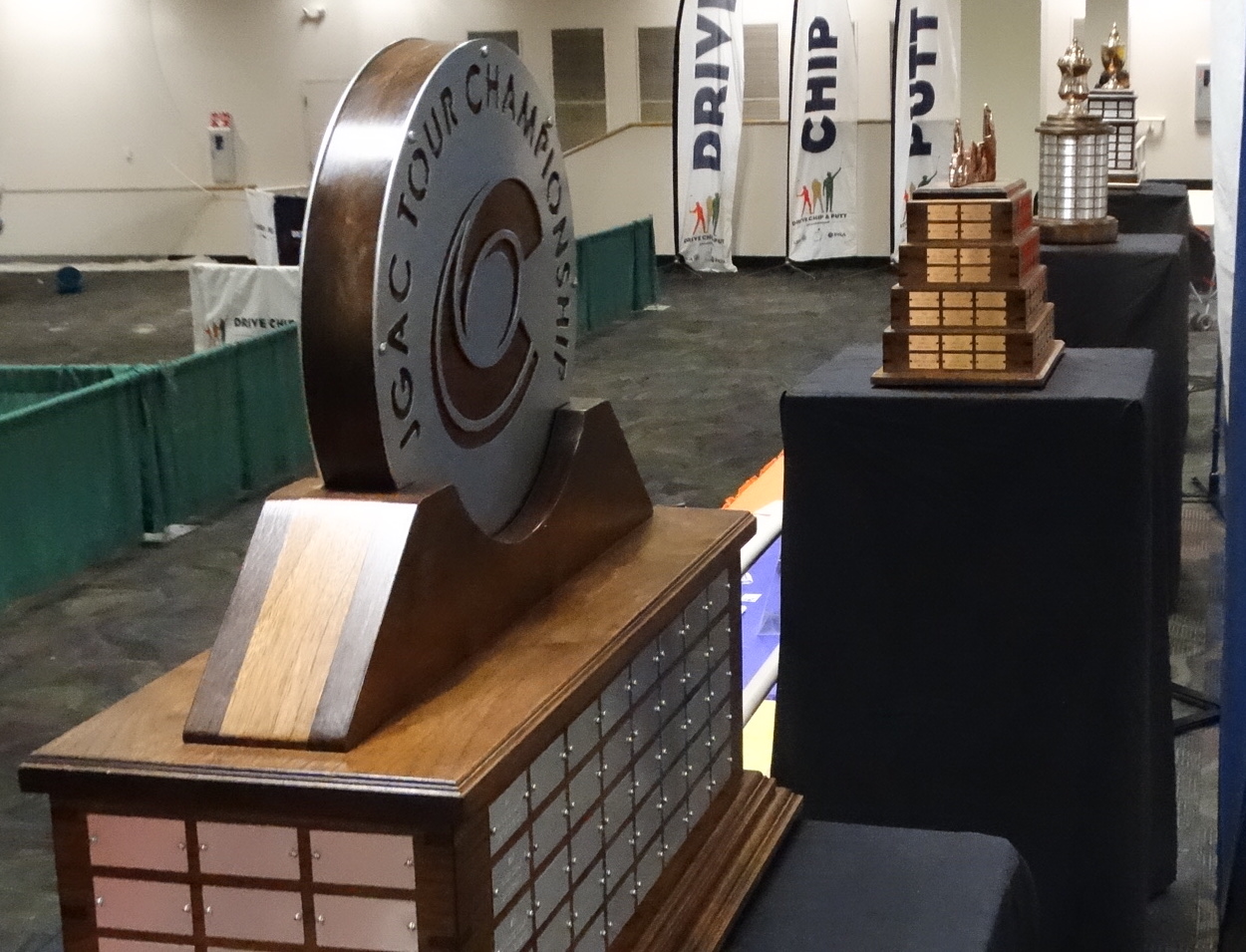 This scenario is looking awfully familiar.

Last month in the first Junior Golf Alliance of Colorado major of 2019, Dillon Stewart of Fort Collins and Lauren Lehigh of Loveland gradually built big leads and both won by eight strokes at the Colorado Junior PGA Championship at Eisenhower Golf Club.

This week at the second JGAC major of the year, Stewart and Kaylee Chen of Greenwood Village have separated themselves from the pack at the Colorado Junior Amateur at Frost Creek in Eagle. Whether they win will be determined on Wednesday, but they certainly own a nice cushion through 36 holes.

Stewart, the 2018 JGAC Boys Player of the Year, leads the boys division by six strokes going into the final round. And coincidentally, that’s exactly the same advantage as Chen holds in the girls division.

The Oklahoma State-bound Stewart, who recently qualified for his second straight U.S. Junior Amateur, backed up his Monday 66 with a 4-under-par 68 on Tuesday, leaving him at 10-under 134 overall. Playing in his final JGAC major, he made five birdies and one bogey in round 2.

In the girls tournament, Chen posted an even-par 72 to leave her at 2-over 146 for the week. A recent qualifier for the U.S. Girls’ Junior who just missed also advancing to the U.S. Women’s Amateur, Chen carded four birdies and four bogeys on Tuesday.

Tied for second place at 152 are Meghan Vogt of Broomfield and Jessica Mason of Westminster, with Vogt firing a 74 on Tuesday and Mason a 75.

After the field was cut after 36 holes, final-round tee times on Wednesday will run from 7:30 to 9:45 a.m., with the leaders teeing off last.