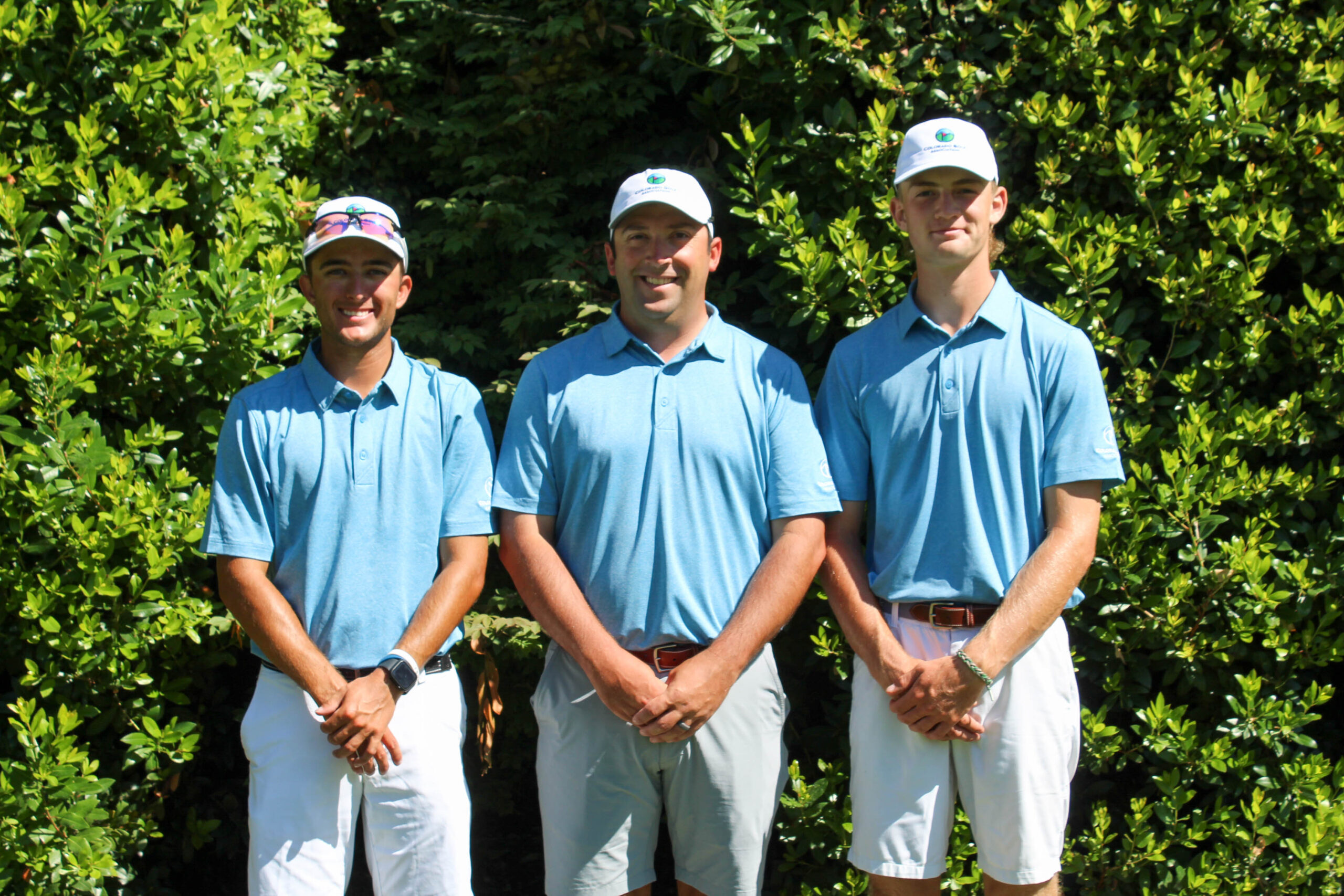 Team Colorado finished strong at the 2022 Pacific Coast Amateur which concluded today at Columbia Edgewater Country Club in Portland, Oregon.  Davis Bryant of Aurora led the three-man team with a four-round total of six-under par following rounds of 73, 69, 69 and 67 to finish tied for 18th overall.  Parker Edens of Fort Collins came in one stroke behind Bryant following rounds of 71, 65, 72 and 71.  Matthew Wilkinson of Centennial rounded out the team and finished the four-day affair at eleven-over par in a tie for 69th.

The 55th Pacific Coast Amateur is contested over four rounds with the first two rounds also counting for the team competition.  Colorado matched its best finish ever in the team competition (Morse Cup) with a second-place finish thanks to Parker Eden’s 65 and Bryant’s 69 in the second round.