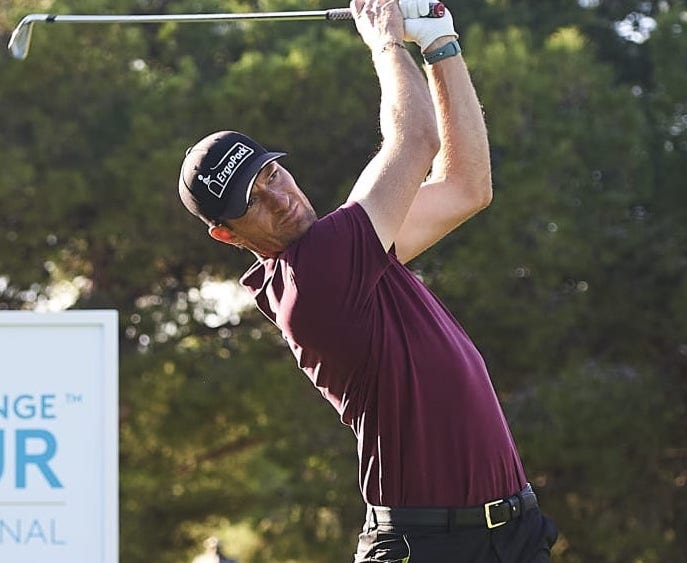 Sebastian Heisele held a portion of the lead during the back nine of the final round on Sunday.

Former University of Colorado golfer Sebastian Heisele shared the lead at one point on the back nine on Sunday and ended up posting his second-best career showing on the European Tour.

Heisele, a 32-year-old German who played for CU from 2008 through ’11, placed fourth at the Italian Open in Brescia, ending up two strokes behind champion Ross McGowan.

Heisele’s only better finish on the Europan Tour came at the 2017 KLM Open, where he came in third.

Heisele earned 47,250 euros for his performance.

For all the scores from the Italian Open, CLICK HERE.