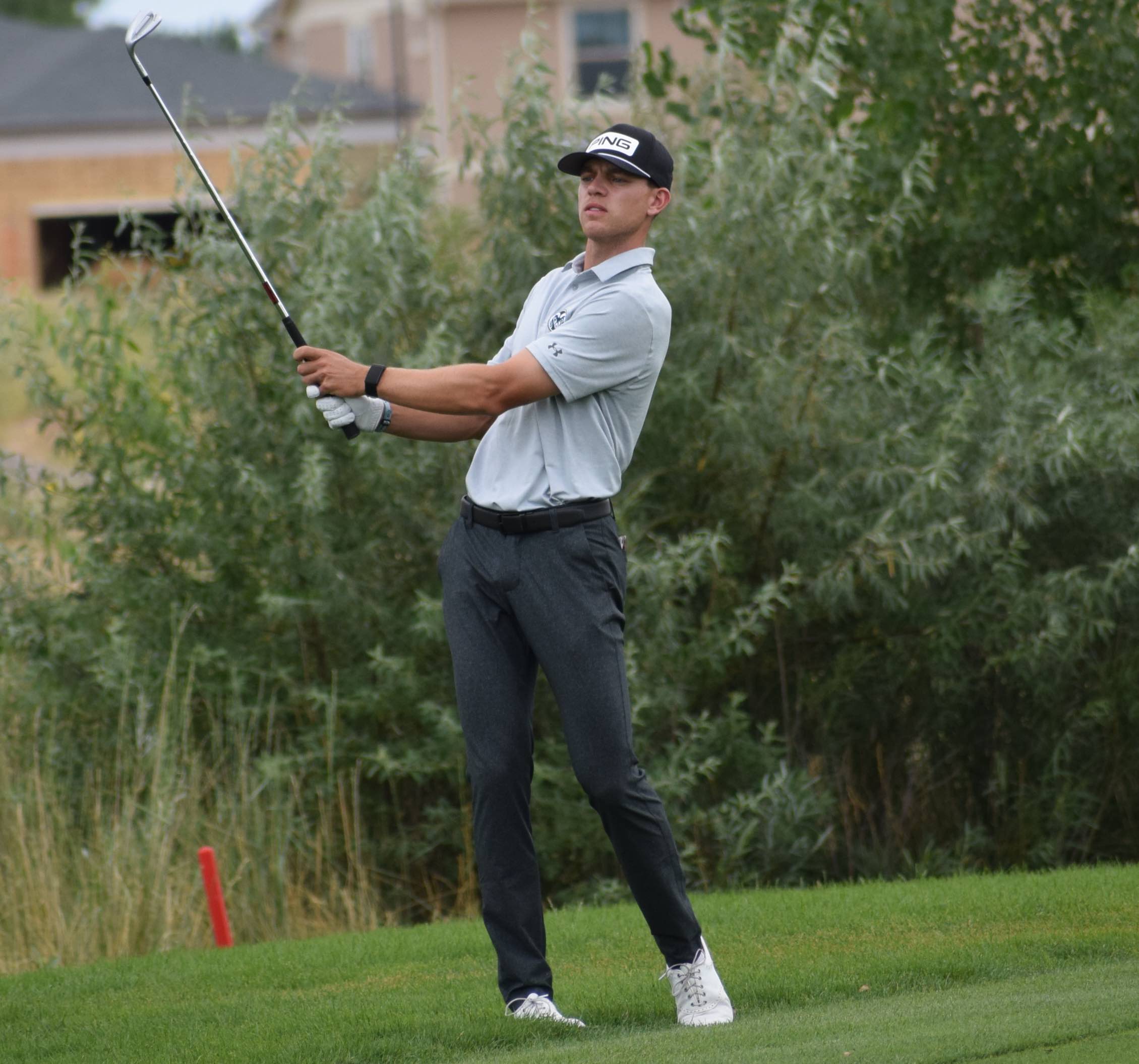 AJ Ott missed a playoff for the final match-play positions by one stroke.

Normally, finishing in the top third of the field in arguably the most prestigious amateur golf championship in the world would be considered a success.

AJ Ott of Fort Collins has done that three times in his four U.S. Amateur appearances since 2017, but it didn’t earn him a spot in the match-play portion of the event even once.

The Colorado State University golfer tied for 80th place on Tuesday in the 264-man U.S. Am field in Bandon, Ore. With a 3-over-par 146 total for two rounds (72-74), he needed to be one stroke better to get into a playoff for the final three spots in the 64-person match-play bracket.

For the second straight day, Ott bogeyed the 18th hole, this time a par-5 at Bandon Dunes. Had he parred, he would have advanced to the playoff. Had he birdied, he would have been in the match-play field outright.

For the day, the 2019 Southern Amateur champion and 2018 CGA Player of the Year finished with two birdies and four bogeys.

None of the three U.S. Amateur players with strong Colorado ties will extend their competitive stay at the event past Tuesday. University of Colorado golfer Daniel O’Loughlin finished 166th (77-74–151), while Davis Bryant of Aurora, a CSU teammate of Ott’s and the 2019 CGA Player of the Year, went 81-74–155 to place 216th in his first U.S. Am.

Earning stroke-play medalist honors on Tuesday was University of Alabama golfer Wilson Furr of Jackson, Miss., who made 11 birdies in a round of 9-under-par 62 at Bandon Trails to check in at 11-under 132.

Here are the round-by-round scores for players with strong Colorado connections: