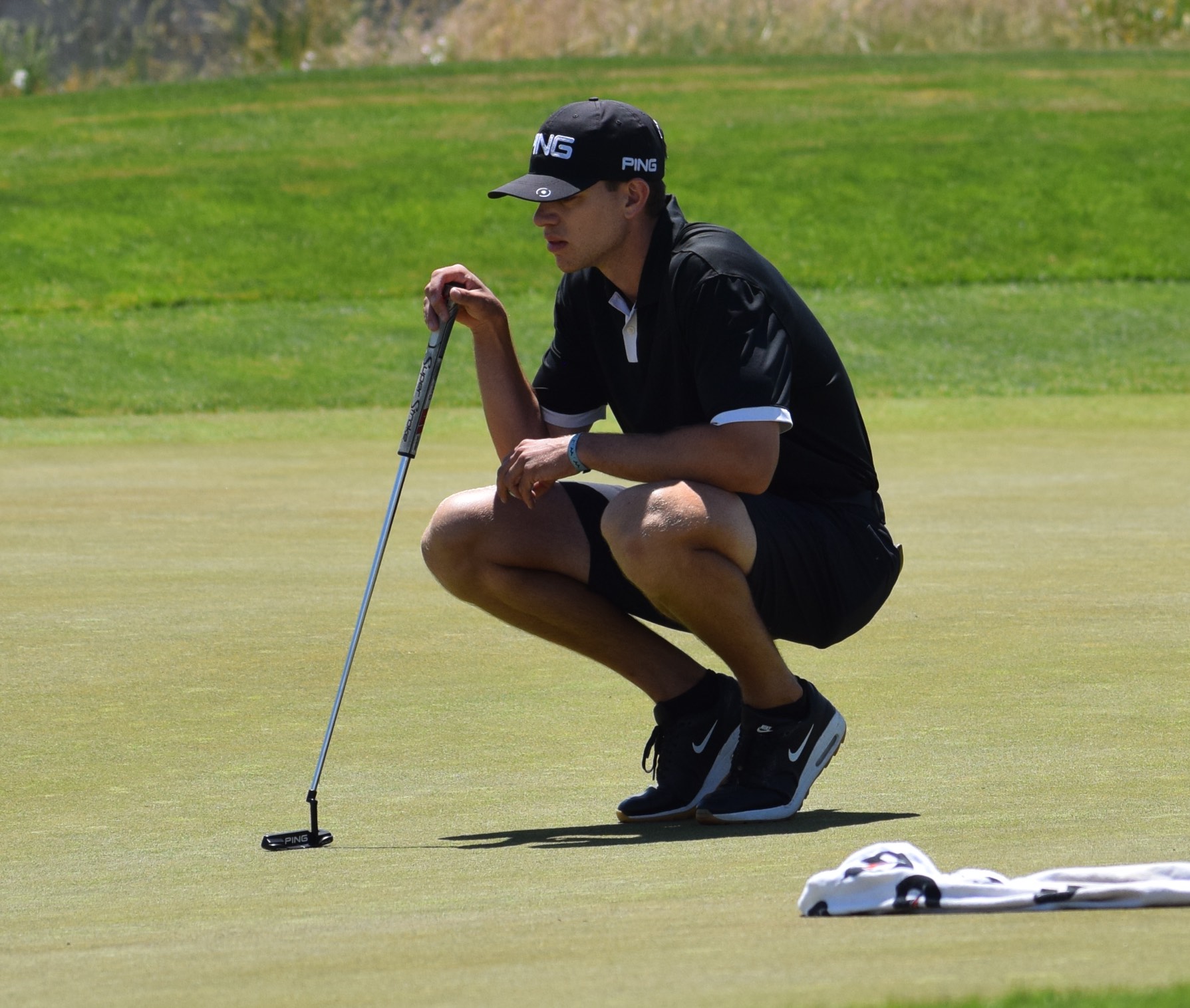 Last year, after AJ Ott qualified for his third consecutive U.S. Amateur, the golfer from Ptarmigan Country Club said he anticipated it would be his last go-around in the top amateur championship in the world.

And why not think that? Ott was headed into his senior season at Colorado State University and figured in all likelihood he would turn pro in 2020.

So much has happened in the interim — particularly the last four months — that it’s not surprising that plans have changed.

And with qualifying for the event having been nixed for 2020 — due to safety concerns related to Covid-19 — Ott doesn’t even have to go through his usual 36-hole qualifying ritual in his hometown at Fort Collins Country Club.

This week, the USGA announced exemption categories for the U.S. Am, and one of them is being in the top 225 players in the Men’s World Amateur Golf Rankings as of June 24. And Ott, the 2019 Southern Amateur champion and 2018 CGA Player of the Year, is a lock at No. 108. And so is CSU teammate Parathakorn Suyasri, the 2019 individual winner of the Jerry Pate National Intercollegiate, at No. 104.

“It’s great,” Ott said this week when asked his reaction to his fourth straight berth in the U.S. Am. “I feel pretty lucky to be in. It’s crazy with everything (that’s happened) with no qualifying for that. But I feel very lucky to get in. One of my teammates got in too, so it should be fun.”

While Ott is headed to his fourth consecutive U.S. Amateur, Suyari will be going to the event for the second time, having competed in 2017, when he qualified in Colorado. This year’s U.S. Am is scheduled for Aug. 10-16 at Bandon Dunes in Oregon.

In Ott’s past three trips to the U.S. Amateur, he’s come close to making the 64-man match play field twice. In 2017, he tied for 70th place in the stroke-play portion of the event, and last year, he shared 62nd place but failed to advance in a 27-players-for-three-spots playoff.

Instead of being a pro at this point — as was anticipated last year — Ott will remain an amateur and college player for another year. The 2020 honorable-mention All-American at CSU has announced that he’ll return to CSU for a fifth season after the NCAA made that permissible this year due to the cancellation of 2020 spring sports championships.

Meanwhile, another player at a Colorado-based college program looks like she’ll be exempt for the U.S. Women’s Amateur. Anna Zanusso of Italy, who completed her freshman season at the University of Denver, is expected to be in the field for the Women’s Am, set for Aug. 3-9 at Woodmont Country Club in Rockville, Md. The top 75 from the Women’s World Amateur Golf Rankings as of June 24 will be invited, and Zanusso is currently sitting at No. 69.

Zanusso won twice individually during her freshman college season, with both victories coming against fields of at least 90 players. She was selected to compete in the second Augusta National Women’s Amateur, though she’ll have to wait until next year to do it after the 2020 event was canceled.

Zanusso gained plenty of attention in February when she matched the NCAA women’s single-round record by firing an 11-under-par 61 en route to winning the Westbrook Invitational in Arizona. Zanusso became the fifth woman in NCAA history to shoot that score.

The fields will be reduced for both the U.S. Amateur and the U.S. Women’s Amateur this year — the former to 264 players and the latter to 132.

The U.S. Am and U.S. Women’s Am are two of only four USGA championships that will be held in 2020, along with the U.S. Open and the U.S. Women’s Open.