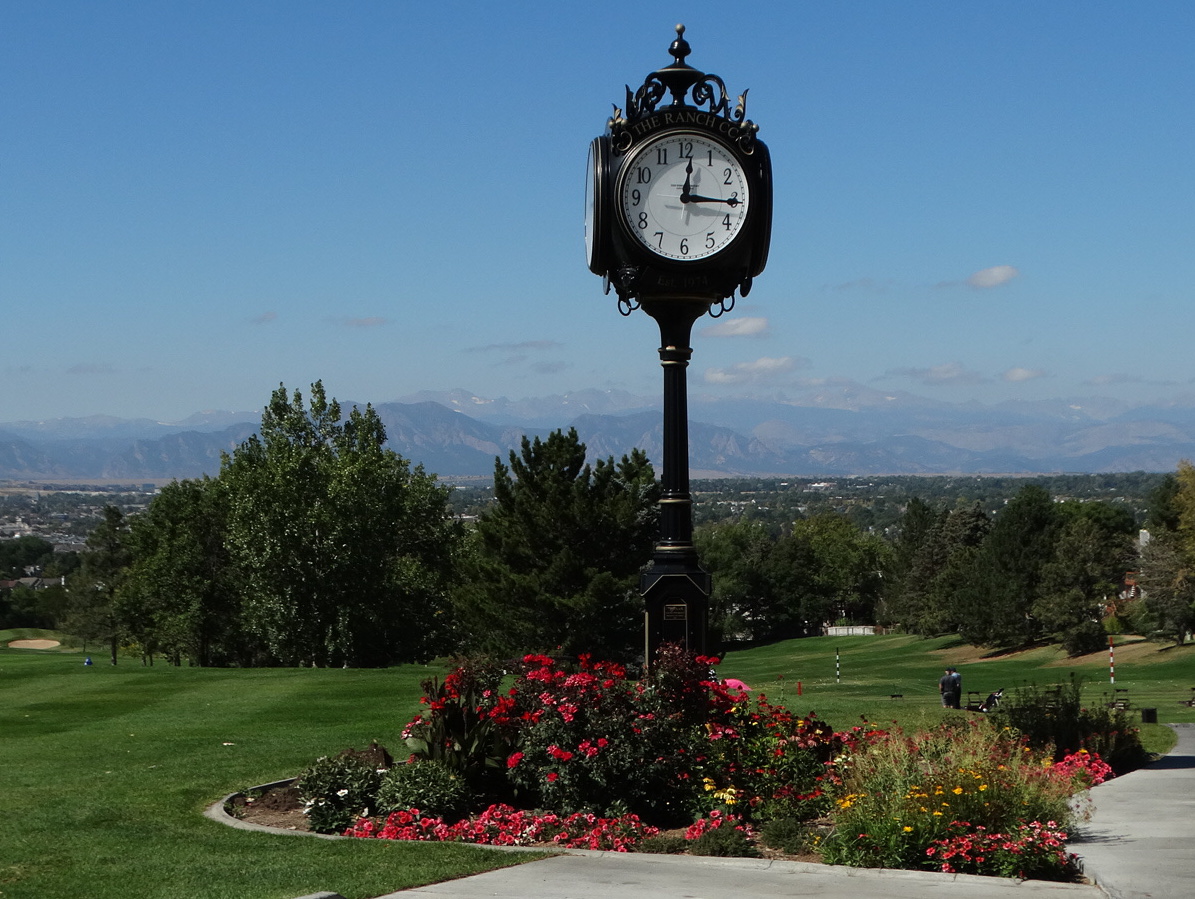 The Ranch Country Club in Westminster.

One of the oldest CGA championships, along with the newest, will be settled concurrently next week at The Ranch Country Club in Westminster.

The 73rd CGA Women’s Stroke Play and the inaugural Women’s Mid-Amateur Stroke Play will be be contested over 54 holes Monday through Wednesday (June 22-24).

Mary Weinstein of Highlands Ranch, the University of Denver golfer who swept the CGA Women’s Stroke Play and Match Play titles in 2019, will be back to defend her championship and will try to win three consecutive CGA women’s majors.

But Weinstein will face a formidable field that includes Australian Kirsty Hodgkins, a University of Colorado golfer who was the low amateur in the 2019 CoBank Colorado Women’s Open. Also teeing it up will be Erin Sargent, runner-up to Weinstein at both the CGA Women’s Match Play and Stroke Play last year, and in the 2018 Stroke Play, where she lost in a playoff.

CU golfers Kelsey Webster, who made the cut in the Colorado Women’s Open this month, and Elle Otten are also in the field, as are the University of New Mexico’s Lauren Lehigh and junior golfers bound for NCAA Division I programs such as Charlotte Hillary, Hailey Schalk, Emma Bryant and Ashley Kozlowski.

Moore won the CWGA Stroke Play five times in the 1990s and Franklin prevailed in 1986.

Then there are another 20 players who will compete in the flighted handicap division for gross and net prizes at The Ranch.