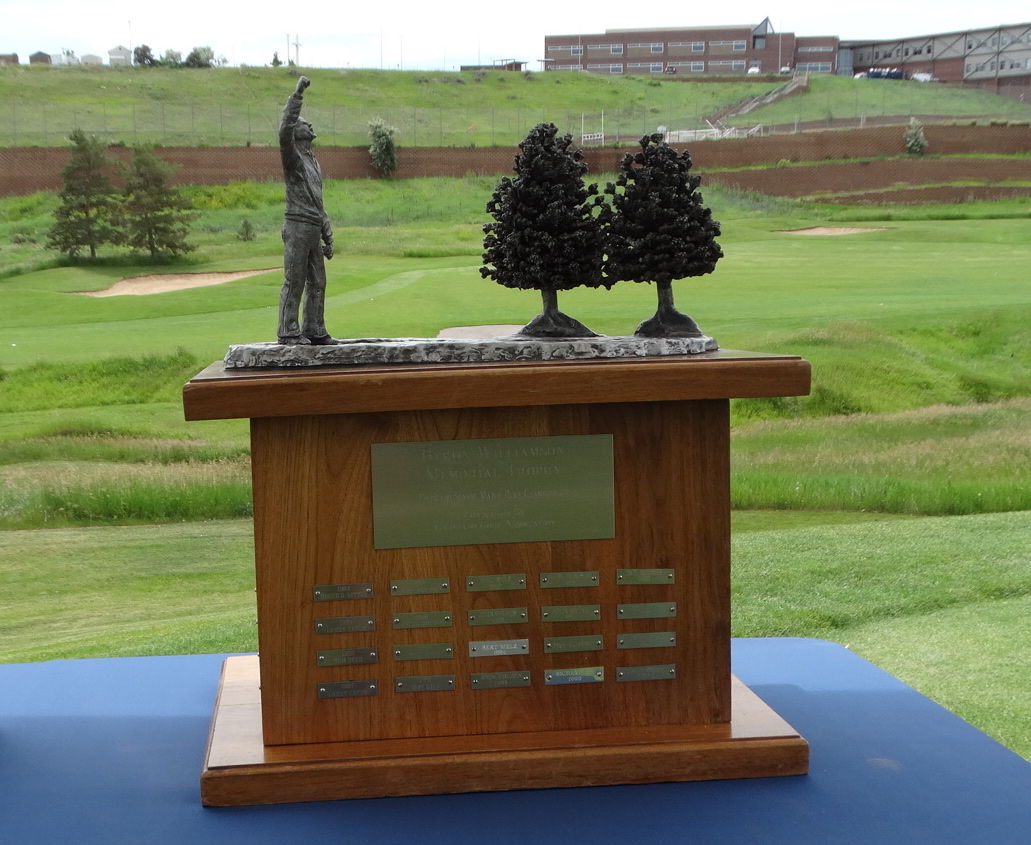 The trophy for the CGA Senior Match Play.

The CGA Senior Match Play Championship will be held for the 51st time next week, but never before like this.

For the first time this year, as the Senior Match Play is contested June 22-26 at Highland Meadows Golf Course in Windsor, it will utilize a pod-play system very similar to the one used by the WGC-Dell Technologies Match Play that the PGA Tour conducts.

Instead of simply a 64-player single-elimination format that the CGA Senior Match Play has utilized in recent years, contestants will be placed in 16 four-person pods, based on their Senior Player of the Year points from last year (for exempt golfers) or their qualifying scores. From there, each pod conducts a round robin, with each golfer playing three matches, and the one that emerges with the best record from each pod advances to the single-elimination bracket of 16.

In that respect, the Senior Match Play and its pod-play is serving as a pilot for other CGA match play championships, which will adopt a similar format starting in 2021 (READ MORE).

The new format means that each of the 64 contestants in the Senior Match Play is guaranteed at least three matches. And the winner and runner-up will play seven matches in five days — one more match than in previous years.

Other former champs in next week’s championship include Guy Mertz (2010), Robert Polk (2009) and Colorado Golf Hall of Famer Kent Moore (2006). That makes nine past winners entered, accounting for 11 victories.

Also teeing it up are Steve Ivan, the Senior Match Play runner-up in 2018 and ’19; Victor Minovich, who advanced to the round of 16 at the U.S. Senior Amateur last year; Robin Bradbury; Owen Ellis; and Gary Albrecht.