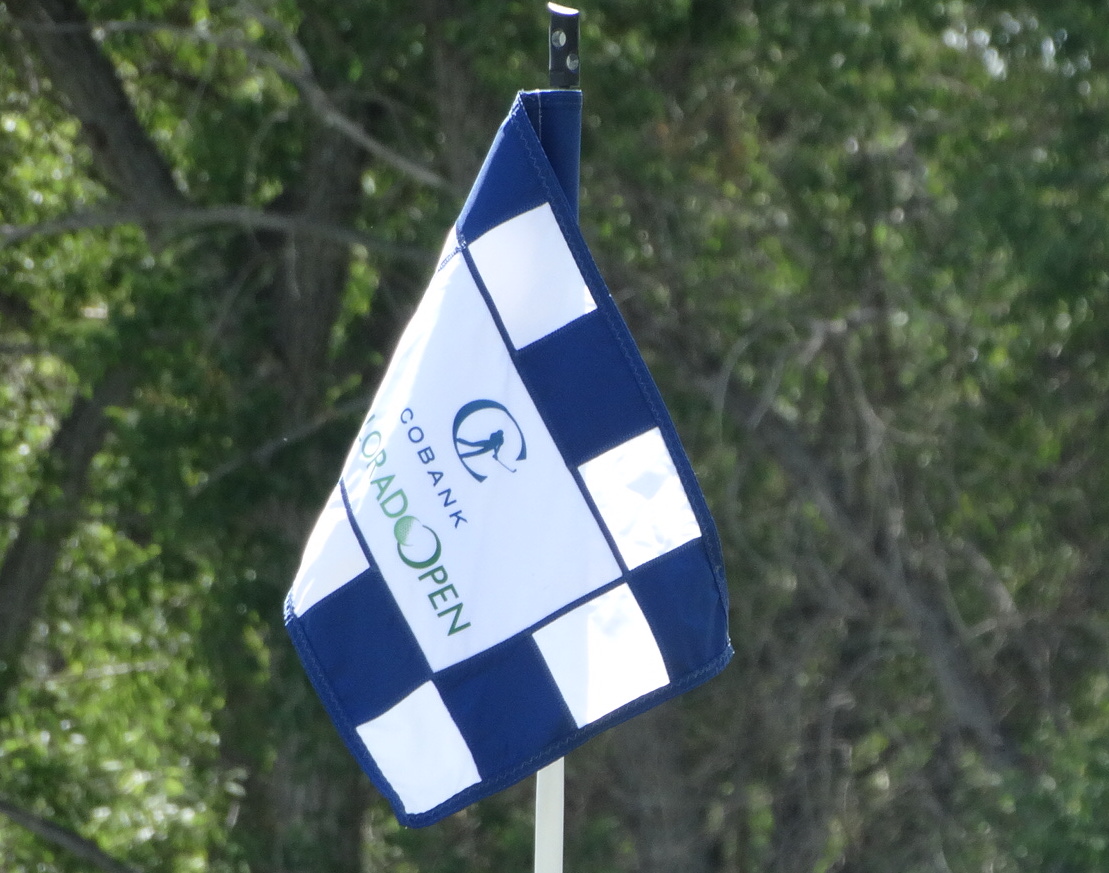 CoBank exiting as title sponsor for Colorado Open Championships after 2020

CoBank, the title sponsor of the Colorado Open, Colorado Women’s Open and Colorado Senior Open championships since 2016, has notified the organizers of the three tournaments that the company will end that role after the 2020 events, Kevin Laura, the CEO of the championships confirmed on Tuesday.

It was under CoBank’s time as title sponsor that the Colorado Open and the Colorado Women’s Open became the leaders of the pack among state and regional opens in terms of both total prize money and the portion paid out to their champions.

“CoBank is constantly evaluating our sponsorship and marketing strategies,” Arthur Hodges, CoBank’s senior vice president of corporate communications, said in a statement released by Laura on Tuesday. “We’ve enjoyed being a part of the Colorado Open for the past four years, and we decided after careful consideration to move in a different direction following the expiration of our current sponsorship agreement at the end of 2020. We wish them the very best for the future.”

The prize money situation will remain the same in 2020, but that will be CoBank’s fifth as final year as the title sponsor for the Colorado Open Championships. The national cooperative bank, headquartered in Colorado, signed a five-year deal in 2015, going into effect in 2016.

“We do not have a new title sponsor for 2021 and beyond secured at this time, but have identified and are currently contacting a select number of prospective companies with which to discuss the opportunity,” Laura said.

“It is our intent to maintain or even increase the purse levels that we have provided since CoBank became title sponsor in 2016.”

CoBank is the third title sponsor in Colorado Open history, following First Data Corporation and HealthOne, with the latter holding that role for a dozen years after the Colorado Open was canceled in 2003 due to financial issues and mismanagement.