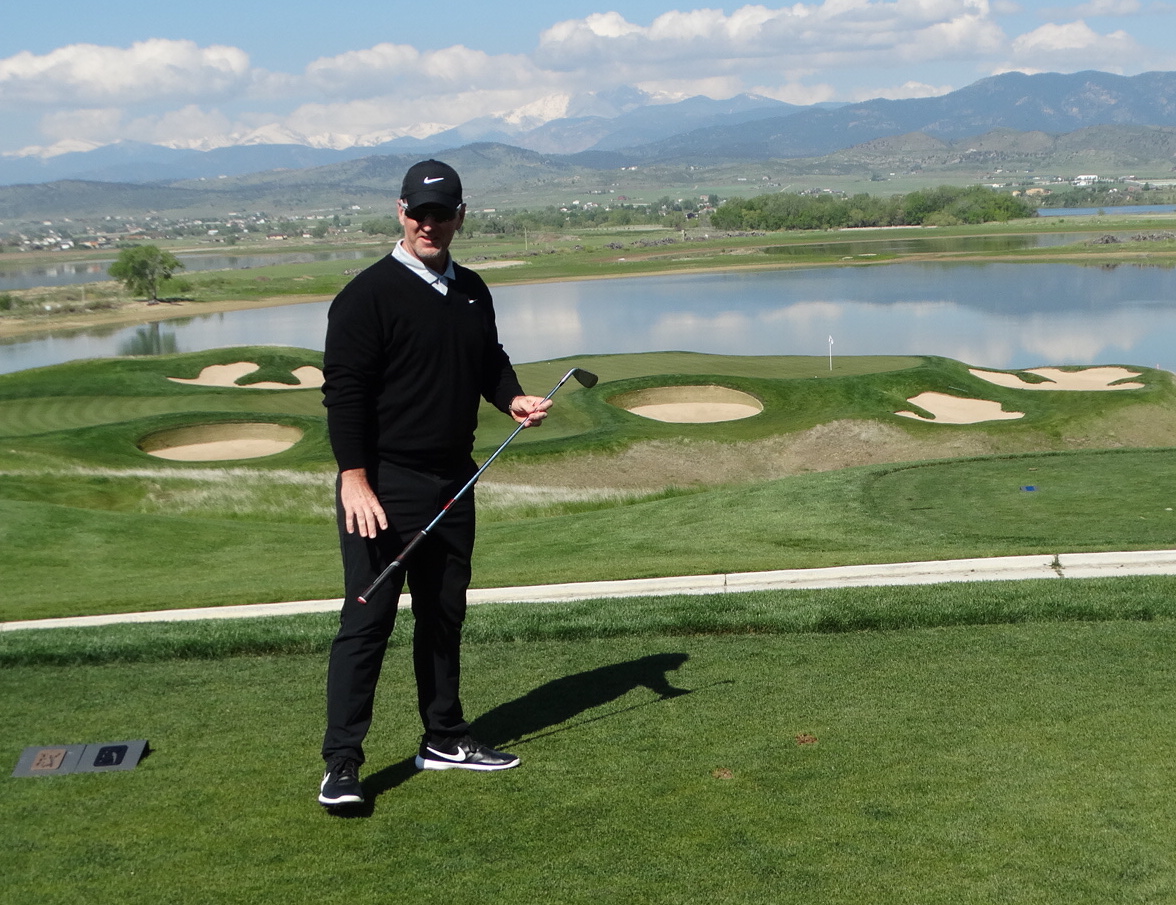 David Duval, who has posted three top-3 finishes at the Masters, was scheduled to be part of Golf Channel's team from Augusta National.

David Duval traveled an awfully long way to end up watching the Masters on TV at home this week.

The Cherry Hills Village resident, who was scheduled to work the major championship in Augusta, Ga., as part of Golf Channel’s broadcast team, instead will be quarantining in his basement.

Such is the effect of a positive test for Covid-19.

“I’m so sad not being a part of the Masters coverage this week,” the former No. 1-ranked golfer in the world said via Twitter on Tuesday evening. “I flew to Atlanta and drove to Augusta Sunday. I went straight to the testing site and got tested. Like so many other Americans I was apparently unknowingly exposed to COVID and tested positive.

“As of now I have no symptoms. I drove home straight thru the night and am in quarantine in my basement.”

During his playing heyday, Duval posted three top-3 finishes at the Masters from 1998 through 2001.

Duval, 49, is no stranger to Georgia, having played his college golf at Georgia Tech.