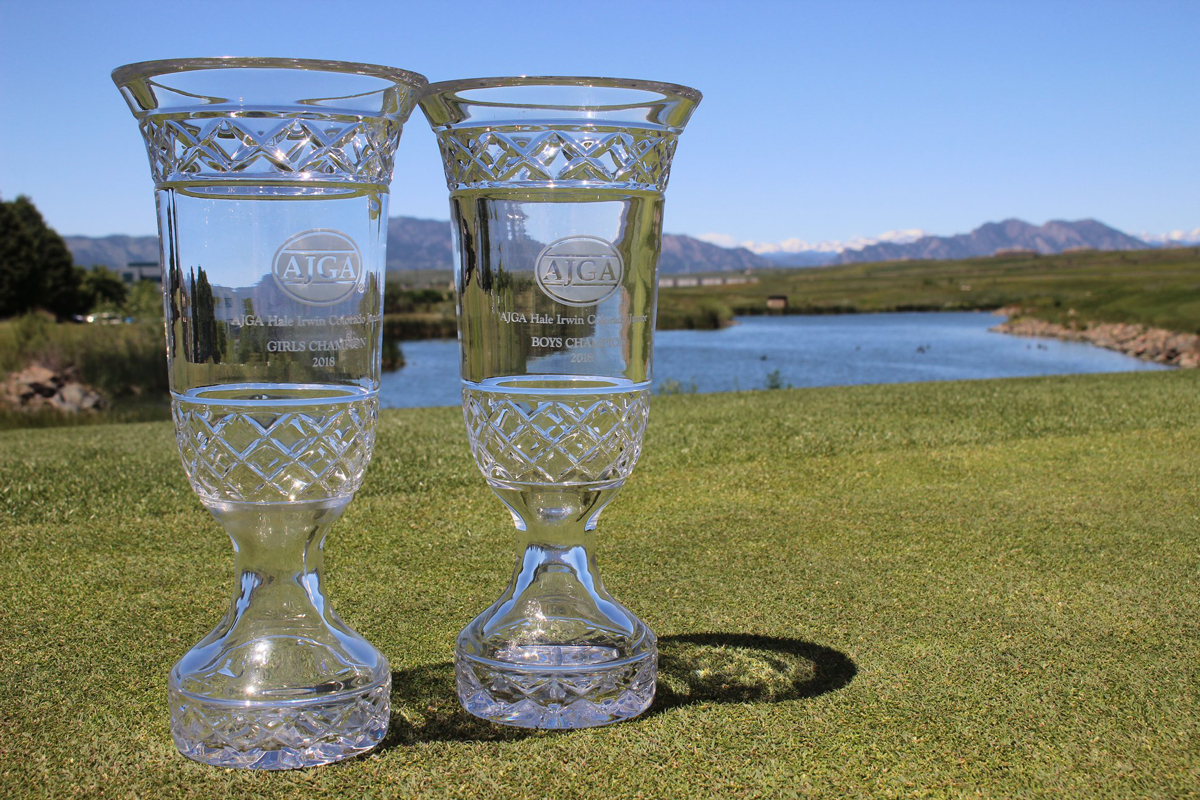 Return of AJGA Aspen Junior All-Star put off again — in this case until 2022; other two Colorado-based AJGA tournaments remain on ’21 schedule

The AJGA Aspen Junior All-Star tournament, which is going through a resurrection process after a run that ended following 2012, is having a tough time lifting off from the launchpad.

The event — which is expected to draw some top golfers under age 16 from the state, region and beyond — was originally scheduled to return in 2020. But, as was the case with many regional, national and international golf tournaments last year, it was canceled due to Covid-19 safety concerns.

But the Aspen Junior was on the original 2021 schedule that the AJGA released. However, the tournament has since been nixed for the second consecutive year. The effects of Covid are still being felt.

“There were a few things that went into the decision to postpone until next year,” Solomon Hughes, the AJGA’s South Central regional director, said in an email this week. “The tournament committee, course and sponsors want to make sure the juniors and their families have the chance to get the full Aspen experience both on and off the golf course and everyone involved felt that postponing to 2022 made the most sense.”

The 2021 Aspen Junior All-Star had been scheduled for June 9-11 at Aspen Golf Club.

In its original runs, the Aspen AJGA was held roughly 20 times from about 1989 through 2012 before being discontinued.

The two other Colorado-based AJGA events that were on the original 2021 schedule — both open to players 18 and under and selected others — are still planned. The AJGA Hale Irwin Colorado Junior at Walnut Creek Golf Preserve in Westminster is set for June 14-17, with a qualifier on June 13. And the inaugural AJGA Junior Open at The Bridges in Montrose, presented by the City of Montrose, is set for Aug. 2-5, with an Aug. 1 qualifier.