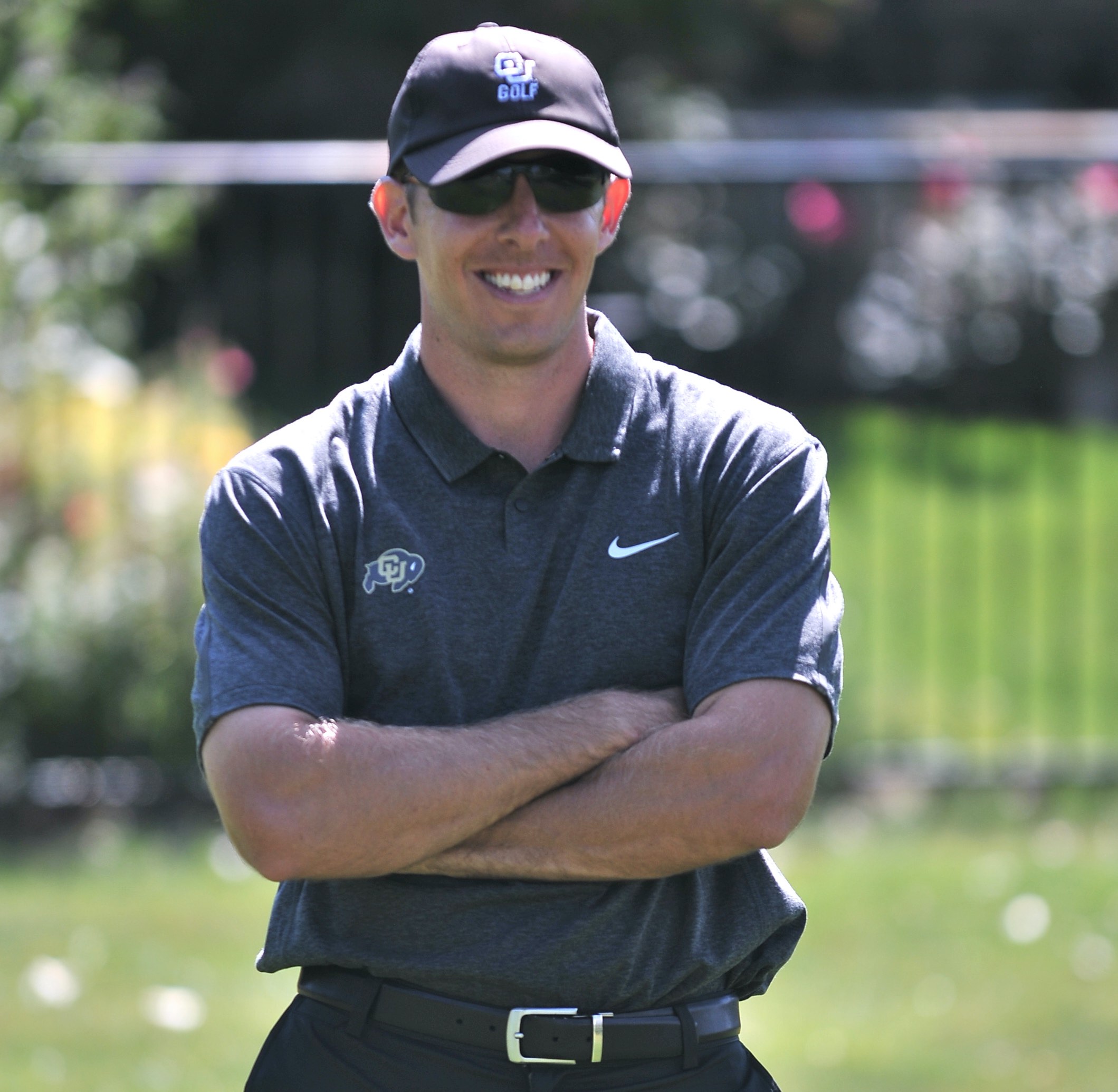 Pat Grady, the only back-to-back CGA Les Fowler Player of the Year in the 21st century, is leaving his position as full-time men’s golf assistant coach at the University of Colorado, CU head coach Roy Edwards announced on Saturday.

Grady (pictured in a CU photo) will focus on his private accounting business — and will have more time to spend with his young family — but will help out with the CU program on a volunteer basis.

“The University of Colorado has been my home for nearly 10 years between playing and coaching and I will miss it dearly,” Grady said in a CU release. “I will remain local, however, and hope to see all of you in the stands at the next game. Go Buffs.”

Grady was the Colorado PGA’s Associate Player of the Year in 2016 and low amateur in the Colorado Open in 2008, when he finished sixth overall. He was an honorable mention All-American as a CU senior in 2009.