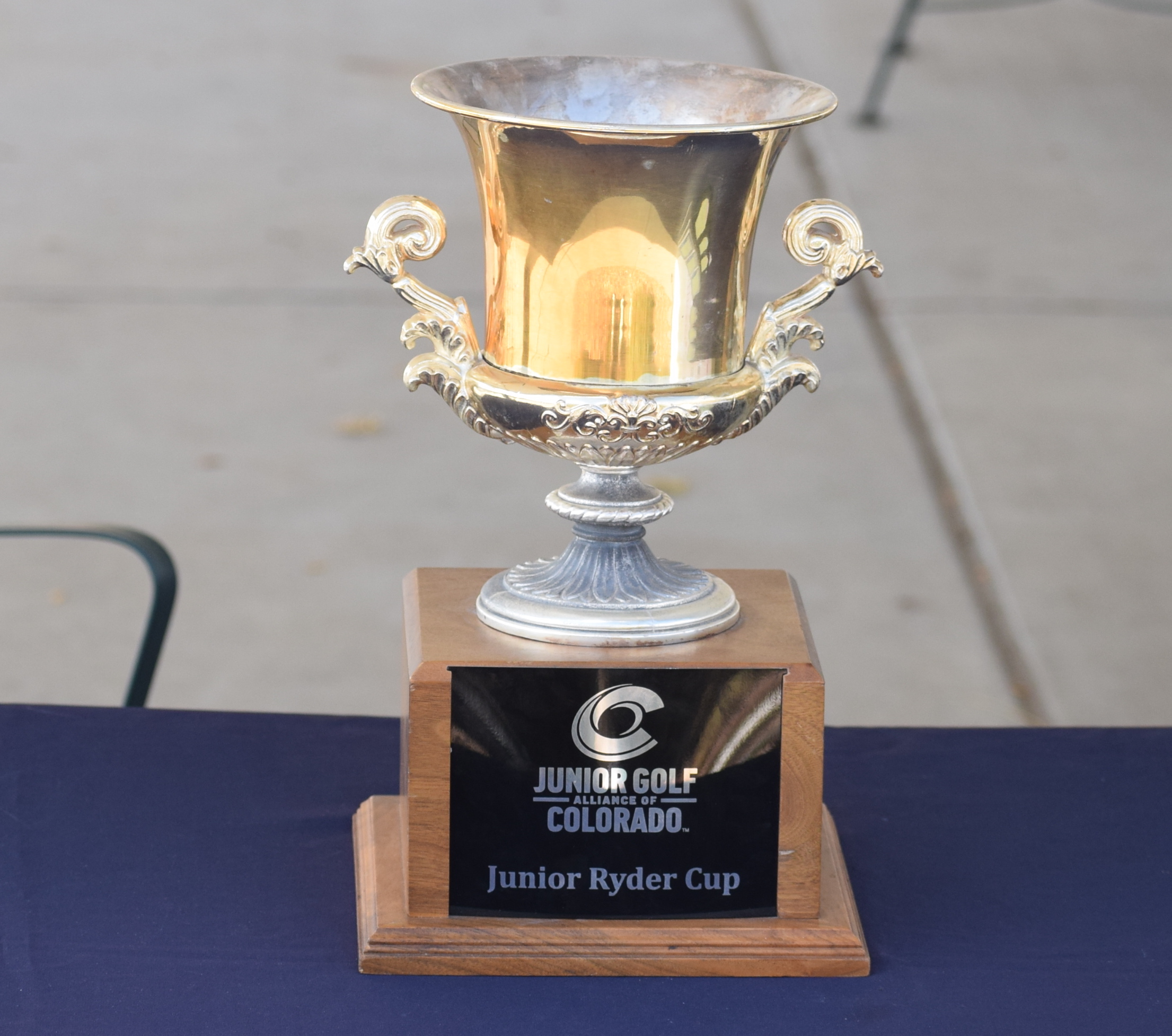 Traditionally, the winning team in the Junior Golf Alliance of Colorado’s Junior Ryder Cup gathers for a formal photo and to jointly celebrate its victory.

On Sunday, Mother Nature had other ideas.

With the wind howling in the afternoon at CommonGround Golf Course in Aurora, where the singles portion of the matches were under way, a proper ending to the competition for 13-and-under competitors was simply not in the cards.

Instead, the scheduled 18-hole singles session was scrapped due to the aforementioned wind, and the final results were based solely on Saturday’s nine-hole four-ball and nine-hole foursomes matches.

For what it’s worth, Team Europe is now 5-0 in the Junior Ryder Cup in the five years since the JGAC has been in existence.

Here are the players that won both of their matches on Saturday, all of whom competed for Team Europe: Ashleigh Wilson, Addison Hines, Maddie Makino and Lenna Persson.

Here are the scoreboards for Saturday’s four-ball and foursomes sessions: