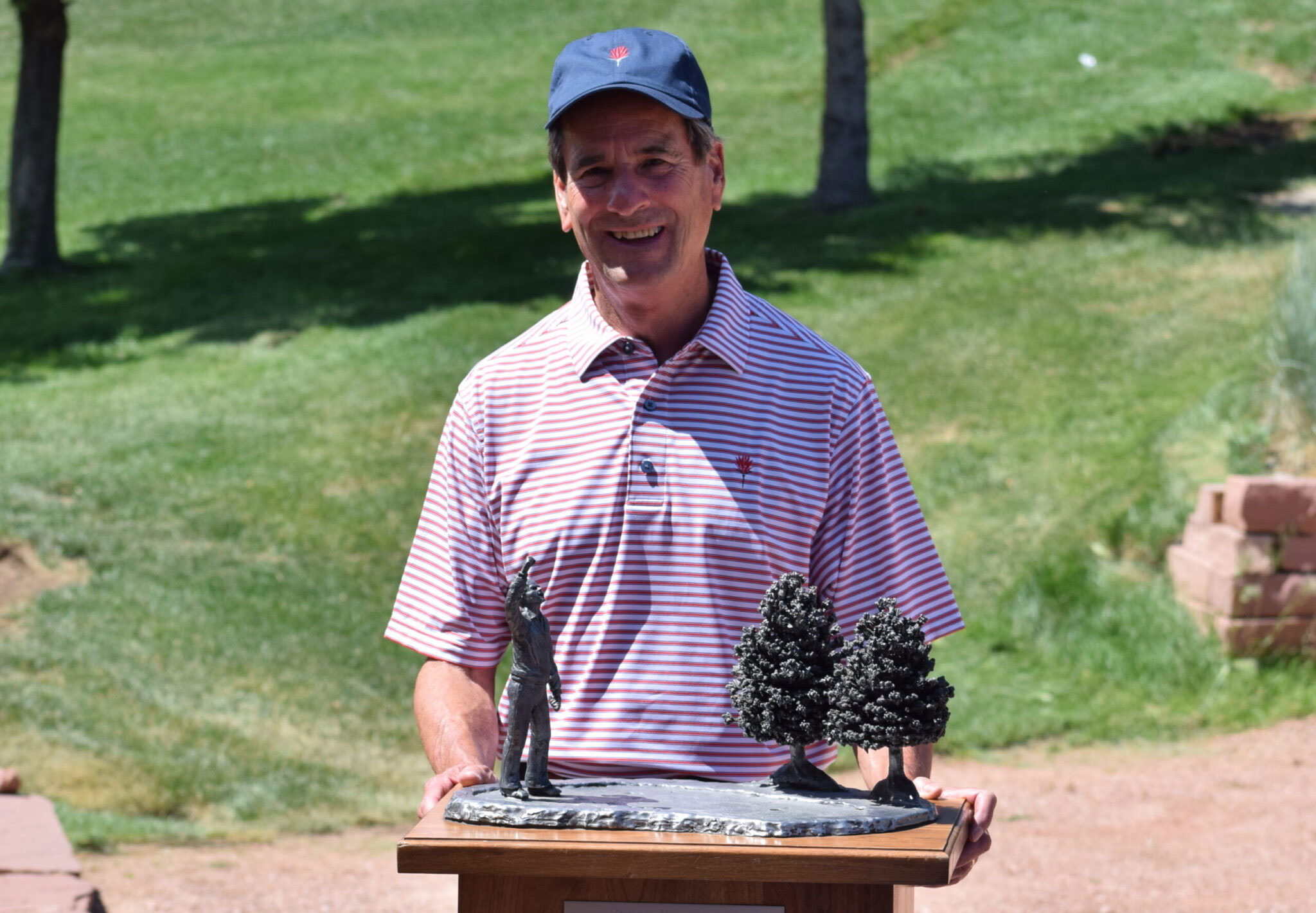 In 2020, the CGA Tournament Committee added a new wrinkle to its Senior Match Play Championship.  Taking a cue from the PGA Tour, the CGA adopted a Pod Play format for its Senior Match.  The new format gave all players a chance to play three “round-robin” matches in 16 “pods” of 4 with the winners in each pod advancing to single-elimination matches for the Round of 16.  The format change was an immediate success and feedback from participants was overwhelmingly positive.  This popularity has shown in tournament participation with the number of entrants averaging 120 players since the format change compared to an average of 81 players for the three years prior.

But with change, there is always a risk of the “unintended consequence.”  One concern was that the new format would not result in the best players making it through to single-elimination match play.  If the first two years of Pod Play are indicative, this concern has not materialized.  In fact, the 2020 and 2021 championships produced repeat finalists of Robert Polk and Steve Ivan—the two most dominant Colorado senior players in the past five years.

The inaugural Pod Play event was held at Highland Meadows Golf Course in Windsor.  That year, Steve Ivan came out on top, defeating Robert Polk on the 2nd hole of a sudden-death playoff.  The following year, the roles were reversed and Polk emerged as the winner with a 1-up win over Ivan at Black Bear Golf Club in Parker.

When asked about the change to Pod Play, Steve Ivan replied “I like the pod play system. The format gives you a little cushion to earn points against multiple competitors vs ‘one and done’. As a senior, it makes for a long week but quite satisfying when you are still upright at the conclusion of play.”

Robert Polk also likes the new format. “The POD format has been a great success.  The CGA has received nothing but positive feedback from the change.  The new format guarantees every participant at least three rounds.  This change has been very popular.  Also, we have been fortunate to play great courses the past two years, and again this year. I am confident this format will continue to be popular with the players for many years to come,” said Polk.

The 2022 championship is set to begin tomorrow and Highland Meadows once again will play host.