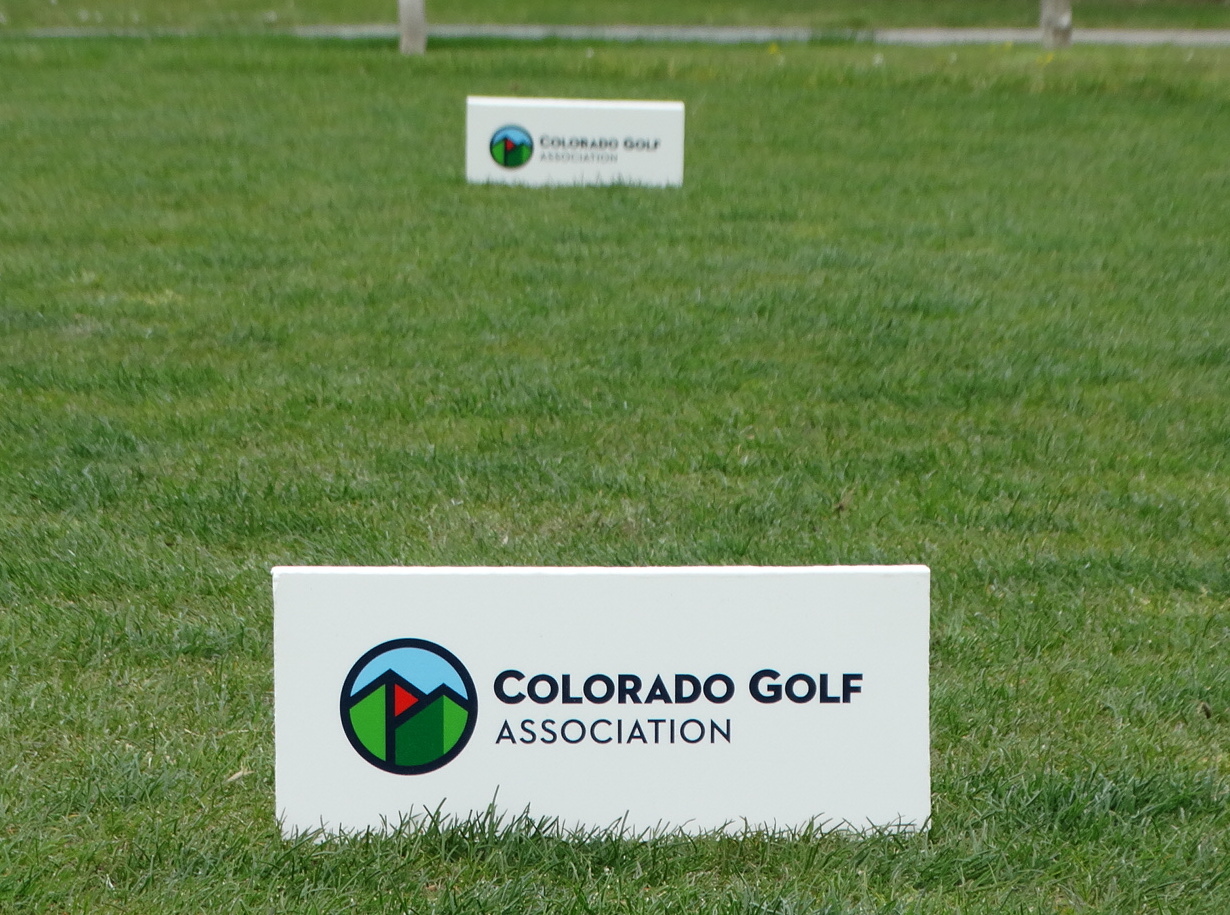 When both players on the same four-ball team break 70 — and one breaks 65 — it’s sure to make for a stellar result.

And so it was on Saturday for Andrew Maier of Green Valley Ranch Golf Club and Nick Nosewicz of Meadow Hills Golf Course. The pair shot a best-ball 11-under-par 61 — the low score for the CGA Four-Ball Championship since 2017 — and will take a four-stroke lead heading into Sunday’s final round at Legacy Ridge Golf Course in Westmintster.

Nosewicz, the 2015 CGA Match Play champion, and Maier stand at 18-under-par 126 for two days, which puts them on pace to set the 54-hole tournament scoring record — 23 under, posted last year by Jon Lindstrom and Richard Bradsby of Lakewood Country Club.

Maier fired a bogey-free 8-under 64 on his own ball on Saturday, and Nosewicz posted a 68. Best-ball they carded 11 birdies, with them doubling up with birdies on three holes.

First-round leaders Jake Staiano of Glenmoor Country Club, the 2017 CGA Player of the Year, and 2015 champion Sam Marley of South Suburban Golf Course slipped into second place at 130 after a 67 on Saturday. Marley made an eagle on the par-4 seventh hole, but they also took two best-ball bogeys on the back nine.

Sharing third place at 131 are Matt Call and Norton Rainey of Colorado Golf Club, and reigning CGA Mid-Amateur champion Jared Reid of Legacy Ridge and Shawn Hughes of Fossil Trace Golf Club. Both of those teams shot 63 on Saturday. Reid made two eagles in the second round.

Lindstrom and Bradsby, winner of the last two CGA Four-Balls, will need a spectacular final round to make it a three-peat. They share eighth place at 134 after their second straight 67, leaving them eight out of the lead.

The championship will conclude on Sunday as a 9 a.m. shotgun start is planned.