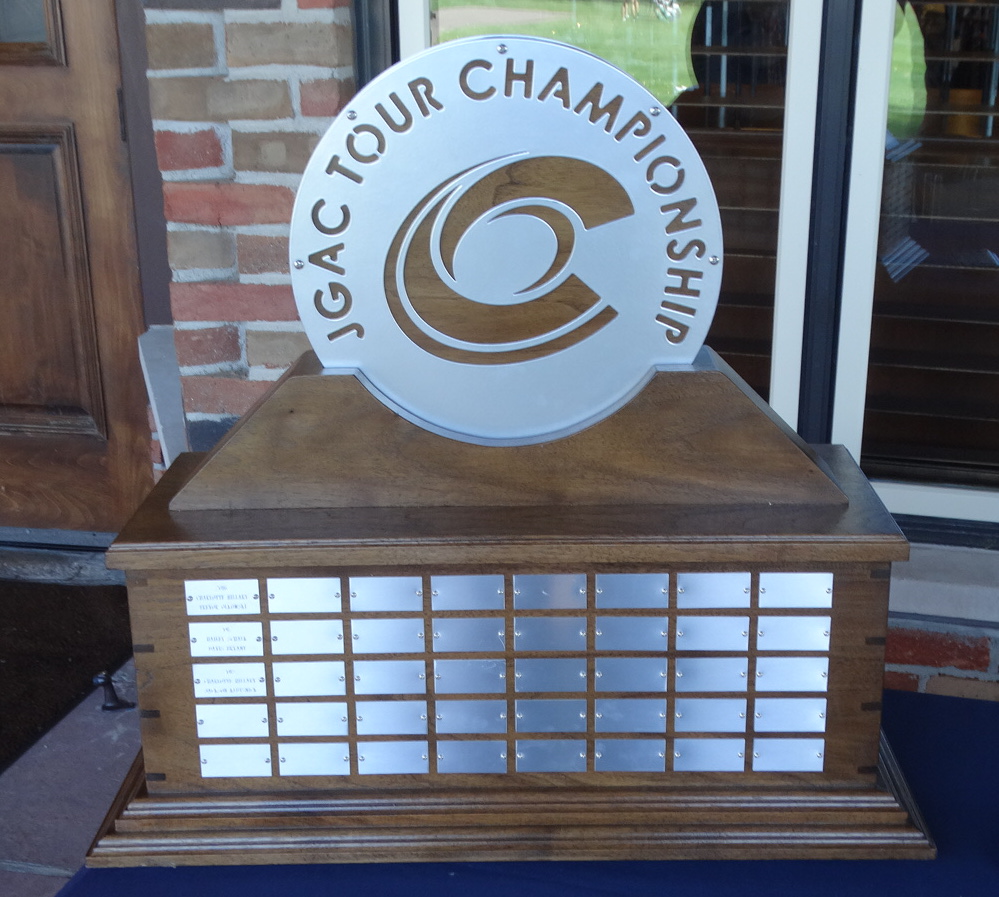 One of the biggest weeks of the year from a junior golf perspective in Colorado will wrap up this weekend with the final major of the Junior Golf Alliance of Colorado season, as well as the Junior Ryder Cup for younger players.

The week started with the three boys state high school tournaments on Monday and Tuesday, and many of the players who competed there will likewise be at the JGAC Tour Championship, which the Silver Course at Eisenhower Golf Club at the Air Force Academy will host on Saturday and Sunday. A lot of the top girls players in the state will likewise tee it up there.

Results of the 36-hole event will help decide the JGAC boys and girls players of the year. Aubri Braecklein of Northglenn holds a commanding lead in the JGAC Tour girls points list, while the boys points race is much closer, with Hunter Swanson of Denver leading, Matthew Wilkinson of Centennial second, and others also in the mix. Wilkinson won the Colorado Junior Match Play this year at Eisenhower — though at the Blue Course.

Joining Swanson and Wilkinson in the 39-player boys field for the Tour Championship are 2020 3A state high school champion Nic Pevny of Aspen, 2019 5A state champ Will Kates of Centennial, and 2019 JGAC Tour winner Parker Paxton of Riverton, Wyo.

This will be the sixth JGAC major held at Eisenhower Golf Club since the Alliance’s first season, 2016. But it will be the first one conducted at the Silver Course, which is shorter but challenging in different ways.

As for the Junior Ryder Cup, it will feature many of the state’s top boys and girls golfers 13 and under as two sides — dubbed Team USA and Team Europe — compete in a Ryder Cup-style format. CommonGround Golf Course in Aurora will host the event Saturday and Sunday.