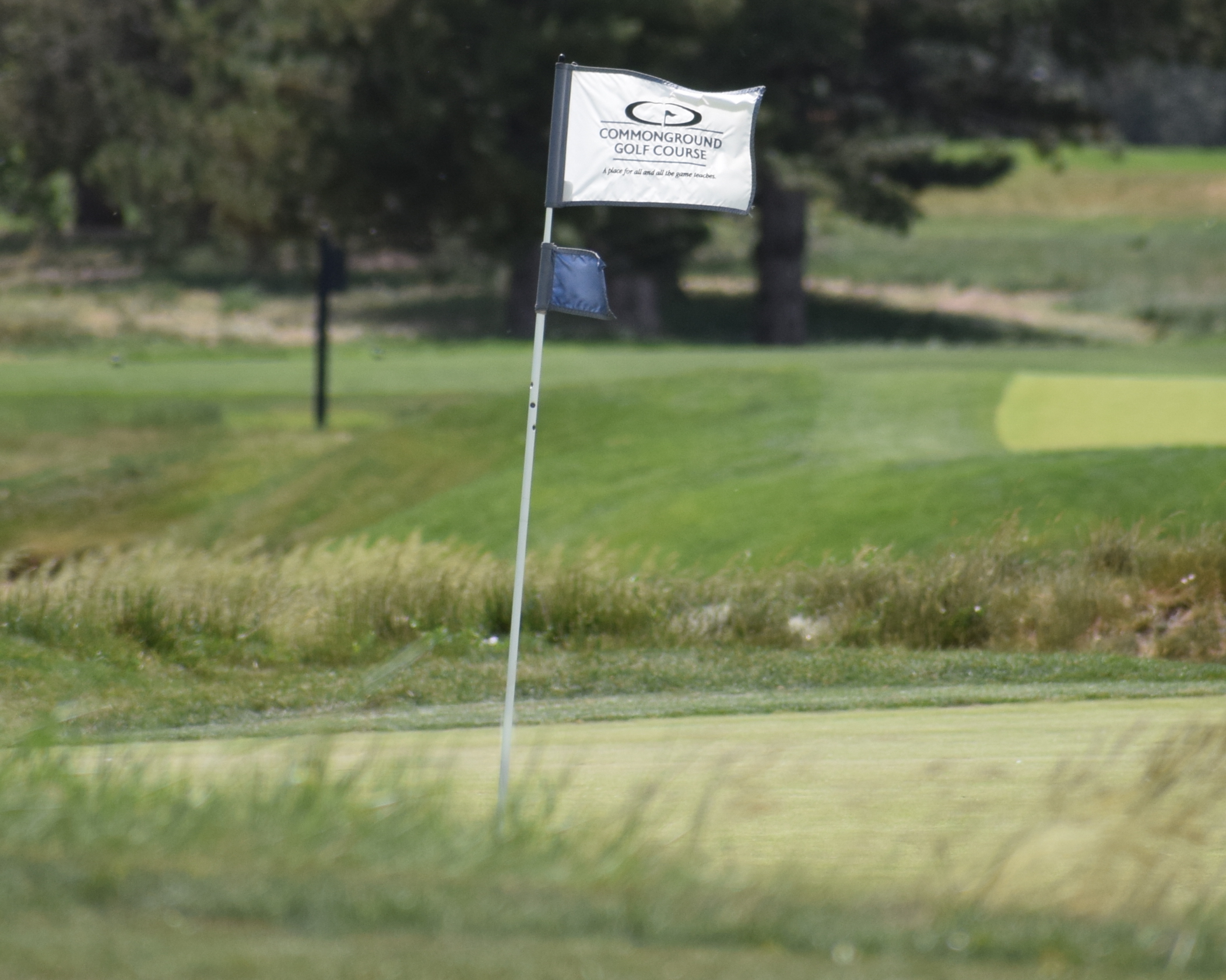 In a fall devoid of NCAA Division I intercollegiate college golf in Colorado, we’re set to complete the “replacement season.”

Three void-filling tournaments took shape in the Centennial State on relatively short notice following the announcements that led to no intercollegiate golf for the nine Colorado-based DI programs due to Covid-19-related safety concerns. And following the playing of the Fort Collins GCAA Amateur last month at Fort Collins Country Club and the Colorado National Women’s Amateur last weekend at Colorado National Golf Club in Erie, the last of the three will be held this weekend at CGA-owned CommonGround Golf Course in Aurora.

All three were/are designed primarily to give tournament opportunities to college golfers at a time when their schedules would normally be filled by their schools’ fall season. In addition, a smattering of non-college players have participated at each event.

This weekend’s CGA Fall Amateur Championship, a 54-hole walking-only event set for Friday through Sunday, will feature separate men’s and women’s competitions. In all, 81 players are entered — 70 men and 11 women, all age 18 and older.

In addition, 2020 CGA Mid-Amateur champion Chris Thayer is entered, along with CSU assistant coach Parker Edens, who lost in a playoff to Thayer at the Mid-Am.