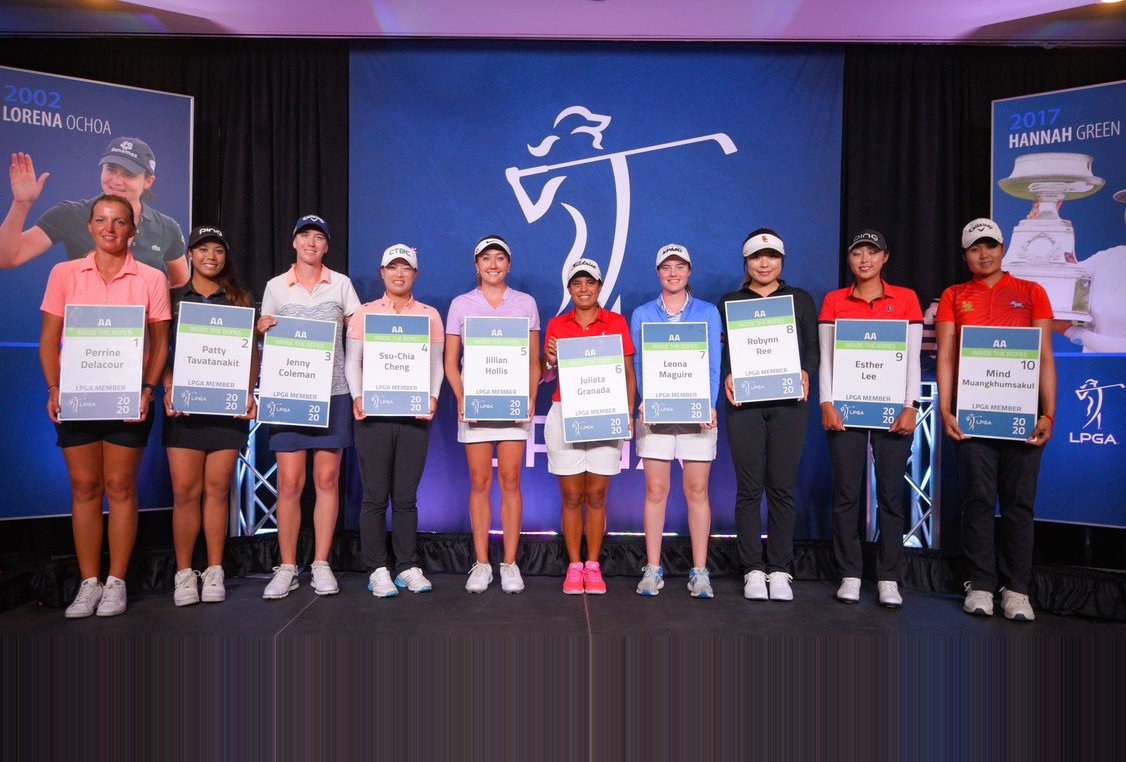 In December 2016, Jenny Coleman earned conditional status on the LPGA Tour with her performance in Q-school.

Last fall, after qualifying for the previous two U.S. Women’s Opens, Robyn Choi landed a spot on the LPGA circuit with her showing in the LPGA Q-Series.

And on Sunday, Esther Lee and Coleman punched their tickets to the LPGA Tour for 2020 by finishing among the top 10 money winners on the 2019 Symetra Tour. Coleman placed third for the year with $104,840, and Lee checked in ninth with $87,360.

“It’s awesome and really great to be headed back out there,” Coleman said on SymetraTour.com. “I definitely earned it this year and deserve it. This just gives me more confidence to give it a go again and I know I’ll do better this time around. I’m very excited.”

As for Lee, she said, ““I’m really excited. It’s been a long season of hard work, but it feels great. It’s going to be new challenges, new experiences. I have to prepare as best as I can this offseason, make a couple adjustments in my game and I’ll be ready to go.”

(All 10 of Sunday’s LPGA card earners are pictured above in a Symetra Tour photo, with Coleman third from left and Lee second from right.)

Neither Coleman nor Lee won a Symetra Tour title this year, but they did pretty much everything but that. That includes strong showings on Sunday at the Symetra Tour Championship in Daytona Beach, Fla., where Coleman ended up tied for second and Lee shared eighth place.

In 2019, Coleman recorded nine top-10 showings, with three runner-ups, three thirds and a fifth. Lee had 10 top-10s, with one second place, four thirds and a fourth.

Coleman wrapped up her CU career in 2014, while Lee struck her final shot as a Buff in 2017. Their days at CU never overlapped.