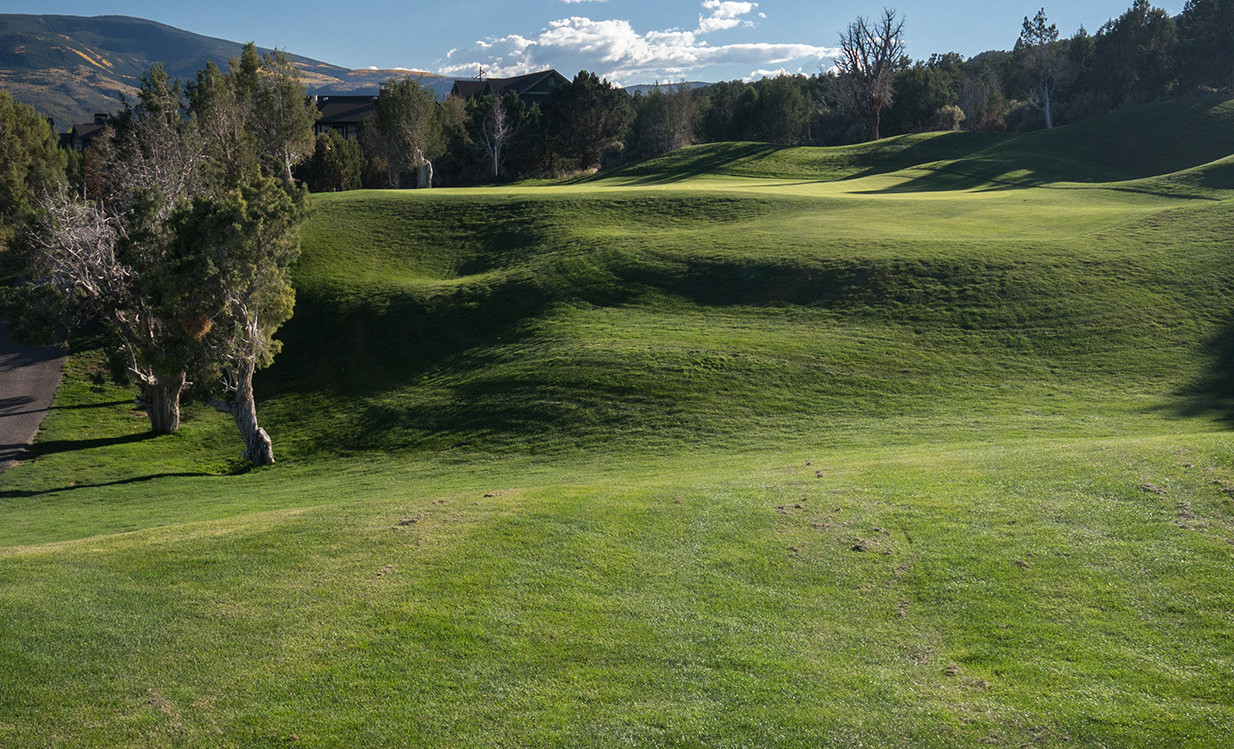 And it’s so far, so good in that quest.

Lyle and Young, who won last year’s tournament at the River Course at Keystone, picked up where they left off on Saturday, grabbing the lead at the halfway point of this year’s Dunham Chapman at Gypsum Creek Golf Course (pictured) in Gypsum.

If they prevail on Sunday, Lyle and Young would become the first team to win two straight titles in this event since D’Ann Kimbrel and Stacey Arnold earned three consecutive championships from 2008 through ’10.

Lyle and Young teamed up to shoot a 2-over-par 74 on Saturday, which is good for a one-stroke advantage over Kathy Malpass of Hiwan Golf Club and Katherine Moore of The Club at Cordillera. Colorado Golf Hall of Fame Christie Austin of Cherry Hills Country Club and Meg Christensen of Cordillera sit in third at 78. Austin has won the Dunham Chapman title twice, both times with Laurie Steenrod.

On Saturday, Lyle and Young chalked up two birdies — both on par-3s — and four bogeys. Malpass and Moore played their last three holes in 2 under par after being 5 over through 15.

This year’s Dunham Chapman features seven flights — championship and first through sixth — and gross and net competitions in each. For all the scores, CLICK HERE.