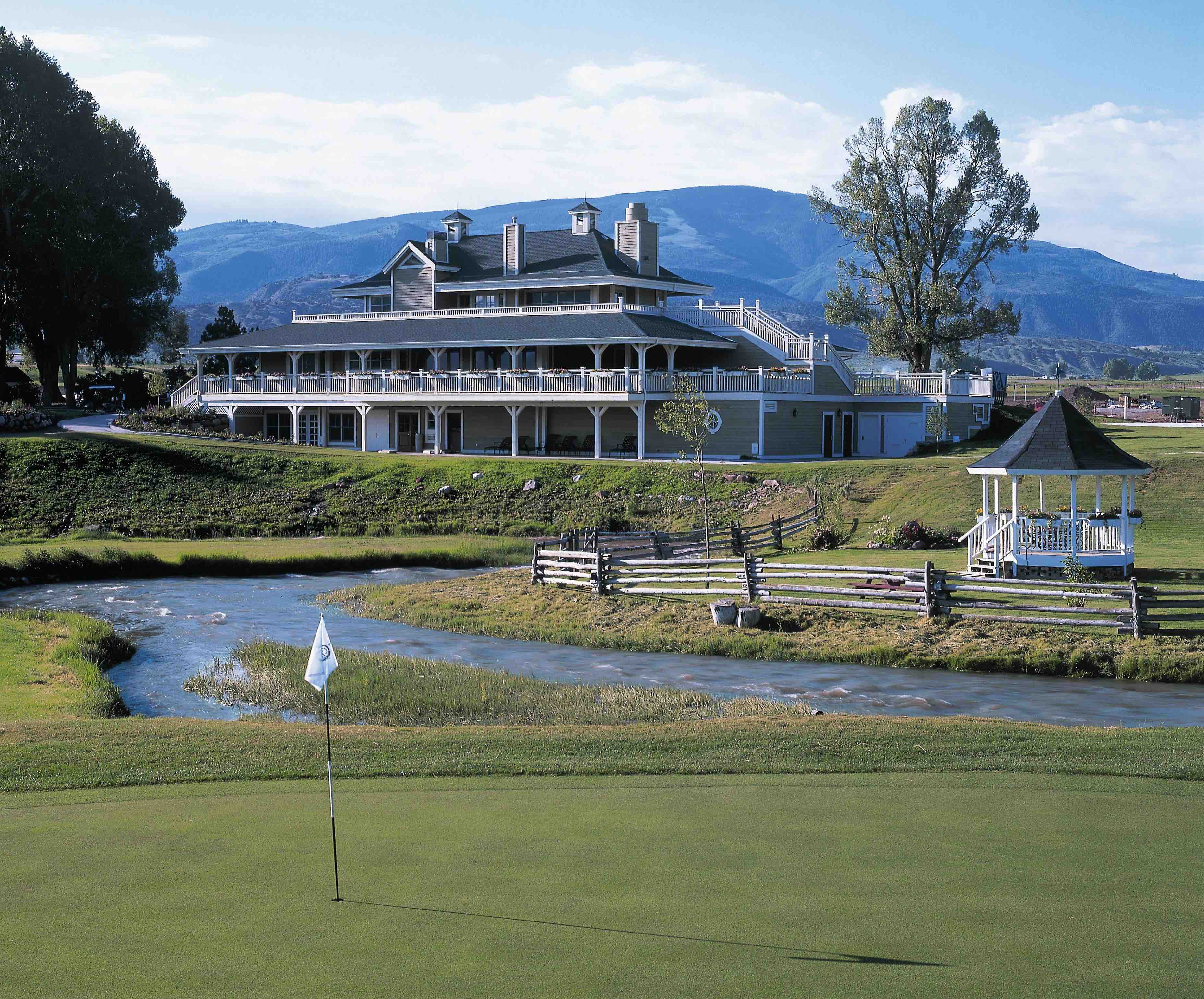 A nearly-full field of 58 two-person teams, including the defending champions, will tee it up Saturday and Sunday for the 12th annual CGA Women’s Dunham Chapman Championship at Gypsum Creek Golf Course (pictured) in Gypsum.

Louise Lyle and Sandra Young from Eisenhower Golf Club will seek back-to-back titles in the event after rallying on the second day to win last year’s championship at the River Course at Keystone.

Another former champion in the field is Colorado Golf Hall of Famer Christie Austin, who won in 2013 and ’15 with Laurie Steenrod. This time around, Austin will team up with Meg Christensen of The Club at Cordillera.

In all, nine teams will compete in the championship flight. There will also be winners crowned in six other flights.

Five years ago, a now-famous player was part of the winning team at the Dunham Chapman as current LPGA Tour player Jennifer Kupcho paired with current University of Colorado golfer Jaclyn Murray to prevail.