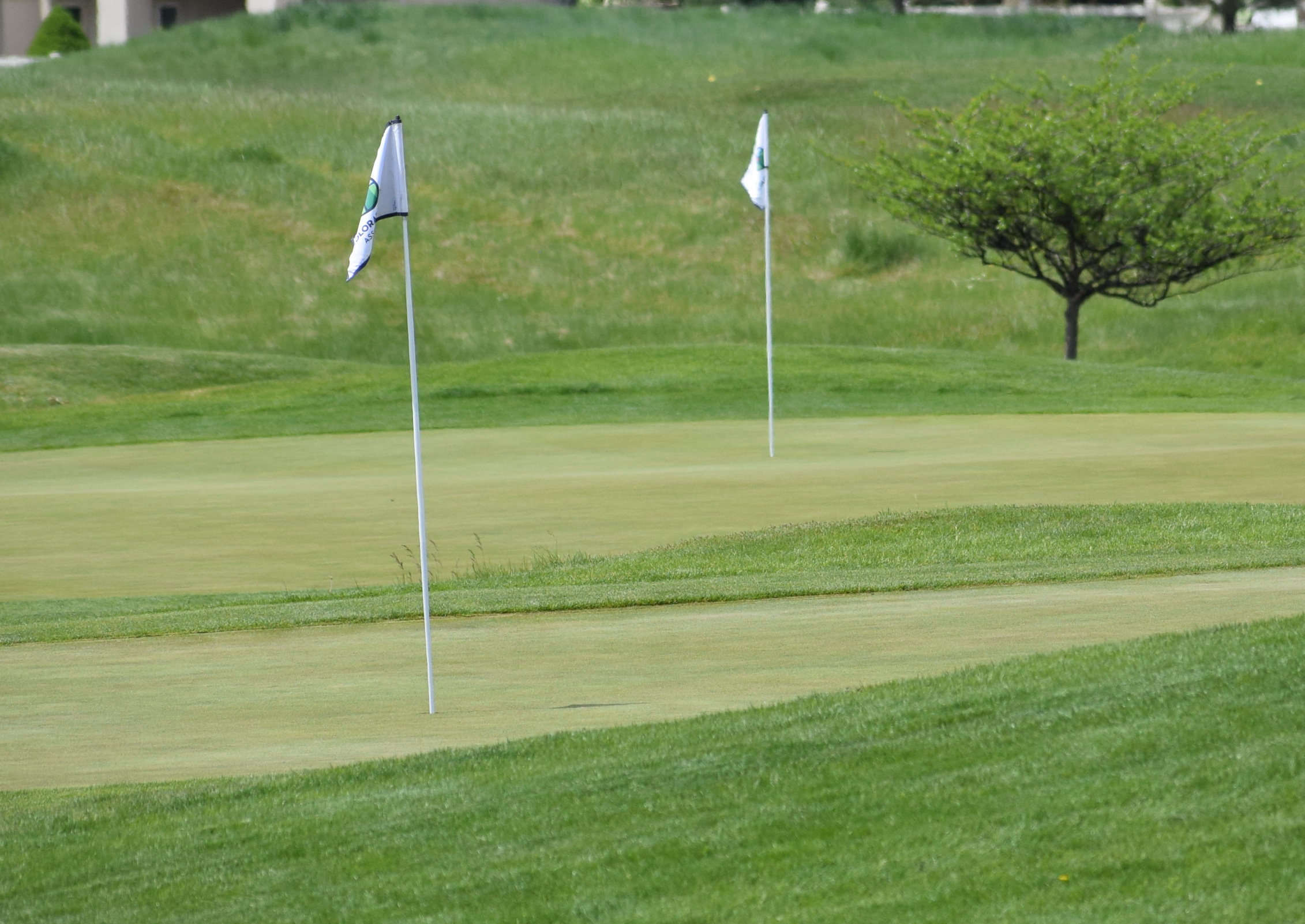 The Broadlands Golf Course, host of the U.S. Women's Mid-Amateur qualifying on Wednesday.

Erin Houtsma, who made round of 16 at the last U.S. Women’s Mid-Am, among those attempting to qualify again, this time at The Broadlands

Two years ago, when Erin Houtsma of Denver competed in a USGA championship for the first time in 17 years, it proved quite a memorable experience.

The 2005 CoBank Colorado Women’s Open champion, who had recently gotten her amateur status back, not only was co-medalist in Colorado-based qualifying for the U.S. Women’s Mid-Amateur, but made a deep run at the championship.

Houtsma finished 19th in the stroke-play portion of the event and, after winning her round-of-64 match, defeated 2009 U.S. Women’s Mid-Am champ Martha Leach in the round of 32. (Leach recently finished low-am — and 20th overall — at the 2021 U.S. Senior Women’s Open.)

Now, after the 2020 U.S. Women’s Mid-Am was canceled due to Covid-19 safety concerns, Houtsma is hoping for a return trip to the national championship for female competitors 25 and older.

On Wednesday at The Broadlands Golf Course in Broomfield, the former University of Colorado golfer is one of 12 players in the field who will be seeking a spot in the 2021 championship, scheduled for Sept. 25-30 in Bluffton, S.C. Three national berths will be at stake in Broomfield.

Two other players who qualified for the Women’s Mid-Am in Colorado in 2019 will join Houtsma in Wednesday’s field — Colorado Golf Hall of Famer Janet Moore of Centennial and Allie Besant of Broomfield. Previously this year, Moore has been medalist in Colorado-based qualifying for both the U.S. Senior Women’s Open and U.S. Senior Women’s Amateur.

For Wednesday’s tee times at The Broadlands, CLICK HERE.