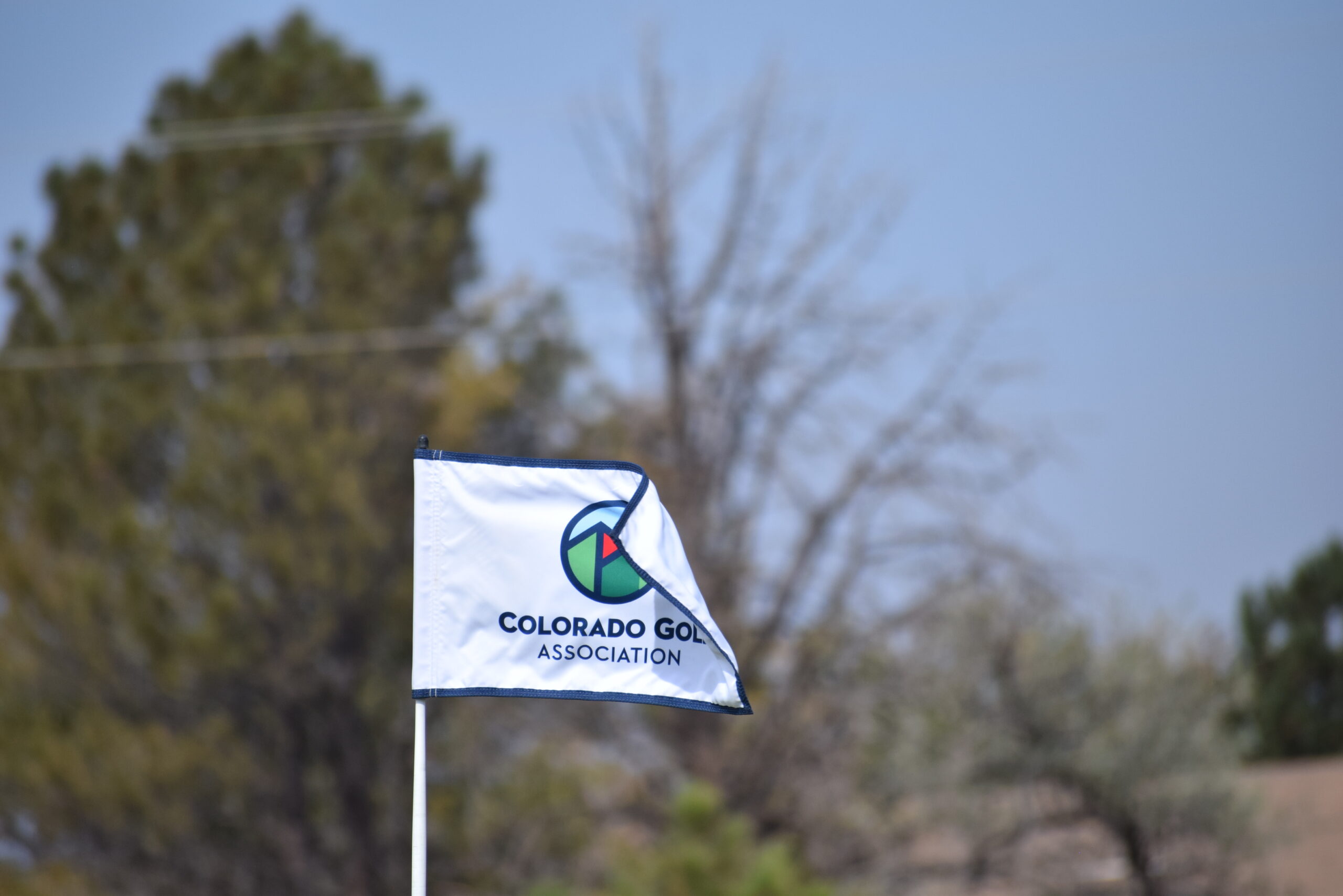 For those players, a win in Wednesday morning’s pod finale will assure them that they’ll prevail in their four-person pod and advance to the knockout stage of the event, which begins with Wednesday afternoon’s round of 16.

Among the 2-0 players is defending champion Steve Ivan of Patty Jewett Golf Course, who is attempting to win his third consecutive CGA senior major. Ivan followed up Monday’s 7 and 6 victory by cruising to an 8 and 7 win over Bill Irwin of University of Denver Golf Club at Highlands Ranch on Tuesday.

Meanwhile, two past champions have been mathematically eliminated from advancing to the knockout phase as three-time winner David Delich of The Broadmoor Golf Club and 2017 champ Pat Bucci of West Woods Golf Club have lost both of their pod play matches thus far. They will wrap up the championship with a final pod-play match on Wednesday morning.

The CGA Senior Match Play, which is limited to competitors 55 and older, will continue through Friday, when the 18-hole final is scheduled.