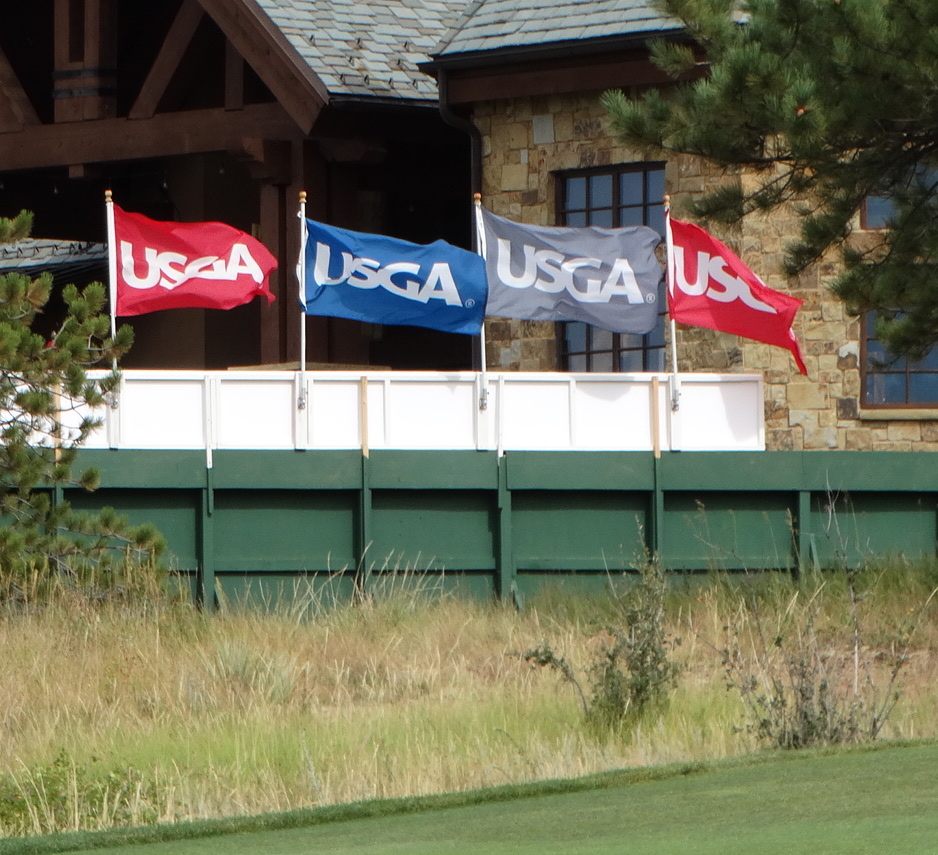 When we started 2020, we certainly didn’t think the first USGA qualifying tournament of this year in Colorado would come in the second half of September.

But what’s usually one of the last two USGA qualifiers of the year in the state will turn out to be the first in 2020 due to the effects of Covid-19.

CommonGround Golf Course in Aurora will host the U.S. Women’s Amateur Four-Ball Qualifying on Monday. The top two-person team finisher out of a field of 10 in the better-ball event will advance to the national championship, set for April 24-28 in Carrollton, Texas.

At this qualifying tournament last year, two teams earned national spots, but neither actually competed in the USGA championship as the events were canceled because of Covid-19. Those two qualifying teams were Hailey Schalk and Charlotte Hillary, and Tiffany Maurycy and Holly Schaefer. It was Schalk and Hillary’s second time qualifying for the national championship.

Schalk, now a CU golfer but having yet to compete for her team because the Pac-12 Conference nixed golf — and other sports — for the fall, is entered in the qualifying again, this time with CU teammate Alisha Lau.

Aubri Braecklein of Northglenn, winner of the CGA Women’s Stroke Play this year, will compete with Sofia Choi of Littleton.