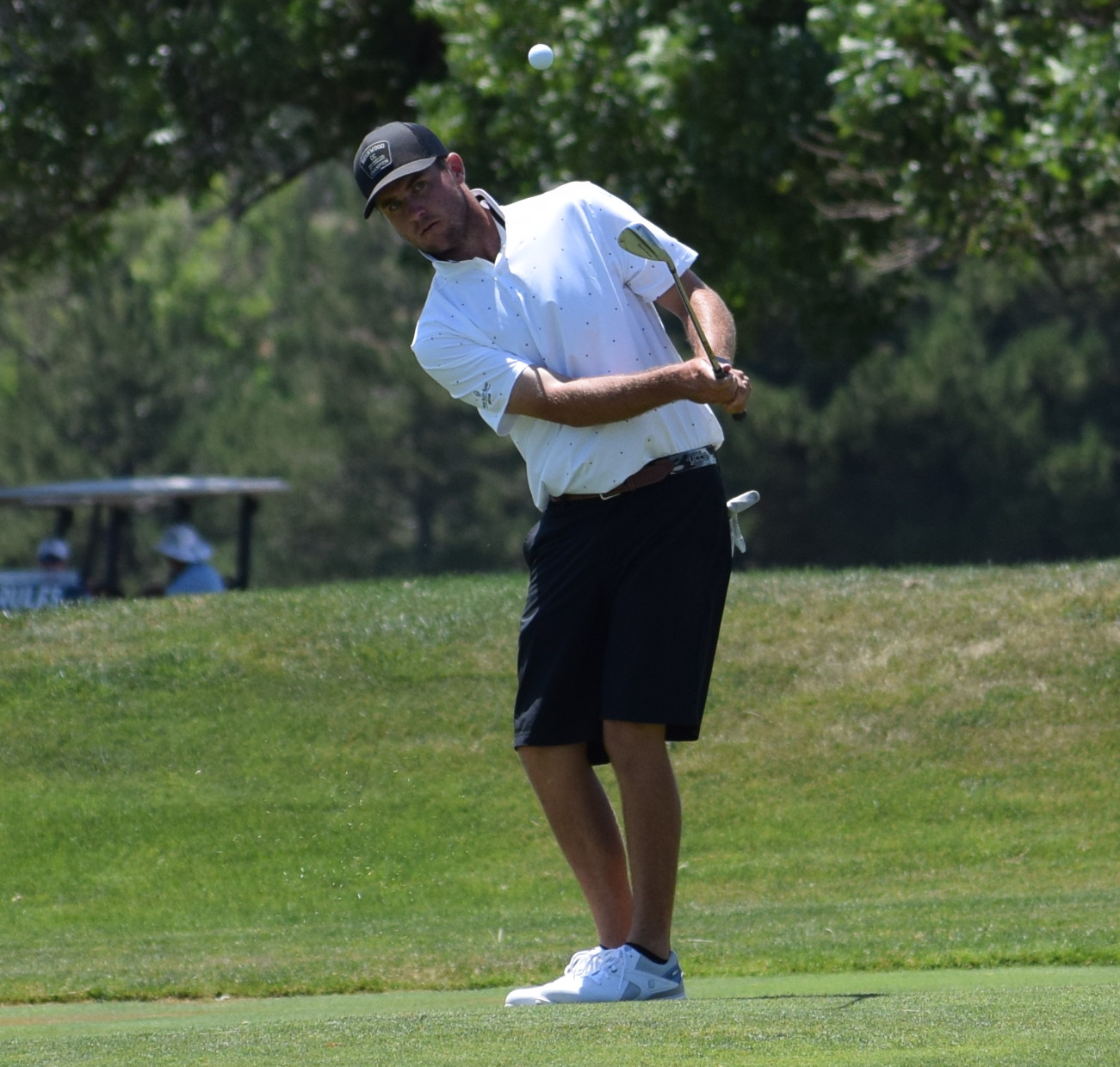 Colin Prater's 2020 accomplishments include winning the CGA Amateur and the Match Play, and being low-am at the CoBank Colo. Open.

With win at this weekend’s CGA Mid-Amateur, Prater would pull off unprecedented trifecta

History could be made this weekend at the 34th CGA Mid-Amateur Championship. Colorado Springs resident Colin Prater certainly hopes that will be the case.

The player from Cherokee Ridge Golf Course will be competing in the Mid-Am for the first time as he’s 25 years old, the minimum age to enter the event. But the possibilities go well beyond attempting to win the Mid-Am in his first attempt.

Should Prater prevail at River Valley Ranch in Carbondale, he’d become the first person in history to sweep the titles in the CGA Amateur, CGA Match Play and CGA Mid-Amateur in a single year. Prater already has swept the two open-age majors in 2020 and is the first player since Gary Longfellow in 1974 to win both those events and earn low-amateur honors in the Colorado Open in the same year.

Prater, a former University of Colorado-Colorado Springs golfer who now teaches at Doherty High School in the Springs, is one of 84 players entered in the CGA Mid-Am, which will run Friday through Sunday at RVR.

The field for the 54-hole championship features 10 former Mid-Am champions, including four players who have won the event more than once: Keith Humerickhouse of Gypsum Creek Golf Course (a four-time champ), Jon Lindstrom of Lakewood Country Club (three times a winner), and Steve Irwin of Lakewood CC and Chris Thayer (two victories each). Lindstrom recently finished second in a playoff at the CoBank Colorado Senior Open.

Ryan Axlund of Valley Country Club, who made a final-round hole-in-one en route to winning the Mid-Am last year, will defend his title.

This weekend will mark the third time since 2009 that River Valley Ranch has hosted the CGA Mid-Amateur. Harrington won at the course in 2009 and Thayer in 2014.

The field this week will be cut to the low 40 players and ties after Saturday’s second round.