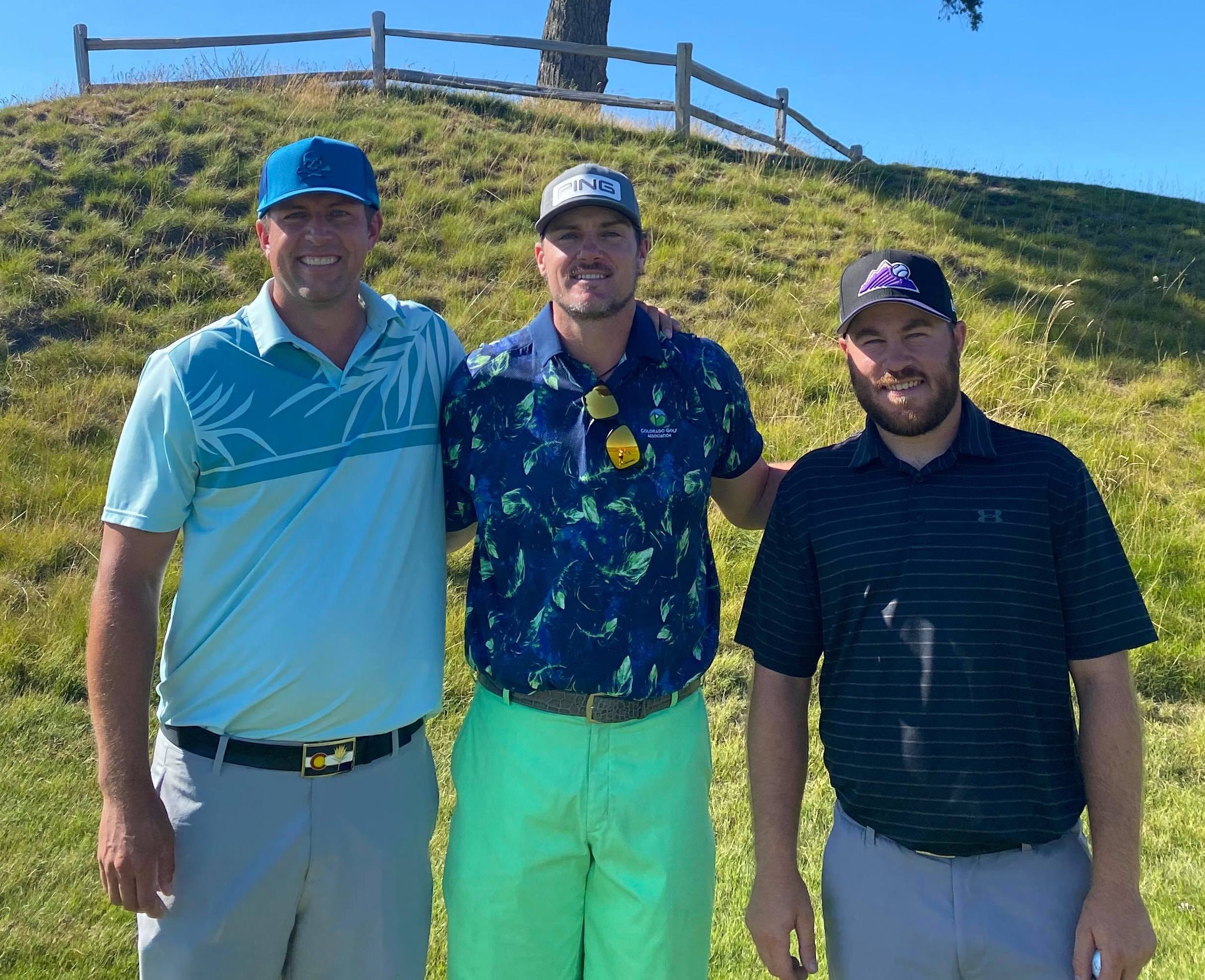 The team that represented Colorado at the Pacific Coast Amateur this week (from left): Ryan Axlund, Nick Nosewicz and Josh McLaughlin.

In a Pacific Coast Amateur in which the scores of the participating Coloradans went up and down like a yo-yo day to day, Josh McLaughlin of Loveland posted the top finish of the golfers from the Centennial State.

Meanwhile, University of Denver golfer John Sand, who came into the final day tied for eighth place, shot a 77 on Friday to end up at 283 and in 23rd place.

For all the scores from the Pac Coast Amateur, CLICK HERE.