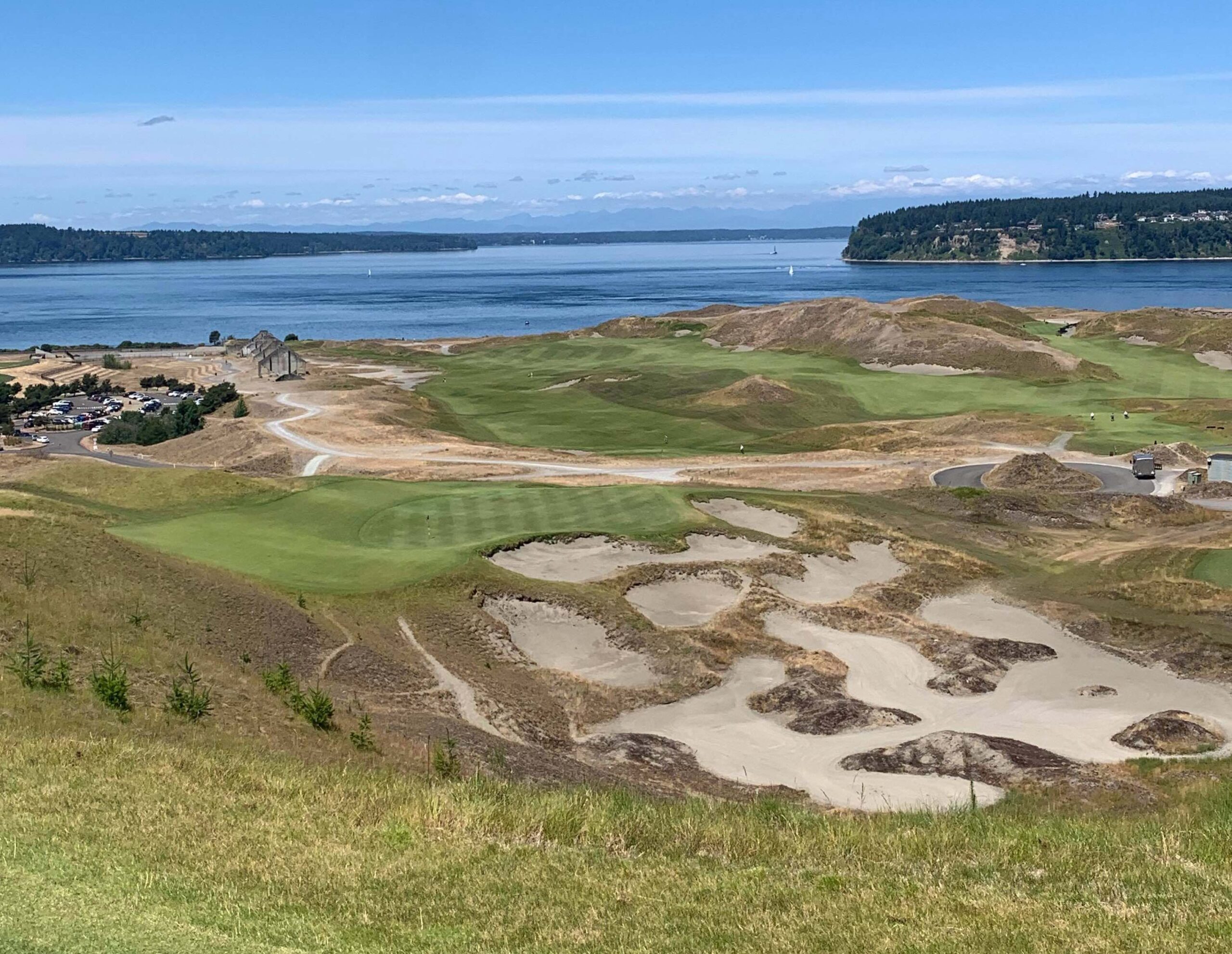 The team representing Colorado and the CGA shot the same score on day 2 as it did in Tuesday’s opening round, but still dropped four spots on the scoreboard for the Pacific Coast Amateur’s Morse Cup competition, which concluded on Wednesday.

The Coloradans ended up finishing 13th out of 15 teams in the 36-hole Morse Cup held at Chambers Bay in University Place, Wash., the host site for the 2015 U.S. Open. They ended up 8 over par for two rounds as a team, 17 strokes behind the champions from the Southern California Golf Association.

With the top two scores out of three for each golf association counting toward the team total each day, the 1-over-par 72 by Josh McLaughlin of Loveland and the 74 by Nick Nosewicz of Aurora counted on Wednesday. A 75 by Ryan Axlund of Englewood rounding out the Colorado scoring.

Though the Morse Cup competition concluded after Wednesday, the 72-hole individual tournament will continue through Friday.

For all the team and individual scores from the Pac Coast Amateur, CLICK HERE.