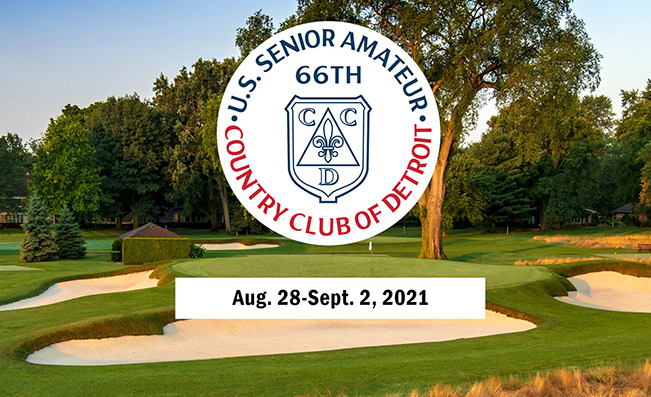 Many contestants looking for return trips to U.S. Senior Amateur through qualifying tourney at Ptarmigan

When the USGA canceled most of its 2020 championships due to Covid-19 safety concerns, it affected many elite-level golfers, but perhaps no one more so than those who compete in the U.S. Senior Amateur, whose years of playing in USGA events are more limited than their younger counterparts.

So with the return of the Senior Am this year — and the qualifying that goes with it — there may be an additional sense of urgency for some.

Colorado-based 18-hole qualifying will take place Monday at Ptarmigan Country Club in Fort Collins, where 63 competitors will vie for three spots into the national championship, which is limited to golfers 55 and older. The Senior Am is set for Aug. 28-Sept. 2 at the Country Club of Detroit.

Among the entrants are at least a dozen players who have previously qualified for the U.S. Senior Amateur. That includes four-time national qualifier Scott Sullivan of Grand Junction and players who have qualified for two Senior Ams in recent years such as Gary Albrecht of Denver (2016 and ’19) and Guy Mertz of Berthoud (2017 and ’18). Sullivan has punched his ticket each of the past two years the championship has been held (2018 and ’19).

Among the other past qualifiers in Monday’s tournament are Colorado Golf Hall of Famer Kent Moore, Robin Bradbury, David Delich, John Hornbeck, Victor Minovich, Owen Ellis, Jim Reynolds, Harry Johnson and Thomas Roos. Minovich advanced to the match play round of 16 in 2019.