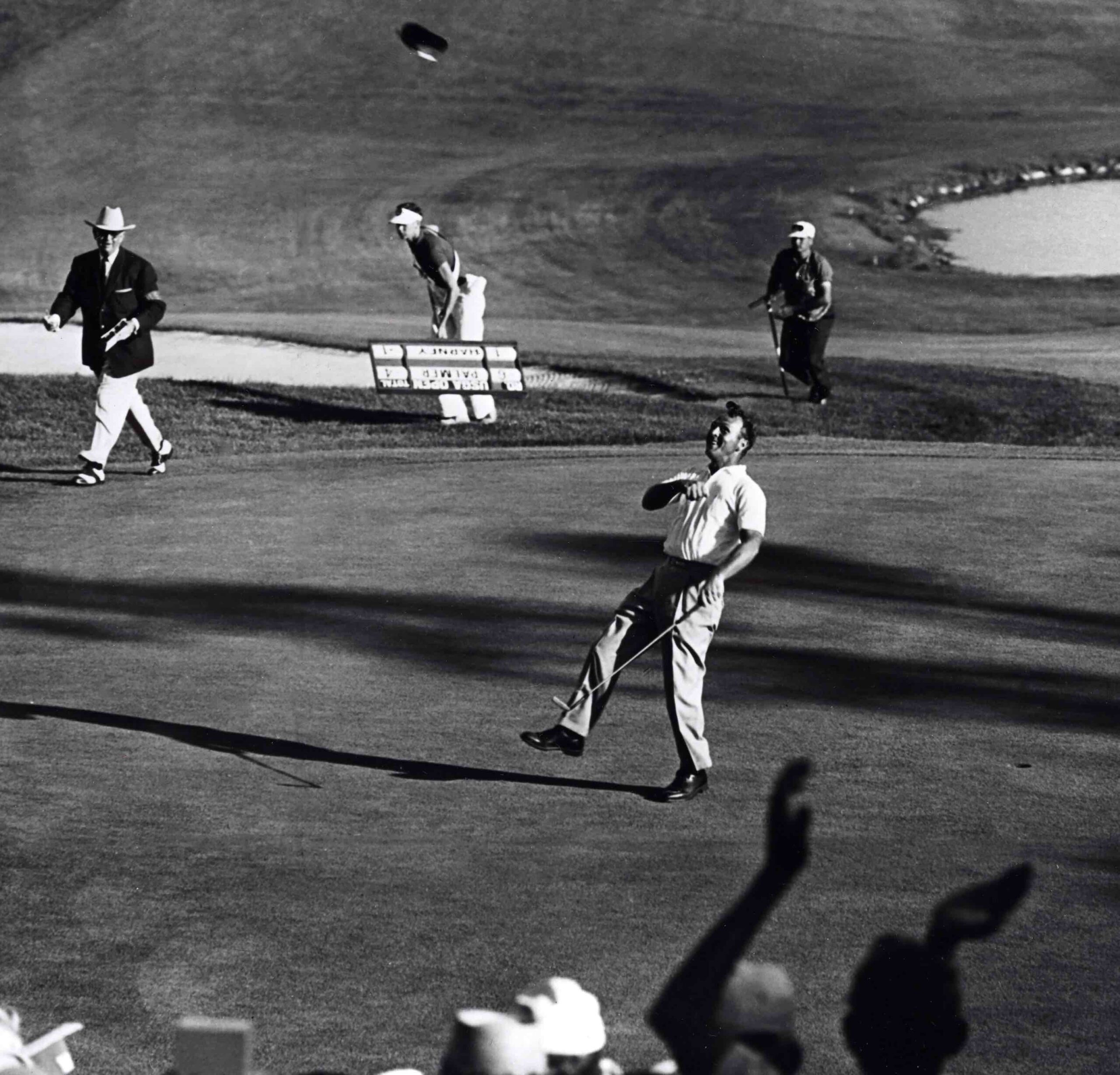 When it comes to hosting USGA championships over the years, Colorado is among the best in the West

Earlier this fall, the USGA announced that one of its championships will be played in Alaska for the first time as the 2022 U.S. Senior Women’s Amateur is scheduled for Anchorage Golf Course.

Alaska is the only state not yet to have hosted a USGA championship, though several have been the site of just one, including one of Colorado’s neighbors — Utah. Also with only one are Idaho, Maine, New Hampshire, North Dakota and Vermont, along with the District of Columbia.

For instance, Montana has been home to two USGA championships, Wyoming two, New Mexico two, Idaho one and Utah one.

By comparison, Colorado has hosted more than four times as many USGA championships as the rest of those Rocky Mountain states combined.

And Colorado ranks surprisingly highly among the 50 states as far as USGA national and international tournaments hosted. Through 2020, the Centennial State checks in with 33 all-time, which puts it in the top 10 — in 10th place.

In other words, only two states in the western half of the country — California and Oregon — have hosted more USGA events than Colorado.

Colorado was supposed to have added one to its

USGA championship total this year, but the U.S. Girls’ Junior set for Eisenhower Golf Club at the Air Force Academy — the first USGA championship scheduled for a military course — was canceled due to Covid-19 safety concerns. It’s hoped that a future slot for the Girls’ Junior will be set for Colorado — possibly as soon as 2023, which doesn’t have a site announced yet.

Future USGA championships already on the schedule for Colorado include the 2023 U.S. Amateur at Cherry Hills and the 2025 U.S. Senior Open at Broadmoor East. And though nothing has been announced, the 2031 U.S. Senior Open is also expected to be held at The Broadmoor.

The most recent USGA championship held in Colorado was the U.S. Mid-Amateur in September 2019 at Colorado Golf Club in Parker.

Here are the Colorado courses that have hosted USGA championships all-time, with the number of events for each:

2. The Broadmoor in Colorado Springs 8