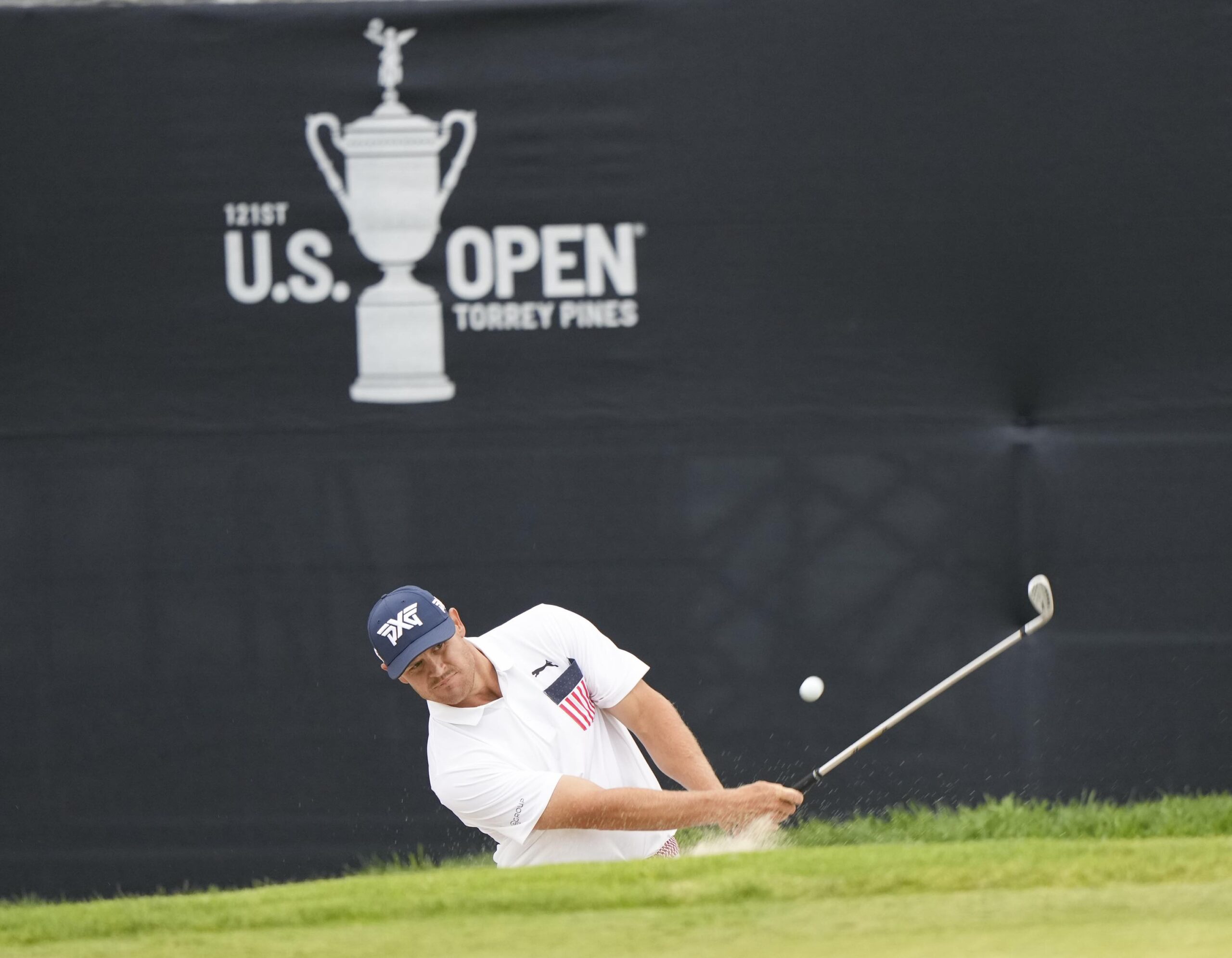 Former Air Force Academy golfer Kyle Westmoreland slips in round 3 at U.S. Open, but was the only player to make cut after going through both stages of qualifying

This being Kyle Westmoreland’s first U.S. Open, he’s learning as he goes. Perhaps one of the lessons on Saturday was that the folks from the USGA aren’t just being trite when they talk about the U.S. Open testing every aspect of a player’s game.

Westmoreland, the first Air Force Academy graduate to compete in a major golf championship, was certainly tested in many ways on Saturday at Torrey Pines in San Diego, including the difficulties of dealing with pressure when competing in one of the most prestigious tournaments in the world.

After a very solid first two days, the former Broomfield resident didn’t notch his first birdie on Saturday until the 18th hole, when he drained a 12-foot putt to conclude his round. That left Westmoreland with a 7-over-par 78 on Saturday, which dropped him from 30th place into 67th going into Sunday’s final round. He stands at 9-over-par 222 after a third day that included one birdies, six bogeys and a double bogey.

Wherever Westmoreland finishes on Sunday, he’ll come away with a few distinctions from Torrey Pines. First, of the 19 players who advanced to the Open after successfully negotiating both local and final qualifying, he was the only one to make the 36-hole cut. In addition, Westmoreland not only made the cut in his first appearance in the U.S. Open, but he made his first cut in a PGA Tour event — in his third try.