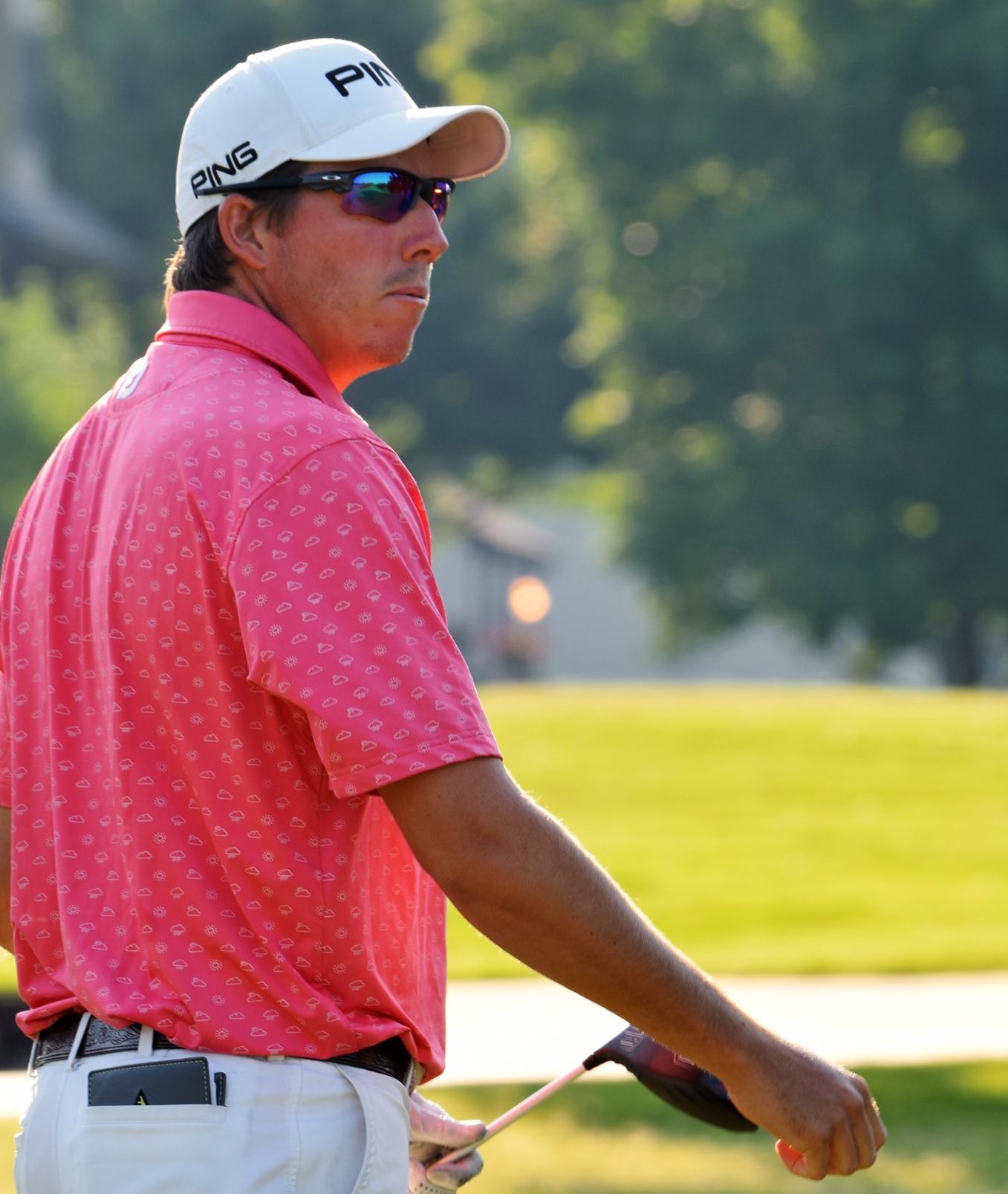 Zahkai Brown of Golden didn’t seem to have much of a chance at the title entering Saturday’s final round of the All Pro Tour’s Supreme Lending Classic in Broken Arrow, Okla.

But the 2013 CoBank Colorado Open champion did indeed make a run at the top spot in the 143-man tournament. He didn’t end up the champion, but it wasn’t for lack of trying.

Brown, a former CGA Player of the Year, closed with a 9-under-par 61 on Saturday. And for a while there, he was on a sub-60 watch as he was 9 under through 14 holes, having birdied his first five of the day. But a bogey on 15 and a birdie on 17 led him to “settle” for a 61. His 10-birdie, one-bogey final day vaulted 11 spots up the leaderboard, and he ended up earning $5,900 by tying for third place, which was a career-best for Brown on the APT.

For all the scores from the Supreme Lending Classic, CLICK HERE.