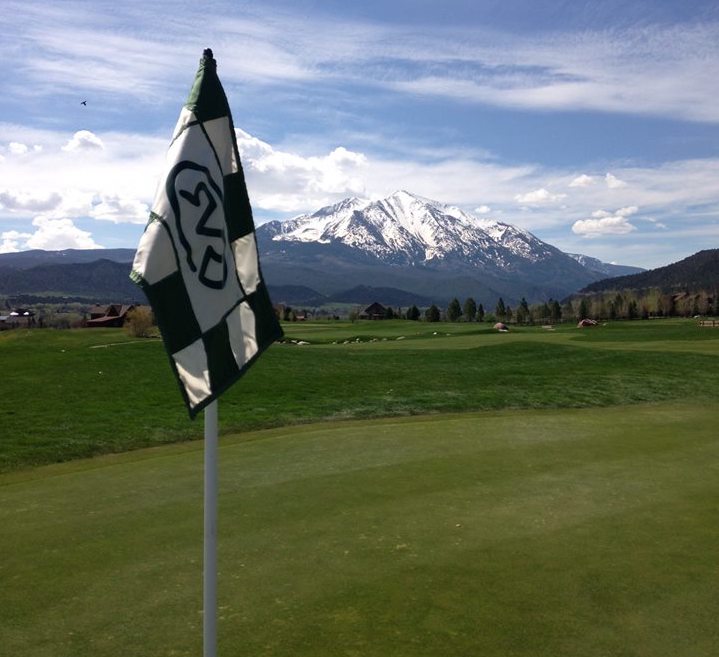 Fowlers soar into lead thanks to eagles at CGA Parent-Child

Former CGA president Bill Fowler and son Will made two eagles en route to a bogey-free 7-under-par 65 that gave them a three-stroke lead after Saturday’s opening round of the CGA Parent-Child Championship at River Valley Ranch in Carbondale.

Bill Fowler, the 2015 CGA Senior Amateur champion from The Club at Rolling Hills, and Will eagled the 11th and 17th holes in the Modified Chapman format and added three birdies.

In a Modified Chapman, both players from a team tee off and play their second shots with their partner’s ball, then select one ball to play alternately into the hole.

Three teams share second place, including the winners of each of the past two Parent-Child titles. Defending champs Guy Mertz from Twin Peaks and son Nicklaus from The Fox Hill Club used an eagle to fire a 68. Guy Mertz has won both the CGA Senior Match Play and the now-defunct Public Links.

Also at 68 are 2017 winners Lenny and Nick Nosewicz of Meadow Hills, who made five birdies on the day. Nick Nosewicz won the 2015 CGA Match Play title.

The third team sharing second place is made up of Charles and Phil Delich, of Eisenhower Golf Club and Garden of the Gods Club, respectively, who went bogey-free with four birdies.

Meanwhile, leading in the net division are Jon and Tommy Bradley from Red Rocks Country Club, who made four net eagles and fired a 13-under-par 59 for a one-stroke advantage. Paul and Becky Nelson from the Country Club of Colorado carded three eagles en route to a 60.

In Sunday’s final round, the format will be Foursome Stroke Play, with players alternating shots from the tee until the ball is holed.

For all the scores from the Parent-child, CLICK HERE.