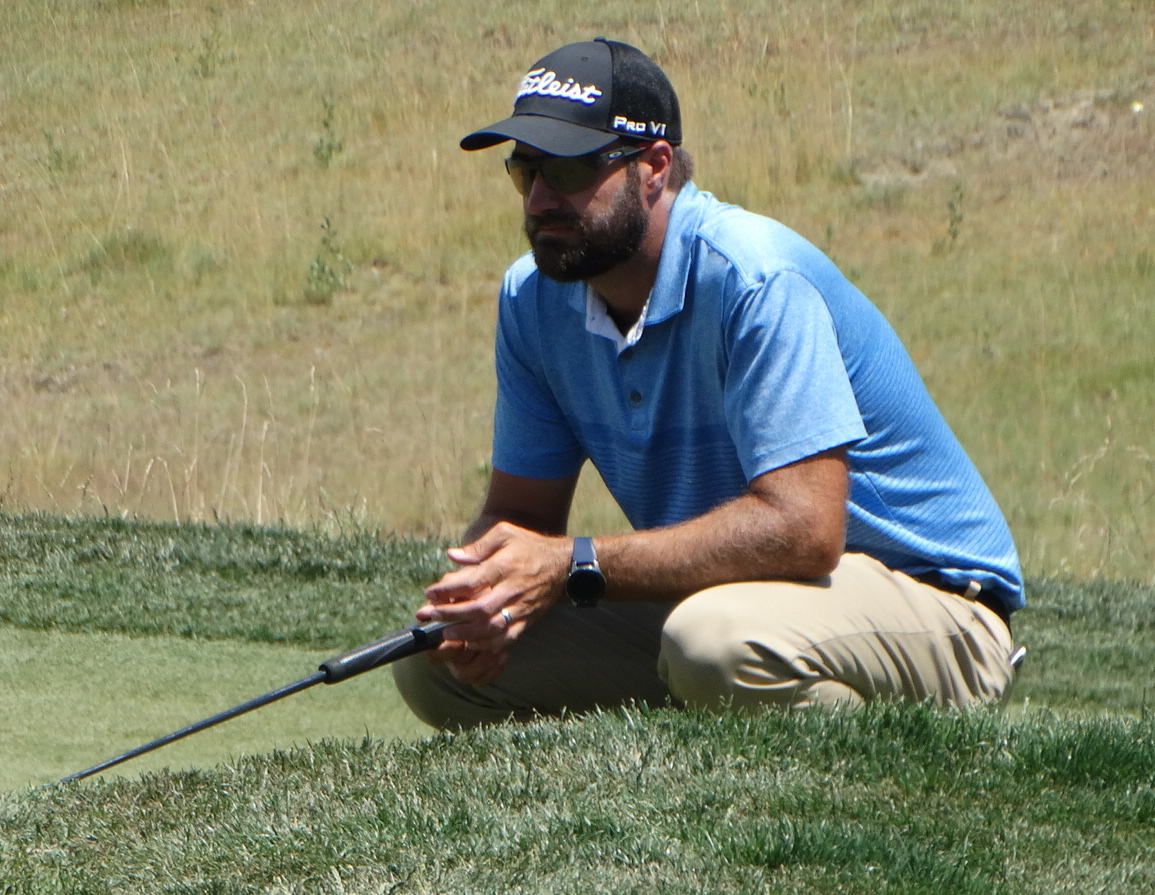 Like an Air Force jet, Tom Whitney has soared up the scoreboard the last two day at the final stage of Korn Ferry Tour Q-school.

Which seems only appropriate given that Whitney is a proud alum of the Air Force Academy north of Colorado Springs.

The former Fort Collins resident backed up the second-round 63 that he shot on Friday with a 5-under-par 66 on Saturday in Winter Garden, Fla., leaving him in 11th place with one round remaining.

Considering that after round 1 Whitney was in 130th place out of the 154-player field, it’s been quite a ride.

After shooting a 2-over-par 73 in the first round, Whitney has made 16 birdies and two bogeys in the last 36 holes. His 12-under-par 202 total overall leaves him just three strokes behind leader Curtis Thompson of the U.S., older brother of Lexi Thompson.

Whitney already has conditional status on the KF Tour locked up by virtue of finishing second on the 2019 PGA Tour Latinoamerica money list, but is hoping to improve that status this week.

The medalist this week will be fully exempt for the entire 2020 season on the Korn Ferry Tour. Those finishing second through 10th and ties will be exempt for at least the first dozen events of next year. And those who place 11th through 40th and ties will earn starts in at least the first eight tournaments of 2020. The remaining finishers will have conditional status next year.