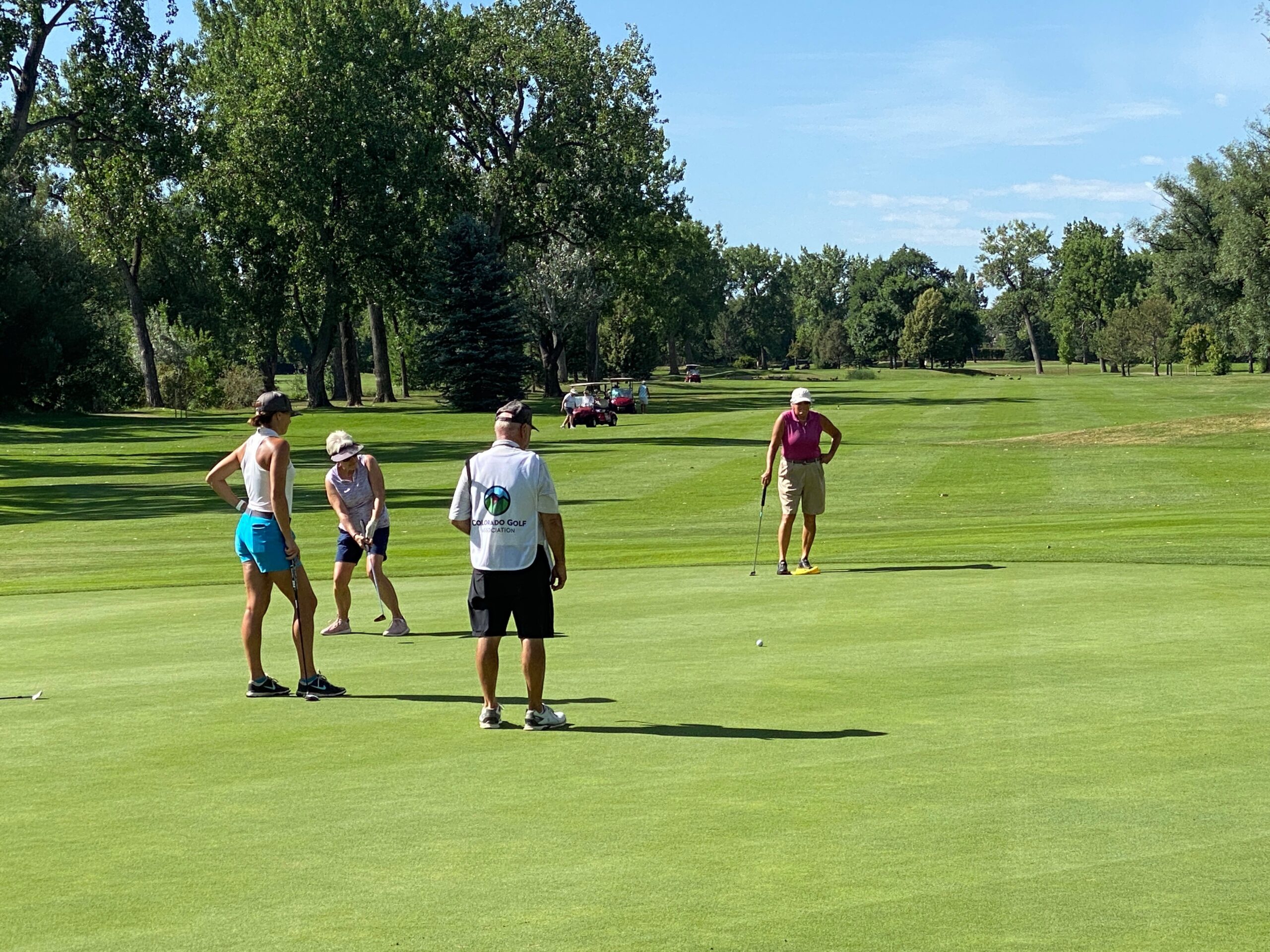 For Colorado Golf Hall of Famer Eaton, the championship provides another chance to break fellow Hall of Famer Carol Flenniken’s record of twenty-five CGA/CWGA victories. Pod Play continues Wednesday, July 20th at Flatirons, with the top two players advancing to the championship match the following day at the same venue.

This year, the Women’s Net Match Play Championship is being played concurrently with the Women’s Senior Match Play. Net matches continued Tuesday, with three flights of two pods each. The final round of Pod Play for all three flights will be held on Wednesday, July 20th, with the final matches running concurrently with the championship match of the senior competition on Thursday, July 21st.