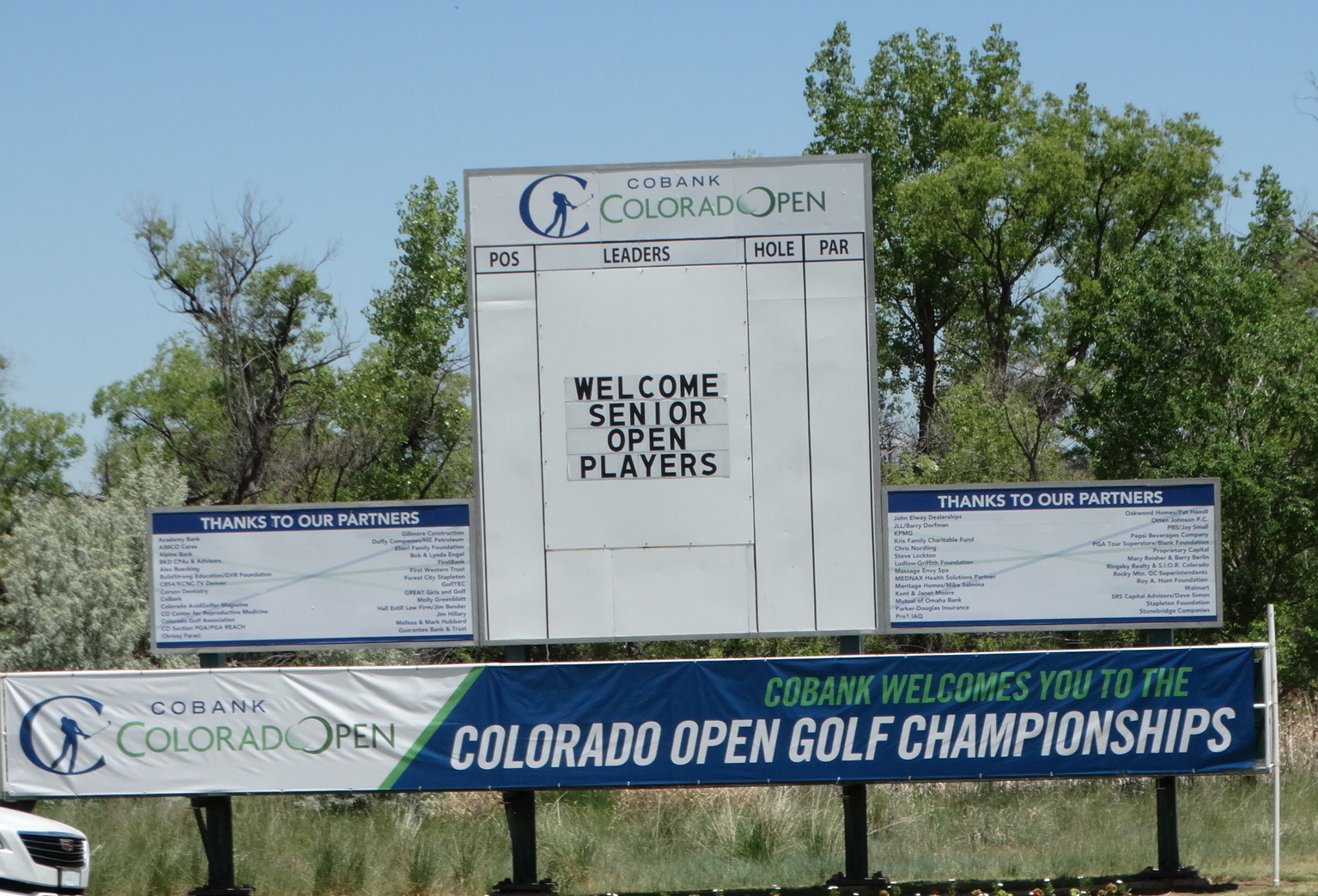 This week’s 20th playing of the CoBank Colorado Senior Open will feature a Colorado native who’s a former champion and who has captured four titles on PGA Tour Champions.

Colorado Springs native and former University of Northern Colorado athlete R.W. Eaks will be among the headliners in a 156-golfer field that will begin play on Wednesday at Green Valley Ranch Golf Club in northeast Denver.

Eaks, the 2011 Colorado Senior Open champion, won twice each on PGA Tour Champions in 2007 and 2008 — as well as three times on the Korn Ferry Tour.

The Colorado Senior Open will conclude on Friday.