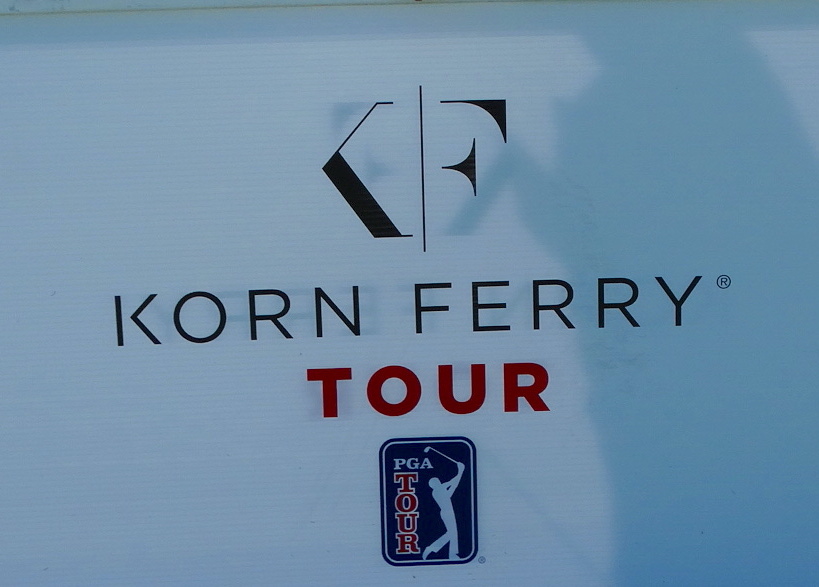 None of the players with strong Colorado connections competing in the final stage of Korn Ferry Tour Q-school this week finished day 1 in the top 40, which is what will be necessary to secure guaranteed tour starts in the 2020 season.

But there’s still three rounds remaining to see how things will play out in Winter Garden, Fla.

Former Colorado State University golfer Colton Yates shot a 2-under-par 70 on Thursday and shares 56th place out of the 154-man field to lead the way for the local contingent.

Michael Schoolcraft of Denver posted a 1-over-par 73, while former Fort Collins resident Tom Whitney shot a 2-over 73 at a different course. Whitney, a former Air Force Academy golfer, already has conditional status on the KF Tour locked up by virtue of finishing second on the 2019 PGA Tour Latinoamerica money list, but is hoping to improve that status this week.

Yates, who concluded his CSU career in 2018, made three birdies and one bogey en route to his 70, which leaves him five strokes behind co-leaders Tag Ridings (7-under-par 64) and former NCAA individual champion Braden Thornberry (7-under 65).