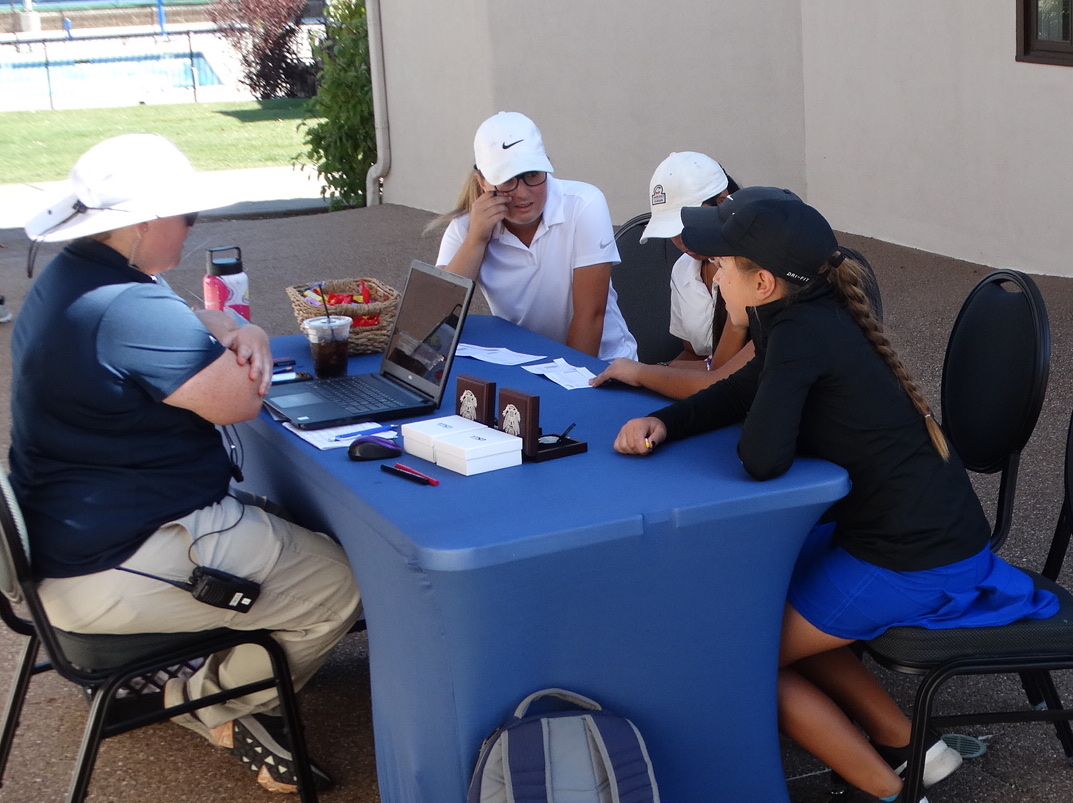 It’s been many years in the making, but World Handicap System set to debut; USGA, CGA take on major educational roles in process

The World Handicap System has been in the works for a long time. Make that a l-o-n-g time.

A search for the term on the old CGA website reveals a story from November 2015 about the World Handicap System, with then-CGA director of course rating and handicapping Gerry Brown commenting about the effort to eventually make the six handicap systems utilized around the world into one uniform system. In fact, the WHS has been in the planning stages since 2011.

Now, eight years later, the fruits of that labor by the USGA, the R&A and others will come to fruition starting in January, when the World Handicap System takes effect in many countries, instituting a system that works the same in the U.S. as in South Africa, Europe, South America, Australia and everywhere else in the world. (Note: Some nations will roll out the WHS at a later date; for instance, it’s planned to take effect in Great Britain and Ireland in the final third of 2020.)

With the CGA administering USGA handicaps for the state of Colorado, not surprisingly Aaron Guereca, the director of course rating and handicapping for the CGA since Brown retired, has been busy trying to ease the transition for the roughly 60,000 CGA members.

That effort includes informational videos emailed to members twice monthly, updating key people at clubs and courses throughout the state, answering questions almost daily, and conducting about a half-dozen seminars — catered to club professionals and club chairpeople — that Guereca has planned for the opening months of 2020. Two of those seminars will be conducted at the Denver Golf Expo, which is scheduled for Feb. 7-9 at the Denver Mart. With the WHS changes taking effect, every club in the CGA will have to get recertified regarding the rules of handicapping — hopefully all in the first half of 2020.

“I’ve actually been getting feedback (on the World Handicap System) for quite some time now — since we sent our initial email talking about the WHS changes,” Guereca said this week. “From then on, I’ve been getting at least one or two calls a day about the WHS, changes, how it will effect people, things like that.

“For the most part, I’ve heard more positive than negative about the World Handicap System. We’ll see how it goes, but the initial reaction has been positive.”

The USGA and the CGA have considerable resources on their websites that help explain the new World Handicap System. In a Q&A on USGA.org, the organization notes:

“Golf already has a single set of playing Rules, a single set of equipment Rules and a single set of Rules of Amateur Status overseen by the USGA and The R&A. Yet, today there are six different handicap systems used around the world. Each is well developed and successfully provides equity for play locally, but each of the different systems produces slightly differing results. The WHS unifies the six systems into a single system that:

— Enables golfers of different ability to play and compete on a fair and equitable basis, in any format, on any course, anywhere around the world;

— Is easy to understand and implement, without sacrificing accuracy; and

— Meets the varied needs and expectations of golfers, golf clubs and golf authorities all around the world and is adaptable to suit all golfing cultures.”

So how will the average golfer with a USGA handicap index see things change as of the beginning of January?

First of all, for Coloradans who only play golf in-state, many of the changes won’t start kicking in until March 15, when score posting for handicap purposes resumes in Colorado. But even for those golfers, it’s very possible their handicap index will change in early January — despite having not played recently — because of how the index is calculated under the new system.

Here are some of the most notable changes on the horizon:

— As of 2020, the handicap index will be calculated off the best eight scores of the past 20, rather than the best 10 of the last 20. And scores from just 54 holes — in 18- or nine-hole increments — will be needed to establish a new handicap.

— Rather than a handicap index being updated twice a month, it will be done daily, assuming a new score has been posted.

— Equitable Stroke Control will be replaced by net double bogey, meaning a golfer’s maximum score for a given hole will be limited to par plus 2 plus any handicap strokes a player receives.

— Starting next month, course rating and par will be used — in addition to Slope Rating — to determine a Playing Handicap, allowing golfers to compete from different sets of tees more equitably.

— New safeguards are built into the WHS, limiting upward movement of a handicap index and the effect of an exceptional score that has been posted. “It will help control ‘sandbagging,’” Guereca said. “As Gerry (Brown) has always said, ‘Cheaters will find a way to cheat.’ This will just slow them down a little bit.” Also, “abnormal playing conditions” — issues regarding weather and course conditions — will be taken into account by the WHS.

“This system is designed to be more inclusive for all golfers,” Guereca said. “With the increase in the maximum handicap index allowed — to 54.0 — it’s going to hopefully motivate golfers of all skill levels, whether you’re a scratch golfer or brand new to keeping an index and watching your growth as a golfer. That’s pretty much the over-arching goal for everything done with the World Handicap System — to be more inclusive and to be worldwide. Now, instead of just the U.S., it will be a system that will be used all over the world. Your handicap will indeed be global.”

To prepare for the WHS launch, more than 3,000 courses worldwide have been rated for the first time.