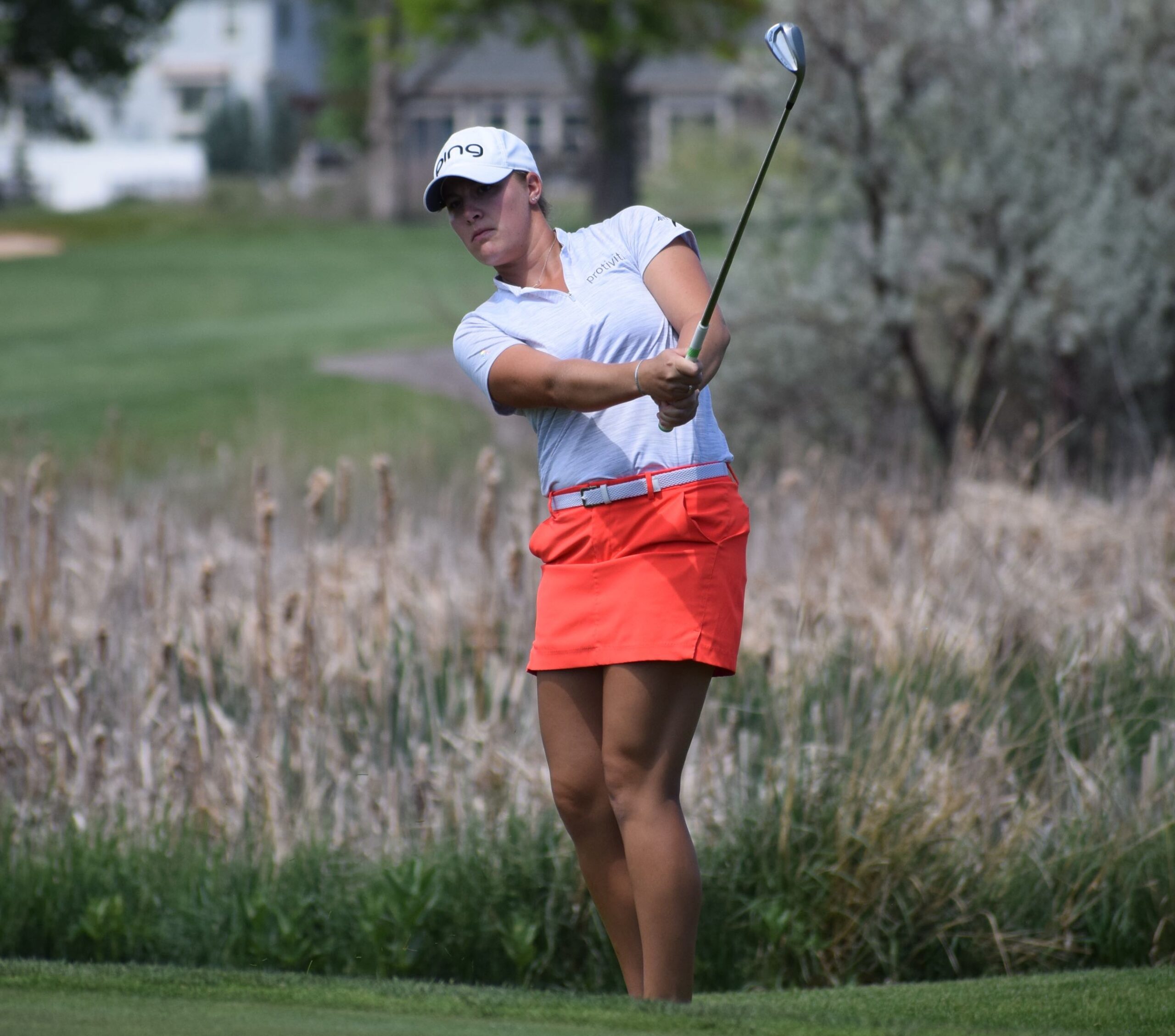 Jennifer Kupcho will be playing in her 10th women's major this week.

With U.S. Women’s Open week upon us, Kupcho stands alone among Colorado-bred golfers in racking up double-digit major starts at such a young age

Colorado features a rich history of golfers who have grown up in the state and gone on to remarkable things on the tour level:

— There are those who won on the PGA Tour such as Hale Irwin (20 times), Steve Jones (eight times), Dale Douglass (three times), Jonathan Kaye (twice) Kevin Stadler (once) and Bob Byman (once). And, if you like, you can throw in Mike Reid (a two-time PGA Tour winner), though he lived in Colorado for only about a year and a half, during his teenage years.

— There are the players who won on the LPGA Tour, including 1983 Mayflower Classic champion Lauren Howe.

— And there are those who have captured titles on PGA Tour Champions: Irwin (45 times), Douglass (11 times), R.W. Eaks (four times), Brandt Jobe (twice), Reid (twice) and Shane Bertsch (once).

Yet even when noting all the illustrious players mentioned above, Colorado native Jennifer Kupcho, who lived in Colorado for all of her pre-college years, has already set herself apart in at least one respect.

Twice in those majors, the 2019 Augusta National Women’s Amateur champion posted top-10 finishes — a second place at the 2019 Evian Championship and a seventh in this year’s Women’s PGA Championship.

And, mind you, Kupcho is 23 1/2 years old. Barring the unforeseen, she’ll likely compete in her 11th major before she turns 24 as the 2021 ANA Inspiration is scheduled for early April.

If you’re wondering how many other golfers who grew up in Colorado have played in 10 or more majors before they turned 24, the answer is … none.

That’s right, no other golfer who lived in Colorado for a considerable period during his or her pre-adult years competed in their 10th major at such a young age.

That might come as a surprise considering, for example, Irwin won three U.S. Opens and was inducted into the World Golf Hall of Fame in 1992. But it’s clearly quite a feat to earn spots in so many golf majors while in your early 20s — or as a teenager.

Here’s a look at when some of the most prominent golfers who grew up in Colorado competed in the 10th major of their career — and/or when they played their first, if it was after age 24:

— Bob Byman (1 PGA Tour win): Byman, who spent his teenage years in Boulder, played in the most majors at a young age for any male who grew up in Colorado. At age 17 in 1972 — the year he won the U.S. Junior Amateur — Byman competed in the U.S. Open at Pebble Beach. He played in five majors before age 24 and in his 10th shortly after turning 26. He finished seventh at the 1979 British Open.

— Mike Reid (2 PGA Tour wins, 2 PGA Tour Champions victories): Again, Reid was only a Colorado resident for roughly a year and a half. The one-time Cherry Creek High School student played in his first major, the 1975 U.S. Open, at age 20, and competed in three majors before turning 24.